The Brabus 500 is making no pretensions of being a wolf in sheep’s clothing. Look at it. It is the wolf, and it packs a meaner punch behind that sinister face. The Brabus 500 starts life as a new, seventh-gen Mercedes-Benz S-Class, particularly an S 500 4MATIC with a 3.0-liter turbocharged inline-six engine and a 48V EQ Boost mild-hybrid assist.

Next, Brabus installs its B50-500 PowerXtra engine management module, a proprietary plug-and-play system with specific tuning for the S-Class’ inline-six. With that in play, engine output is now a heady 493 horsepower and 435 pound-feet of torque, around 64-plus more horses and 51 more torques than stock. 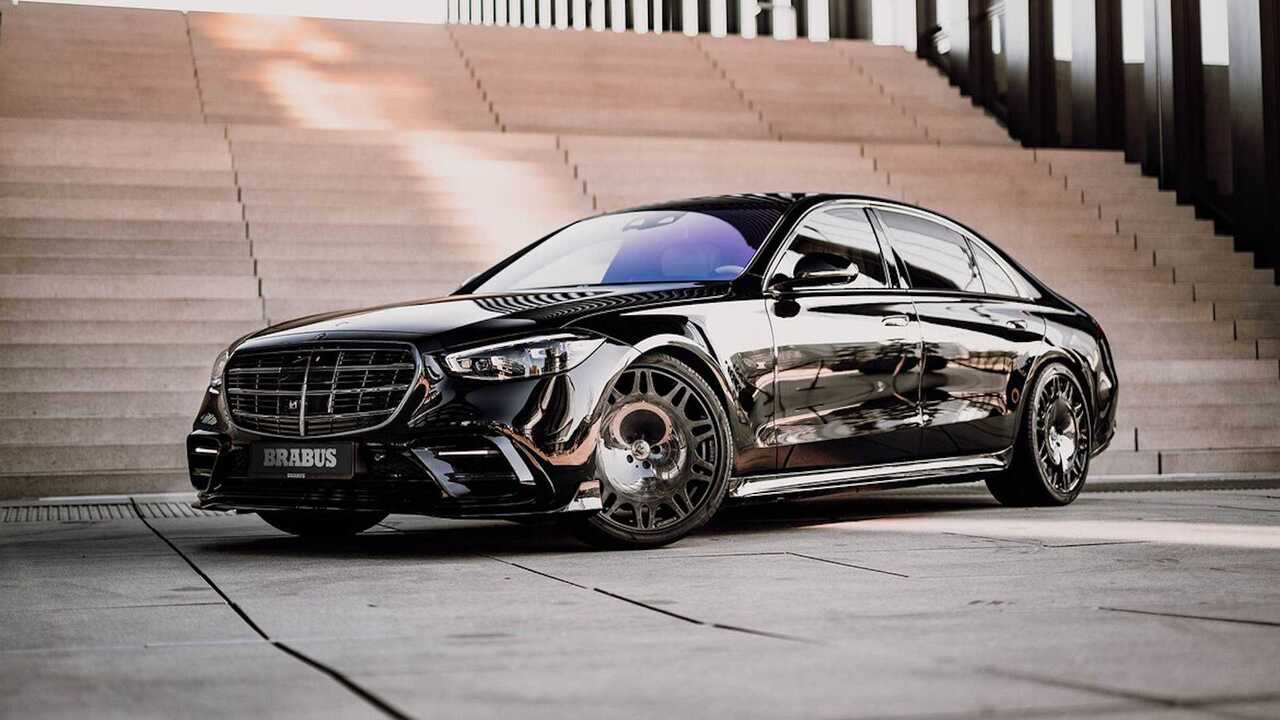 Impressive? You bet! Considering a stock S580 4MATIC has 496 horsepower from a stock 4.0-liter bi-turbo V8 engine, Brabus’ B50-500 PowerXtra module has given the stock inline-six some V8 muscle. Additionally, peak torque arrives from 1,800 to 5,800 rpm, which translates to relentless thrust. Brabus claims zero to 60 mph in under 4.7-seconds and a top speed of 155 mph. 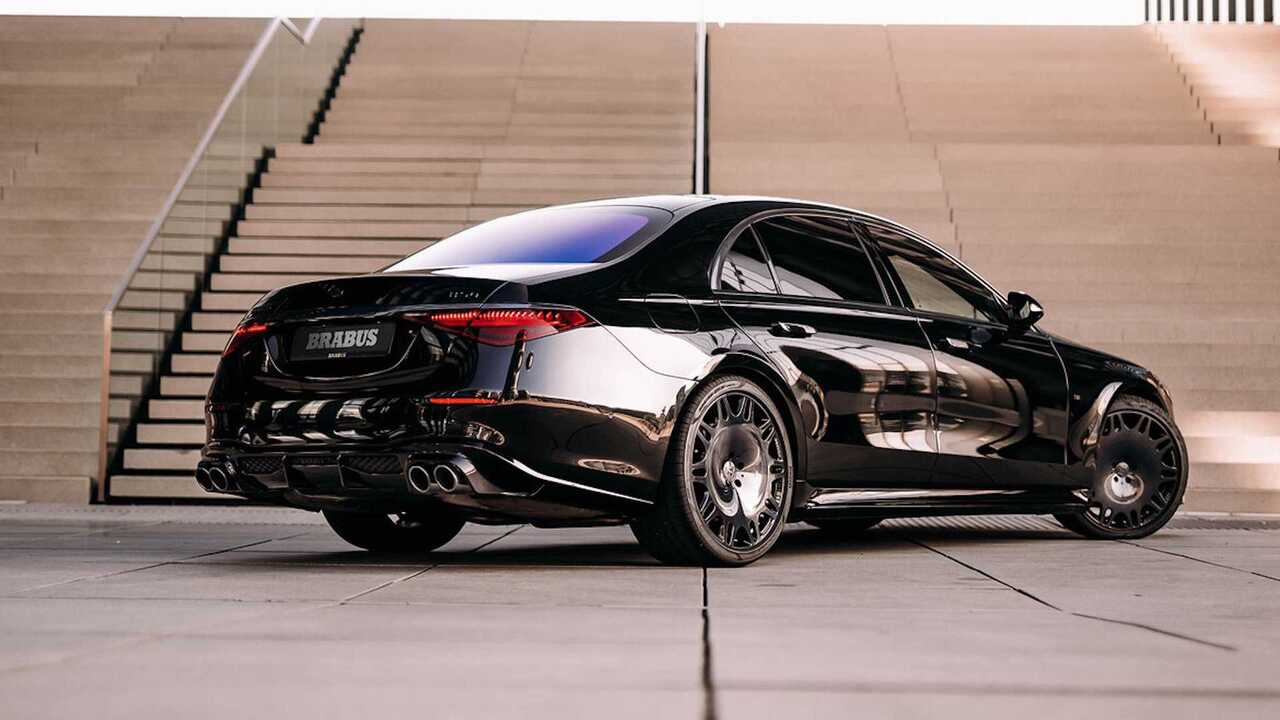 Brabus has a unique take on the S400d diesel, as well. Although not available in America, the Mercedes S-Class S 400d trumps the S 500 gasoline model in torque output. It has a turbocharged 3.0-liter inline-six diesel mill pumping out 335 horsepower and 516 pound-feet of torque. But with Brabus’ innovative PowerXtra D40 performance module, the S 400d now has 365 horsepower and 553 pound-feet of torque. 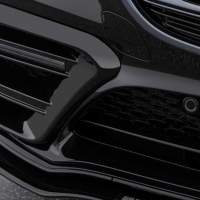 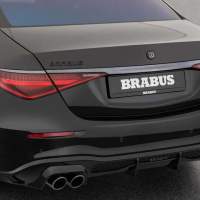 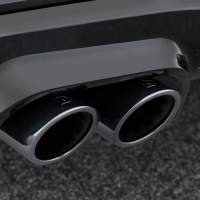 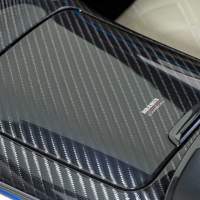 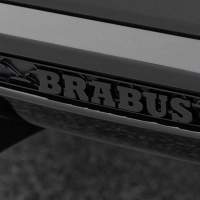 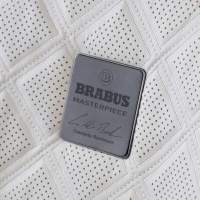 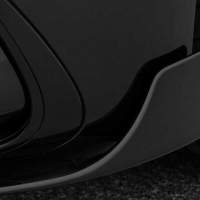 The Brabus 500 has a bespoke body kit to improve styling and aerodynamics. It has a custom Brabus front spoiler, a new front bumper with larger side intakes, a new rear bumper insert, new LED side markers, and aggressive black chrome quad tailpipes. Also, Brabus has a new carbon-fiber rear lip spoiler waiting in the wings. 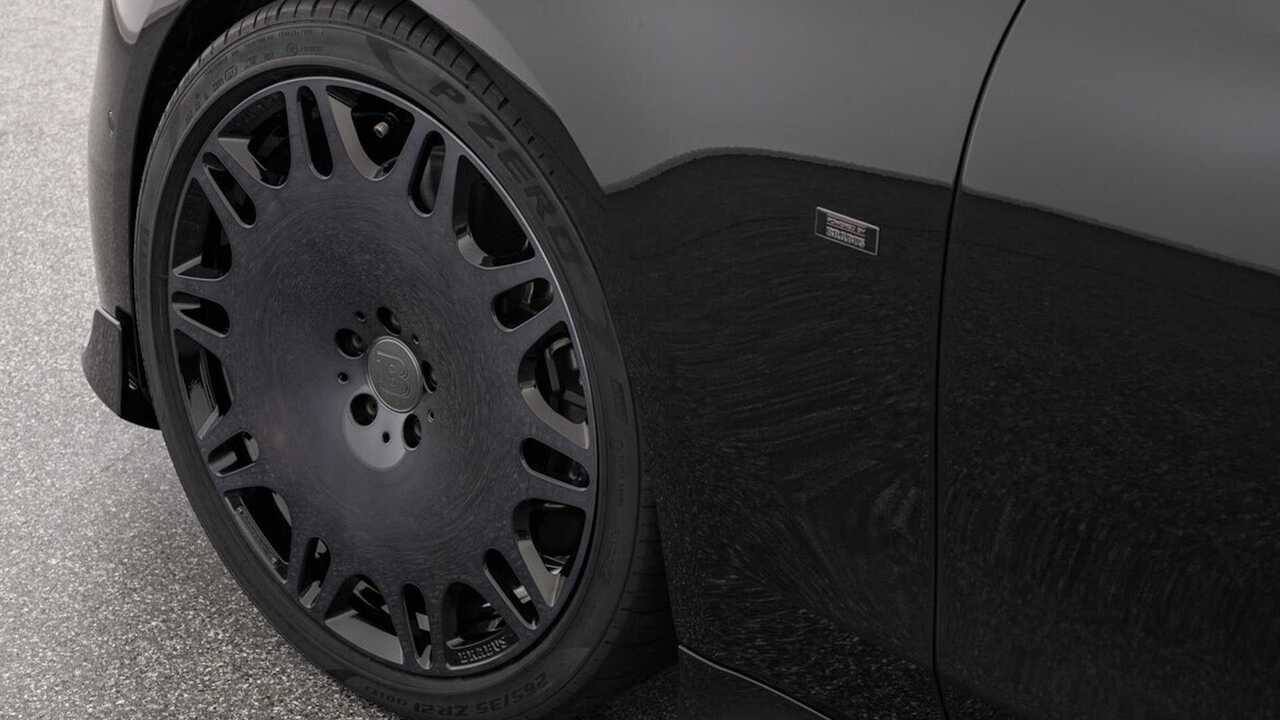 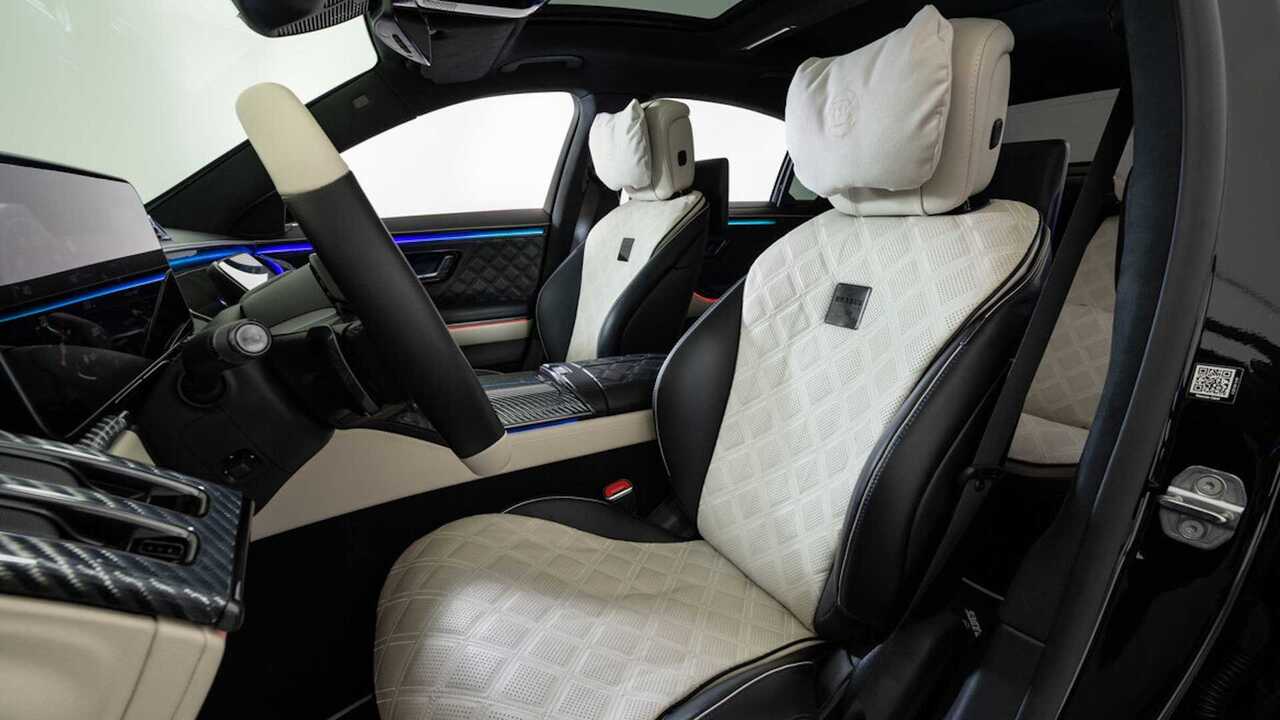 Meanwhile, the interior receives signature Brabus leather upholstery and exclusive Brabus trim pieces. The Brabus 500 starts at around $350,000, about $237,000 more than a stock Mercedes S-Class S 500, enough to buy you a new Acura NSX or Mercedes-Benz AMG GT with change to spare. But hey, nobody said that a Brabus S-Class would come cheap.