Not only delayed, the first COVID-19 tests from the US CDC had a huge failure rate a new report claims, with leaked findings from within the agency suggesting that as many as 1-in-3 tests could fail. The revelation comes as new coronavirus cases in the US exceeded 106,000 a day across America, with total deaths now numbering more than 233,000.

Testing headaches mired the early response to the pandemic from the get-go. Although test kits were available internationally, the US pushed ahead with developing its own version at the Centers for Disease Control and Prevention. That, though, didn’t go entirely as planned.

Not only were public testing facilities left waiting for the CDC kits, when they finally arrived in early February an issue quickly arose. When verified, the reagents in the kits simply didn’t behave as they were meant to. Instead of validating the specimens taken from those getting tested, the chemicals were instead delivering inconclusive results.

The CDC was forced to go back to the labs and redevelop the COVID-19 testing kits. It was a month before the second-generation kits were available, in which time the number of cases of coronavirus had surged. Now, in an internal CDC review of the situation seen by NPR, exactly what went wrong – and how many of those initial diagnostic tests were flawed – has been revealed. 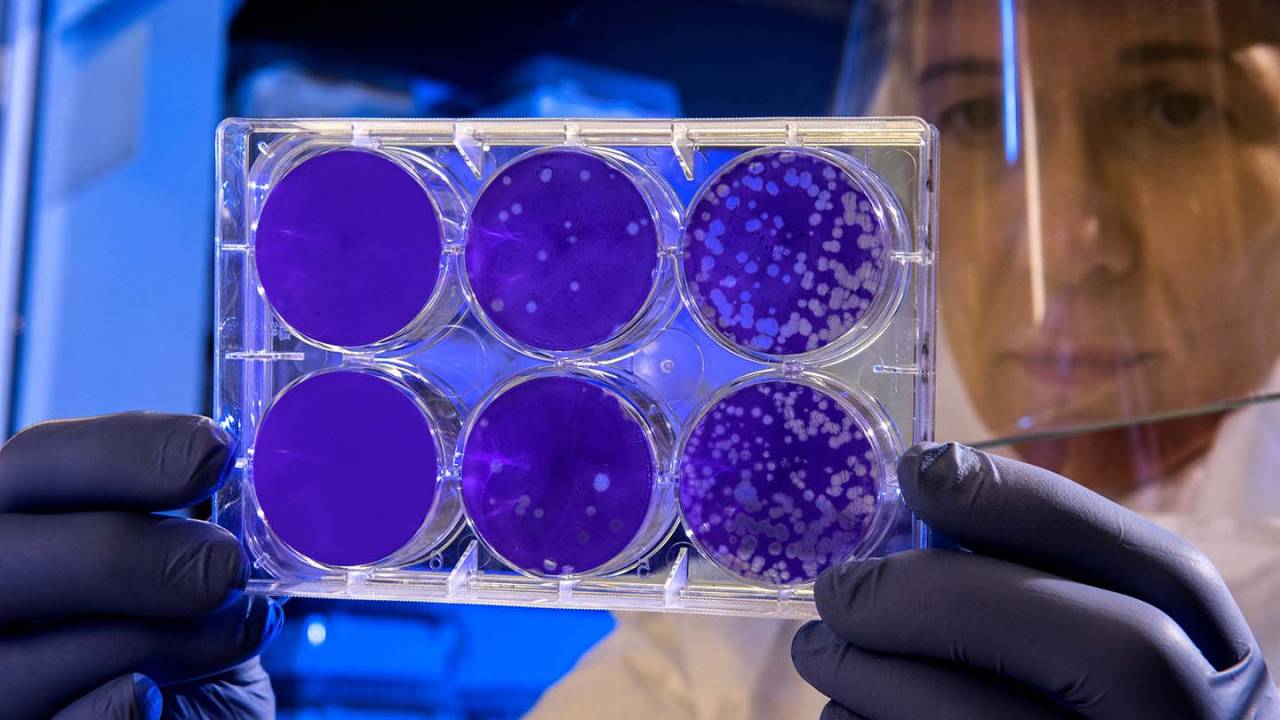 The diagnostics were meant to be developed to a specific protocol created by the Food and Drug Administration (FDA), but the respiratory disease lab responsible for the kits didn’t stick to it. “The absence or failure of document control to ensure the use of a single verified correct test quality control procedure matching [Emergency Use Authorization] procedure resulted in deficiencies,” the review highlighted.

Indeed, according to the report, it was only at the very end – when the kits were actually packaged up and ready to be shipped out to test sites – when the proper EMA validations were completed. They showed the system fell very short.

“The first round of [quality control] for final kit release used an ‘incorrect’ testing procedure,” the report says. “Later in the timeline, detection of a 33 percent kit failure” using the correct quality control protocols “did not result in a kit recall or a performance alert.”

Rather than scrub the deployment, however, the CDC lab went ahead with distribution. It was only when the first third-party validation tests began showing issues that the agency conceded there was a problem with its reagents.

The FDA insisted at the end of March 2020 that it was not to blame for the testing bottleneck. An investigation from the US Department of Health & Human Services (HHS) is currently underway, meanwhile, into the circumstances of that first batch of test failures. It’s unclear when that might be ready for publication.

Looking ahead, the CDC has put new measures in place to make sure a screw-up like this COVID-19 test situation doesn’t happen again. That includes new criteria by which test kits will be judged – and must ace – before they can be deployed to any public labs. The CDC will also get its official test kits reviewed by an independent third-party before that happens.