The FDA is pushing back at accusations that it has been a bottleneck in coronavirus testing, dismissing criticisms that COVID-19 specific tests have been delayed because of its oversight. US testing numbers amid the coronavirus pandemic have become a topic of huge controversy in recent weeks, with suggestions that uncertainty about just how many Americans might be infected have left healthcare providers floundering and unprepared.

Certainly, testing hasn’t gone as smoothly as many would have hoped. The US CDC developed a test to deploy among labs around the country, but upon its delivery it was discovered to have issues rendering it unreliable. A replacement had to be developed, and currently it’s still unknown as to what exactly caused the problem in the first place.

Since then, access to COVID-19 tests has remained a contentious subject. Multiple high-profile politicians, athletes, and businesspeople have been tested for the new virus, even if they haven’t demonstrated any of the generally-expected symptoms. At the same time, the promised widespread public testing that President Trump said would come online imminently has failed to appear.

One suggested explanation is that potential COVID-19 tests have been stymied by the US Food and Drug Administration, something the agency today says is entirely false. 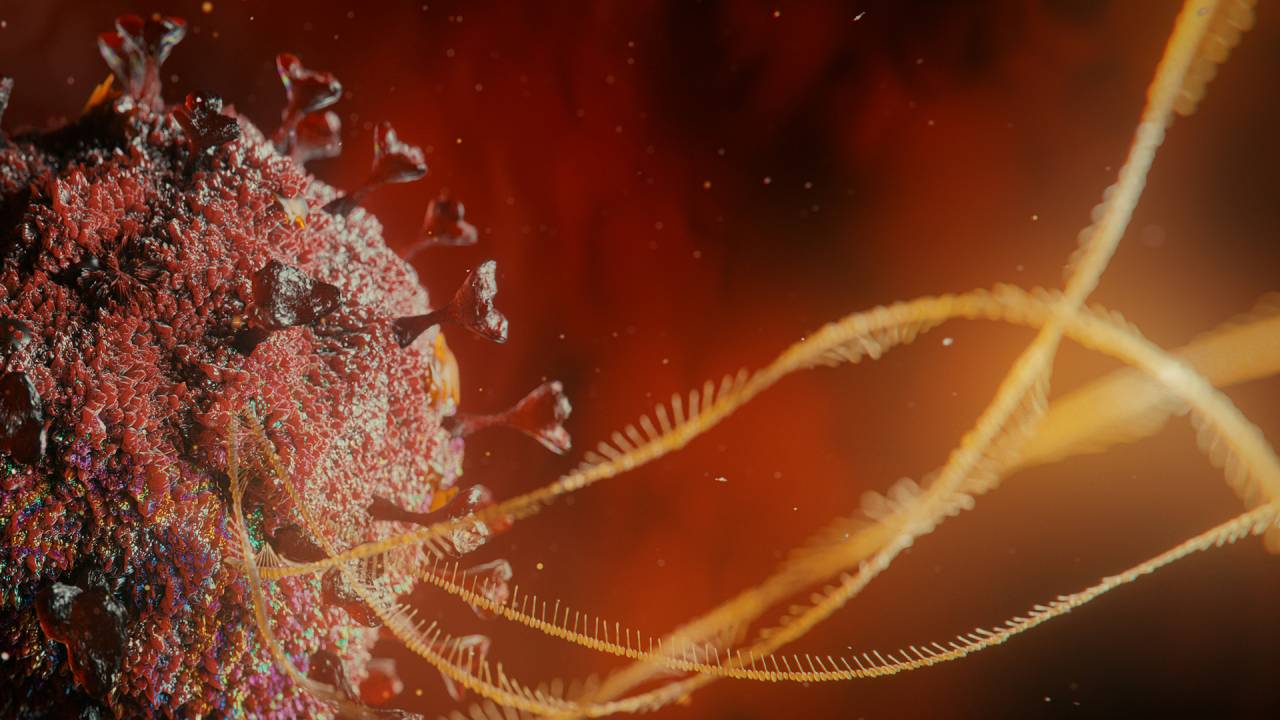 “The FDA’s regulations have not hindered or been a roadblock to the rollout of tests during this pandemic,” Stephen M. Hahn M.D., Commissioner of Food and Drugs at the FDA, said today in a statement. “Every action the FDA has taken during this public health emergency to address the COVID-19 pandemic has balanced the urgent need to make diagnostic tests available with providing a level of oversight that ensures accurate tests are being deployed.”

The FDA does not develop tests itself, and nor does it define which of the available tests a healthcare provider should use. Instead, it focuses on the accuracy and reliability of results. That, Dr. Hahn observes pointedly, is the case “even when some would prefer that we let tests on the market without evidence that they work.”

Since the start of the year, the FDA Commissioner says, the agency has worked with more than 230 developers who either have submitted, or are expected to submit, requests for FDA emergency authorization of their tests. So far, 20 such authorizations have been granted. More than 110 laboratories have notified the FDA that they have begun using their own tests. 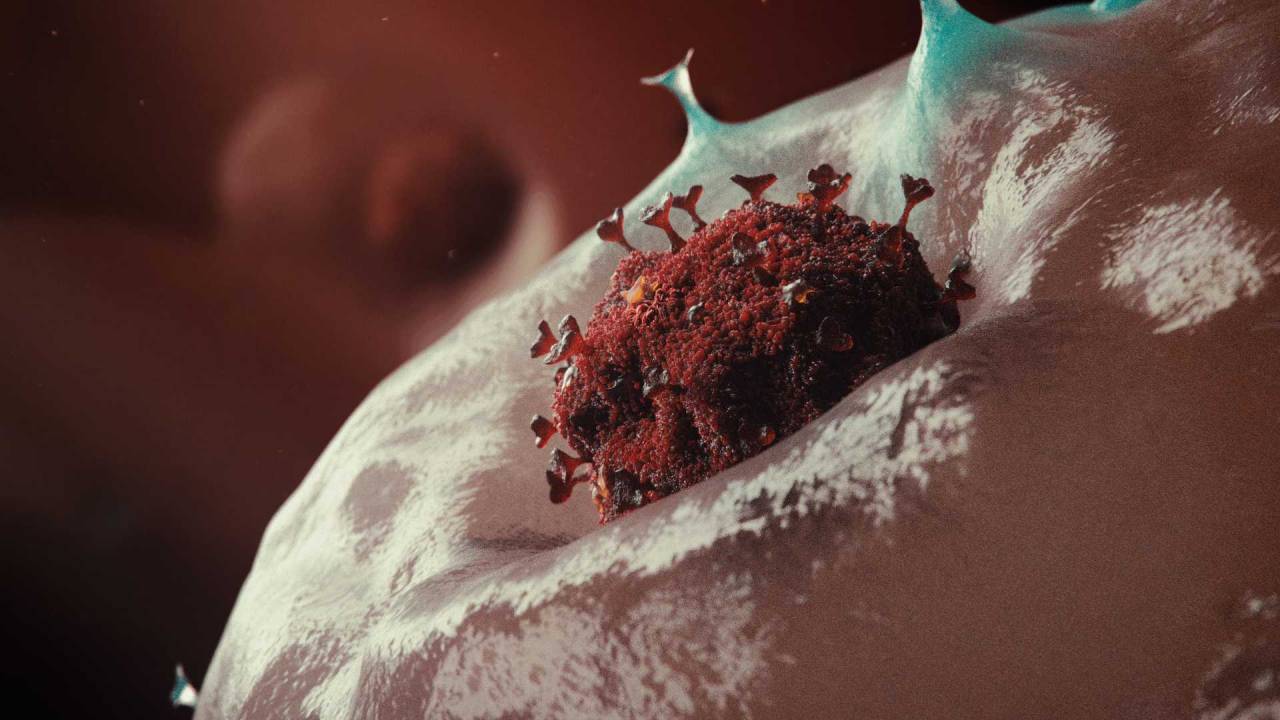 Right now, there’s an Emergency Use Authorization (EUA) which covers coronavirus tests. That effectively relaxes the standards for new tests, and expedites the FDA’s review process. “In many cases,” Dr Hahn says, “the FDA can do this review in as little as a day, which it has done repeatedly.”

Even with that EUA in place, however, it requires actual tests to be developed and submitted. That simply hasn’t been happening in great numbers: only six laboratories took advantage of the streamlined process in the first week, for example. In many cases labs either didn’t have a test, or the viral samples to check test accuracy, Dr. Hahn explains.

As part of the $2 trillion emergency relief bill signed on Friday of last week, the FDA gets $80 million more in funding for its COVID-19 response.