Boeing’s Starliner goes back to the factory: NASA launch on hold

Boeing is moving the troubled Starliner back to its factory, after NASA scrubbed the spacecraft’s launch last week over valve failures in the propulsion system. The Orbital Flight Test-2 (OFT-2) had been intended to show that the CST-100 could safely reach the International Space Station and return, but instead it revealed things still weren’t quite ready for primetime.

13 key valves in the Starliner’s system failed to open as they were intended to, with the fault spotted during the launch countdown. Boeing and NASA moved the Starliner back into the staging area, still attached to the United Launch Alliance Atlas V rocket, where engineers from the company have been trying to unstick the valves for more than a week.

As of yesterday, four valves were still refusing to open. Boeing today confirmed that it had conceded defeat as to how much it could do with the CST-100 spacecraft in place, and will be destacking it from the Atlas V. Then, it will be moved back to the Commercial Crew and Cargo Processing Facility (C3PF), where Boeing says it will undertake “deeper-level troubleshooting of four propulsion system valves” to figure out what went wrong.

“Mission success in human spaceflight depends on thousands of factors coming together at the right time,” John Vollmer, vice president and program manager on Boeing’s Commercial Crew Program. “We’ll continue to work the issue from the Starliner factory and have decided to stand down for this launch window to make way for other national priority missions.”

It means that Boeing will have to agree a new launch date with NASA and ULA, though that can only happen when the valve flaw is figured out. 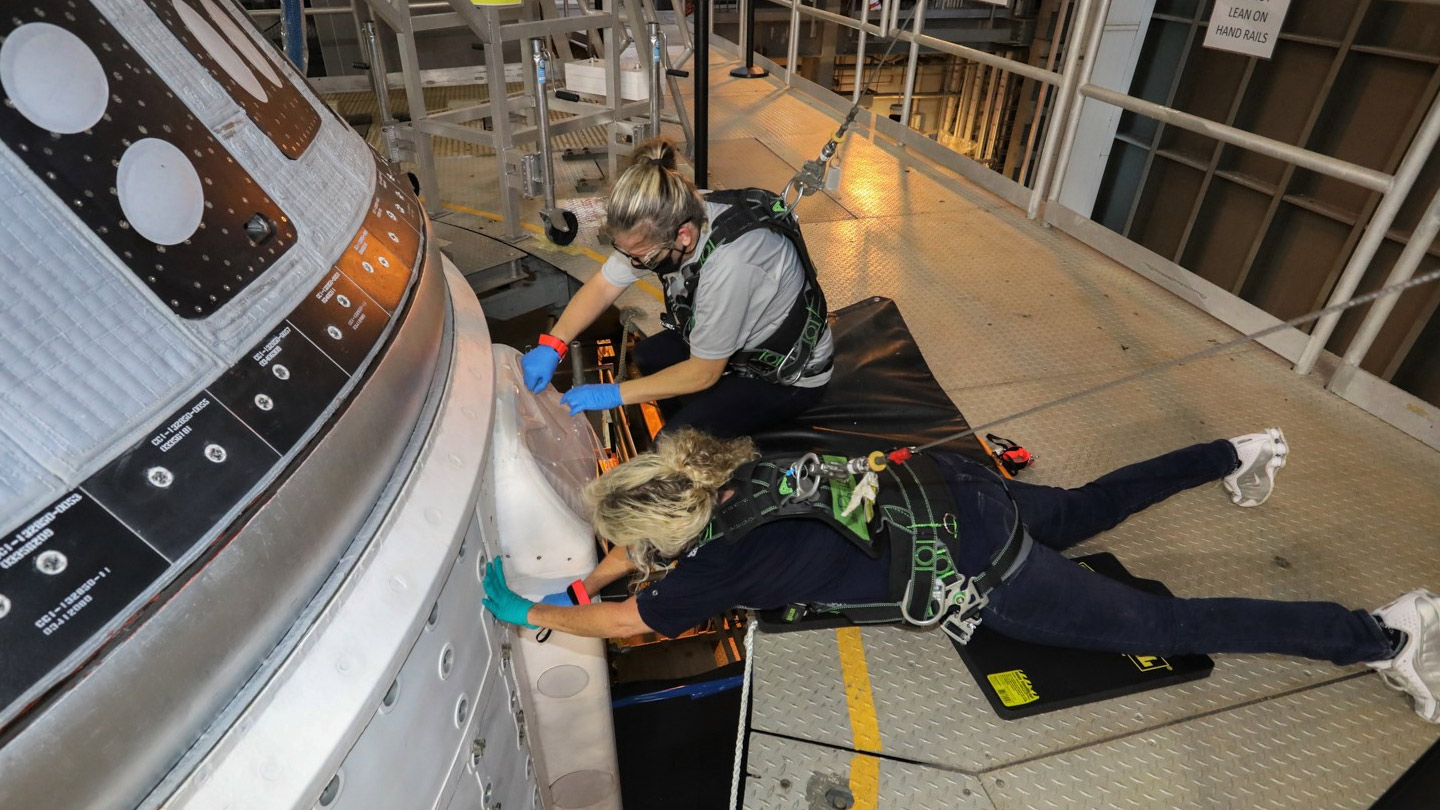 One early possibility had been that a nearby lightning strike while the Starliner was on the launch pad could have caused the issue, though Boeing says it had undertaken diagnostics after that worse-than-anticipated storm and not found anything at fault. What appears to be the issue is moisture getting into the valves; there, it’s reacting with the nitrogen tetroxide which the CST-100 uses as an oxidizer for its thrusters, and which appears to be somehow getting through the Teflon seals.

The resulting nitric acid has led to corrosion, and the issue with the valves that Boeing is now trying to address. As for whether that will involve a fix, or a more significant redesign, Boeing isn’t sure. “It’s too early to say,” John Vollmer, vice president and program manager of Boeing’s Commercial Crew Program, said today. “We’ve gotta go look at the valve itself and look at that root cause.” 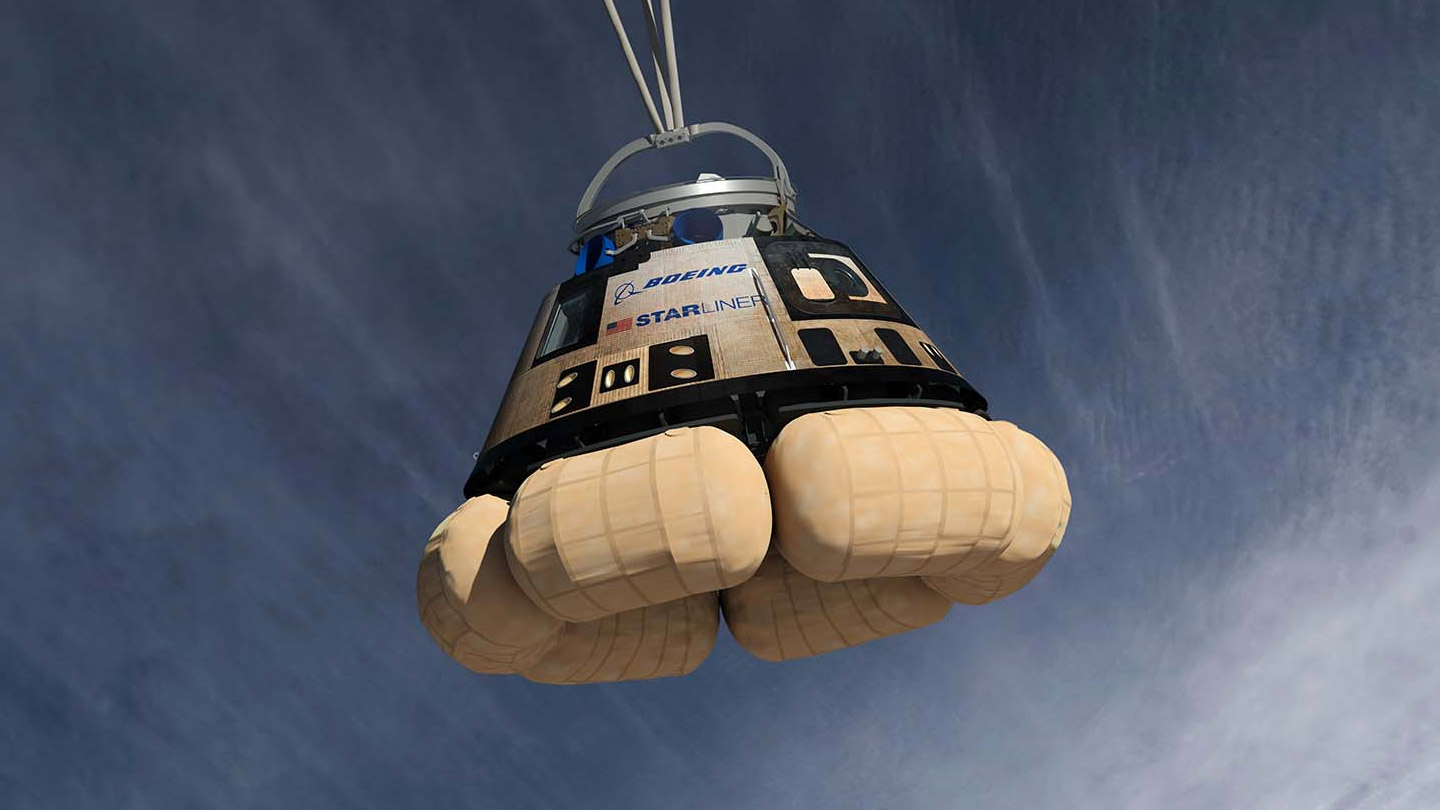 “We’ve got to go see if there’s something with the design that’s causing the moisture penetration into the solenoid cavity,” Vollmer added.

Depending on the length of time that fix all takes, the eventual OFT-2 launch for Starliner could be pushed well back. Currently, the next potential opening would be in mid-October, but it’s just as likely that the mission might be delayed until 2022. “It’s probably too early to say whether it’s this year or not,” Vollmer conceded.