NASA and Boeing have scrubbed today’s Starliner Orbital Flight Test-2 launch, though contrary to expectations it’s not because of last week’s problems at the International Space Station. The US space agency had warned that the Starliner launch might be pushed back, after an unexpected incident on the new Russian ISS module saw it shuffled out of position.

OFT-2 had been intended to launch on Friday, July 30. However the day prior, the Roscosmos Multipurpose Laboratory Module (MLM) – known as Nauka – arrived at the International Space Station and was docked. While leak checks were being undertaken, Nauka’s thrusters had an unplanned activation, moving the ISS out of its correct orientation.

No injuries or damage was sustained, but NASA and Boeing opted to delay the OFT-2 launch nonetheless. It was rescheduled to today, and was to blast off at 1:20pm ET. Now, that too has been delayed.

“NASA, Boeing and United Launch Alliance (ULA) have scrubbed the Aug. 3 launch attempt of the agency’s Orbital Flight Test-2 to the International Space Station due to unexpected valve position indications in the Starliner propulsion system,” NASA confirmed this morning. “ULA will begin removing propellant from the Atlas V rocket.” 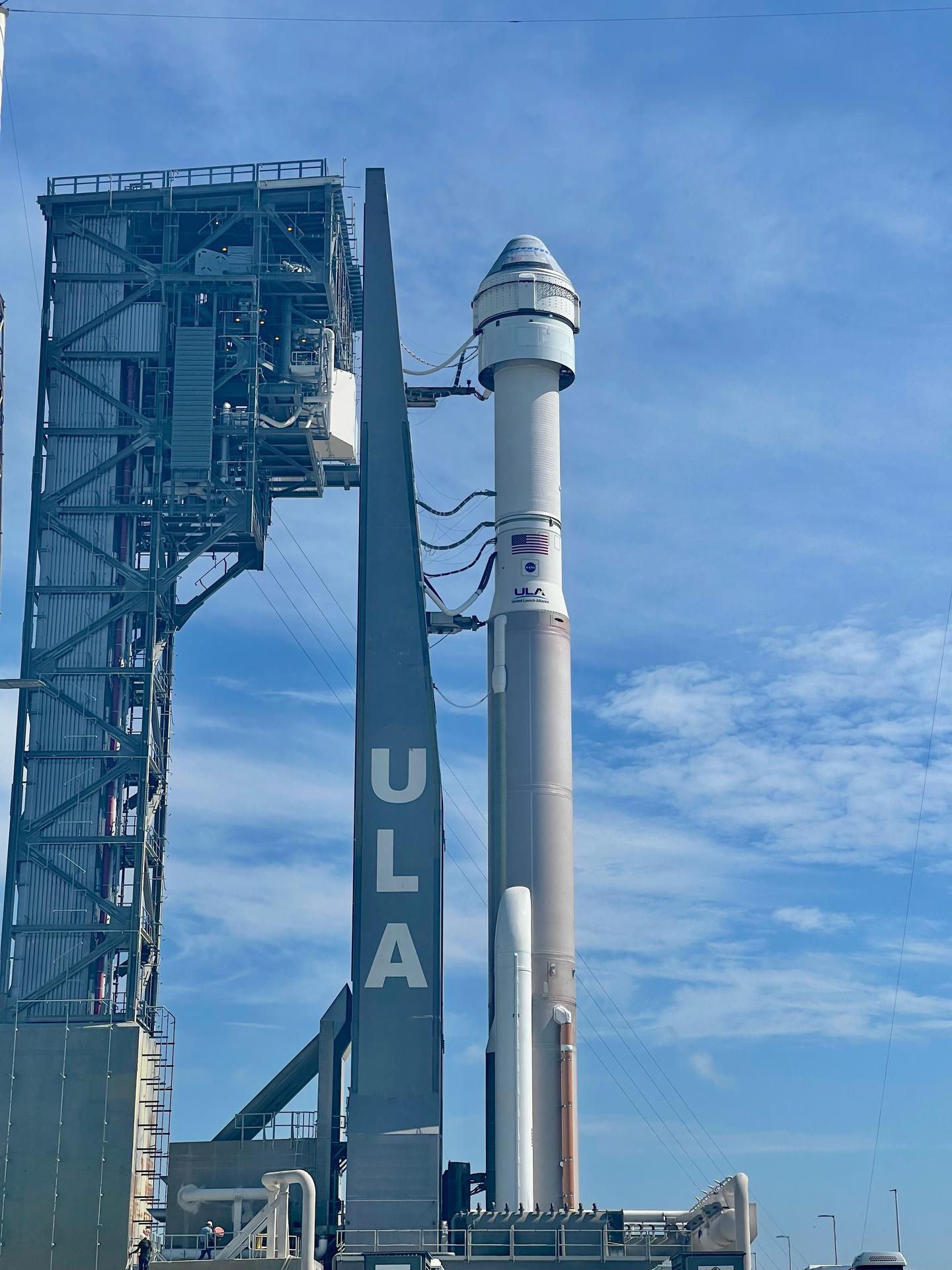 Pre-launch preparations had been underway on the CST-100 Starliner, as Boeing and NASA readied for the blast off atop the United Launch Alliance Atlas V rocket. “Boeing engineers monitoring the health and status of the vehicle detected unexpected valve position indications in the propulsion system,” Boeing confirmed. “The issue was initially detected during check outs following yesterday’s electrical storms in the region of Kennedy Space Center.”

“We’re disappointed with today’s outcome and the need to reschedule our Starliner launch,” John Vollmer, vice president and program manager of Boeing’s Commercial Crew Program, said of the new delay. “Human spaceflight is a complex, precise and unforgiving endeavor, and Boeing and NASA teams will take the time they need to ensure the safety and integrity of the spacecraft and the achievement of our mission objectives.” 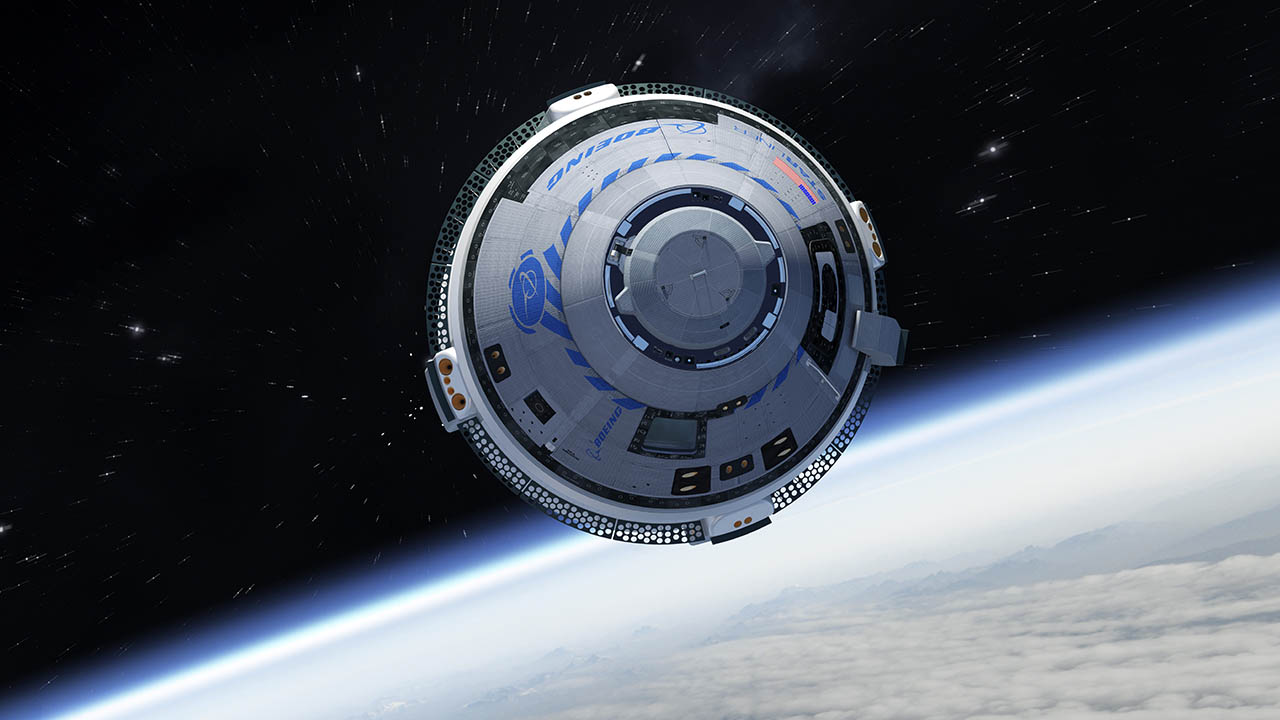 It’s not Starliner’s first setback, of course. This most recent launch was to give the spacecraft another chance to satisfy NASA’s Commercial Crew requirements, after Starliner failed to reach the ISS back in December 2019. That prompted an investigation into the project, which was only concluded in mid-2020, and since then Boeing has been working on various changes and fixes.

Assuming all goes to plan, the next available opportunity for OFT-2 to launch will be 12:57 pm EDT tomorrow, Wednesday, August 4. The uncrewed mission will see Starliner reach the International Space Station, dock safely, and then undergo inspection by the NASA Expedition 65 astronauts currently aboard the ISS. Even if that goes smoothly, however, a crewed mission is unlikely to take place until sometime in 2022.