It’s right about time when the most mysterious – or once-most-mysterious Star Wars character gets licensed to all ends of the earth. Now that The Mandalorian is coming to the Disney+ streaming service as the first official live action Star Wars television show, that is. It’s largely because of the never-ceasing popularity of Boba Fett that The Mandalorian exists in the first place, really.

The collection we’re looking at today comes from Funko – toymakers and clothing brand – as well as Futura 2000. The artist and the pop culture-centric brand will release a collection of Boba Fett products in the very near future. The collection includes Funko-produced gear with Boba Fett as the subject matter and design and artwork from Futura himself.

You’ll find a set of three Funko Pop figures – the bobble-head sort of thing, with a mold that’s basically your standard Boba Fett, with Futura 2000 design on top. One has paint design printed, the other two are black with red or red with black with the big Mythosaur on the character’s side.

The collection also features two t-shirts that cross Futura Laboratories with Star Wars and Funko. One has Boba Fett’s helmet with the same sort of patterned paint as the Pop. The other has the Star Wars logo with the paint inside. A very similar set of designs appears in a pair of baseball caps as well. 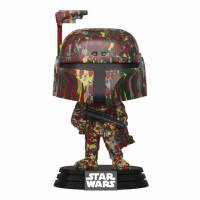 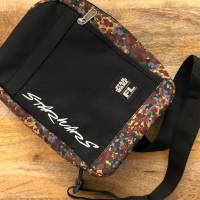 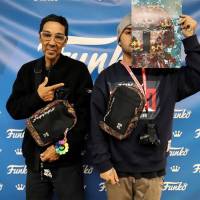 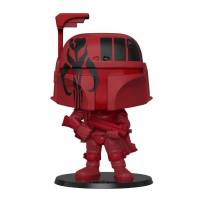 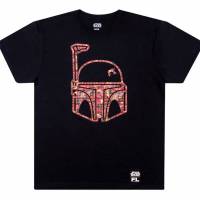 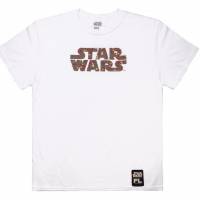 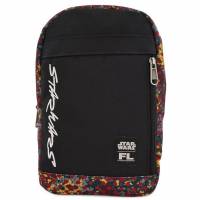 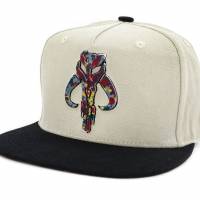 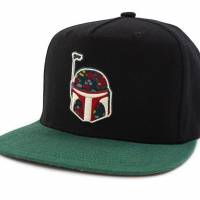 The set has a tiny backpack, too. This tiny pack is just big enough for a pair of spray paint cans. Some of these products will be rolling out at Target stores immediately – starting on the 4th in some locations – for the Pops. They’re Target Exclusives. Everything else is still a mystery – especially that tiny baby backpack! Don’t expect them to pop up particularly cheap!