BMW may have shown us some controversial exterior designs in recent years, but the automaker has an upgrade for your eyes and ears inside at CES 2022 this week. For those in the rear, BMW Theatre Screen previews a vast, 8K display that could turn the cabin into a personal cinema on wheels. Meanwhile, a collaboration with Hans Zimmer brings a new EV soundtrack called BMW IconicSounds Electric to new models like the i4 and iX.

The front passenger seat is looking less appealing than ever, with BMW previewing the future of rear seat entertainment in the shape of the cabin-spanning BMW Theatre Screen. A full 31-inch ultra-wide panel, the panoramic screen has a 32:9 aspect ratio and 8K resolution, and power-unfolds down from the ceiling of the vehicle. 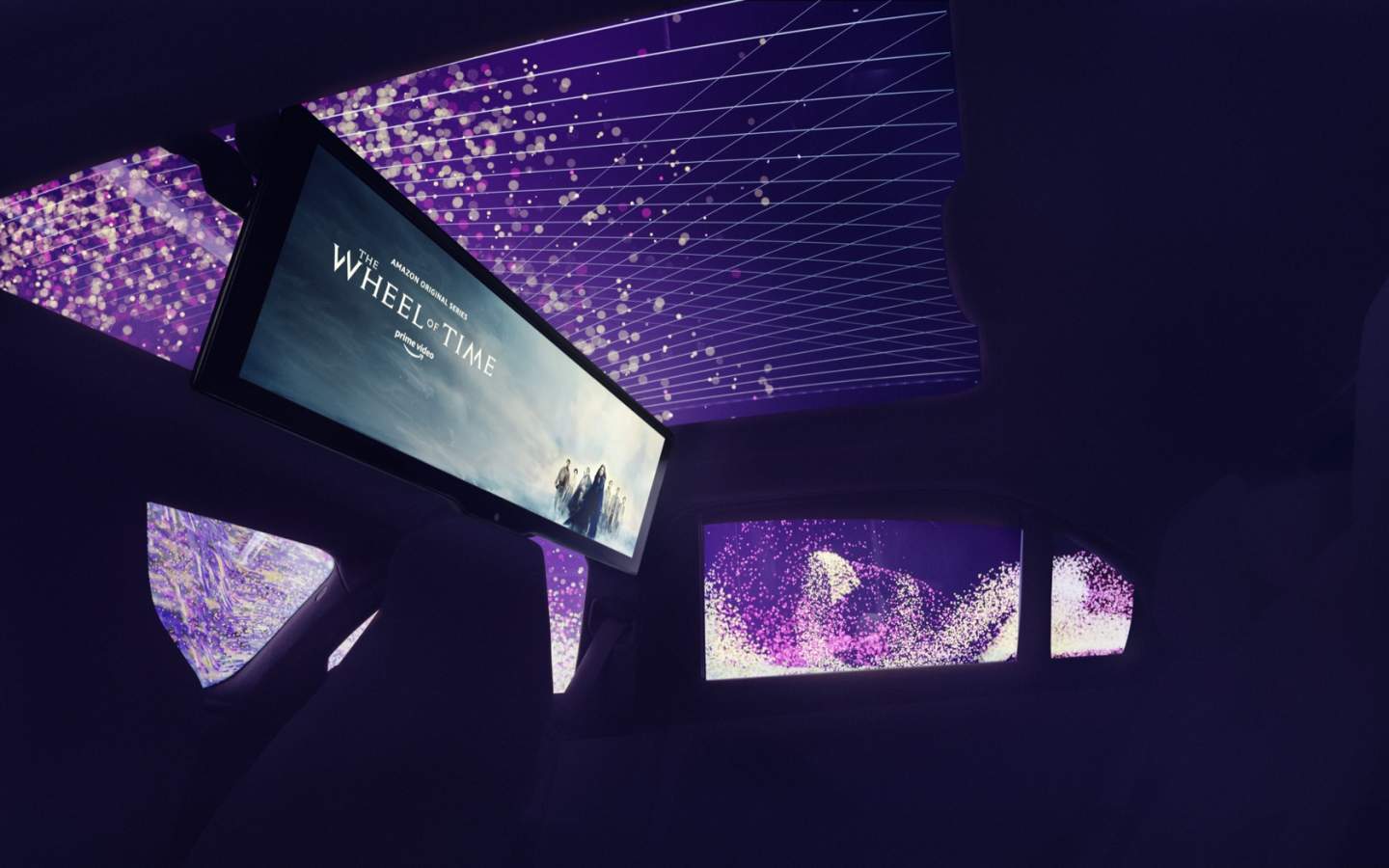 It’s part of a recognition across the auto industry that, while most people bring their own displays with them in the shape of smartphones and tablets, there’s still a market for larger, better-integrated viewing options. In the case of Theatre Screen, that means tapping the vehicle’s embedded 5G connection for streaming, and services like Amazon Fire TV built-in. That way, you can more seamlessly pick up and leave off content you might be watching in the living room. Alternatively, there’s 128GB of local storage for downloaded content. 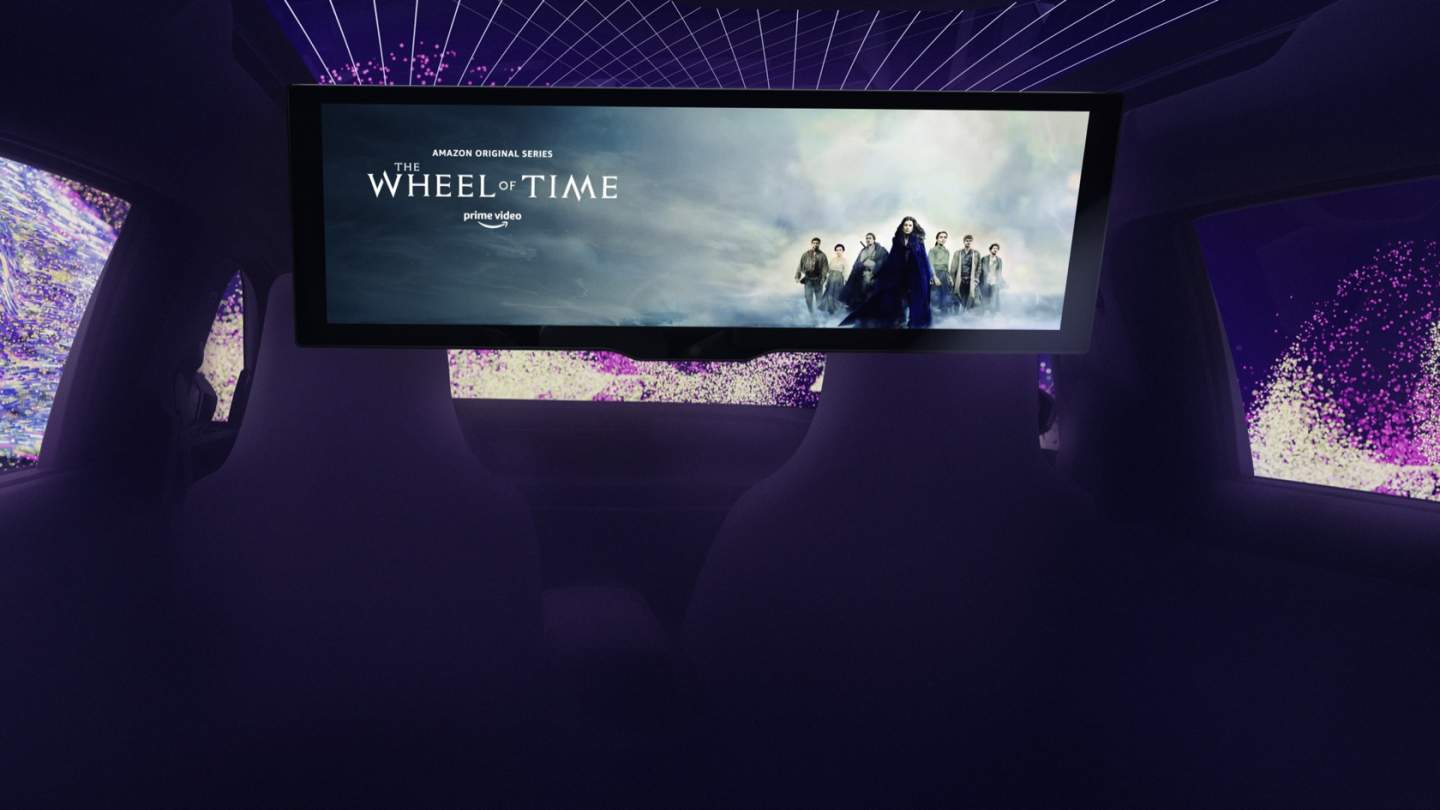 Control is either via touching the Theatre Screen itself, or via touchpads built into the rear doors. Hit the button and not only does the Theatre Screen fold down, but the ambient lighting dims and the rear window sunshades close. The driver will also be able to override the rear seat controls, and fold the display out of the way as well as mute it should that be required. Video can be shown in 16:9, 21:9, or 32:9 aspect, with smart zoom expanding it to fill the display. As for audio, there’s a 4D Diamond Surround Sound system with Bowers & Wilkins speakers, together with dual wireless headphones for private consumption.

Though currently a concept, BMW says Theatre Screen is actually very close to a production version; that should launch “very soon,” according to Pascal Theissen, Head of Entertainment, In-car Store and Apps.

When you don’t have a gas engine providing the soundtrack to your Ultimate Driving Machine, just what should your BMW sound like? It’s a question that the auto industry has faced as a whole, with the arrival of far quieter electric cars putting a greater emphasis on artificial noises to keep drivers feeling engaged. For BMW, it’s an opportunity to double-down on its existing relationship with well-known composer Hans Zimmer. 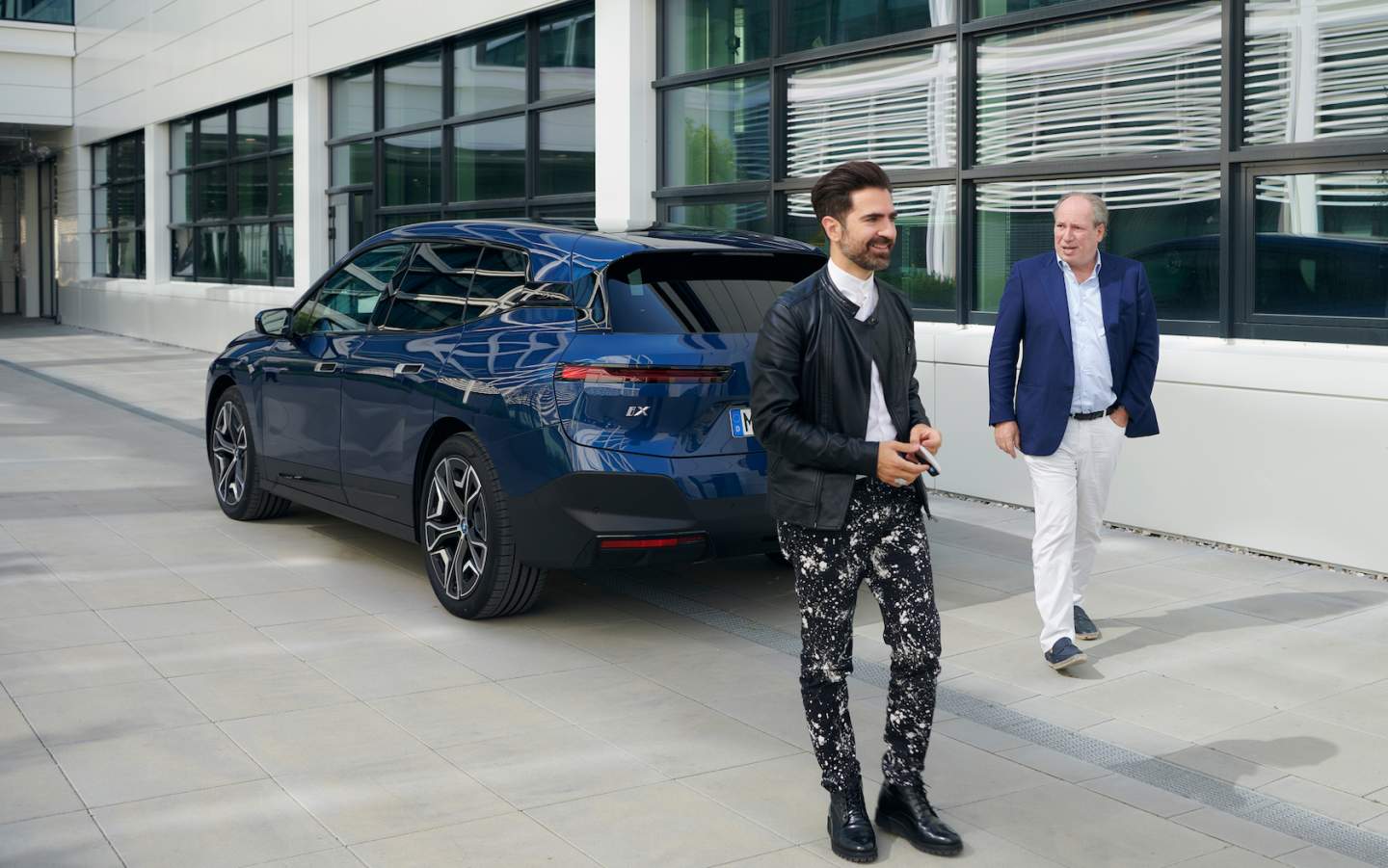 Famous for his award-winning soundtracks for movies like Gladiator, The Dark Knight, and Interstellar, Zimmer’s work with BMW is a little more esoteric. Announced at CES 2022 is BMW IconicSounds Electric, a new set of drive system sounds that are composed specifically for new EVs like the BMW i4 and iX.

“The new sounds reflect the specific performance characteristics of the drive system on board and the signature attributes of an electrified BMW in a completely new yet wholly authentic way,” the automaker says. It’s a blend of interior and exterior sounds, with each of BMW’s My Mode settings having a different sonic experience. In Sport, for example, there are more complex elements; in Efficient mode, it’s pared back for something less imposing. Two new My Mode options – Relax and Expressive – will be added via OTA update later this year. 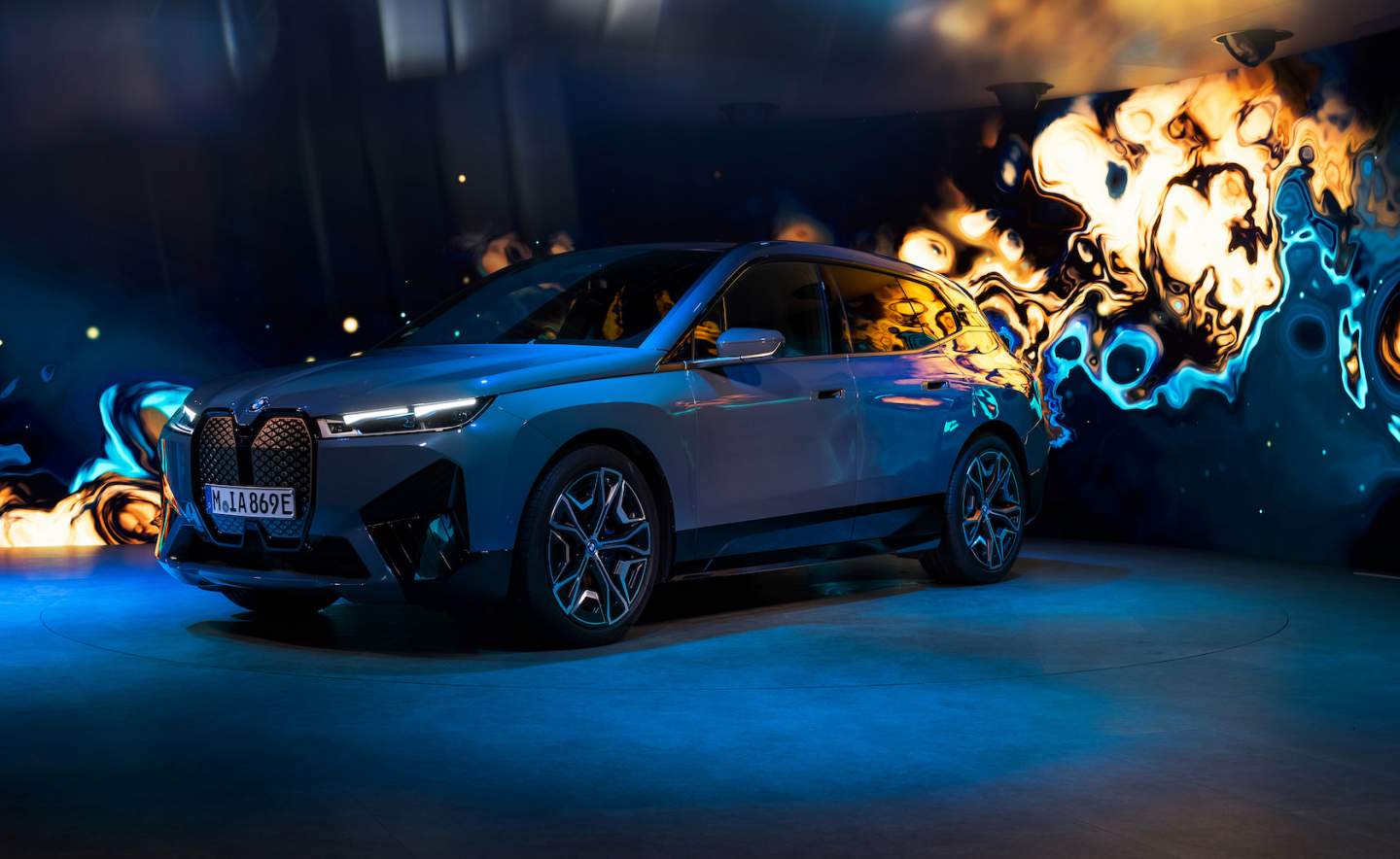 “What we are trying to do is humanize the technology, humanize the experience, humanize the journey,” Zimmer says of the project. “This is a BMW, this will sound like nobody else.” It’ll also mean specific soundscapes for specific models, such as a more dynamic sound in electrified BMW M models like the newly-announced 2023 iX M60.

What it’s not is just a canned recording. Instead, BMW is combining the core soundscape profile with feedback from how the driver is operating the vehicle. That way, the automaker claims, it should feel more authentic.