BMW is biding its time on giving the beautiful MINI Superleggera electric roadster concept the green light for production, warning that the city car line-up could facing a culling as some of the flabbier models are axed. The Superleggera was revealed back in May, an attempt to blend British heritage with Italian open-top style, but also to tease the possibility of an EV powertrain for a more eco-friendly engine option.

As with most concepts, BMW was tight-lipped on what production plans the MINI Superleggera might fall under. Nonetheless, the car’s reception was generally very positive, with the simplicity of its lines a welcome change from the somewhat swollen aesthetic that some recent MINI production models – like the Paceman SUV – have suffered from. 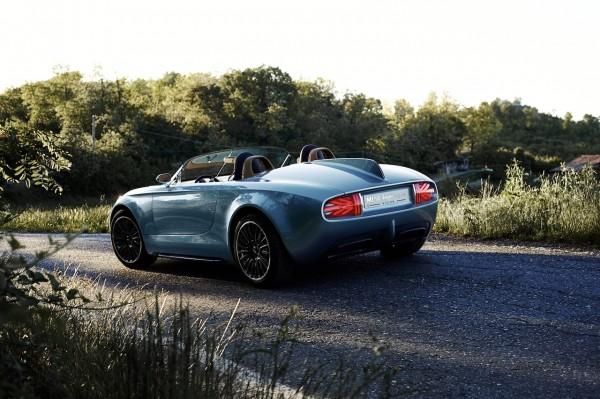 The MINI Coupé, for instance, has been widely criticized for its awkward appearance, and even the regular three-door hatchback has moved further and further away from the compact purity of earlier iterations.

That seems to be a concern that some in BMW’s leadership team share. While the brand could expand its line-up to as many as ten cars, MINI chief Peter Schwarzenbauer told Reuters, the current preferred strategy is a cull, taking the seven existing models down to just five. 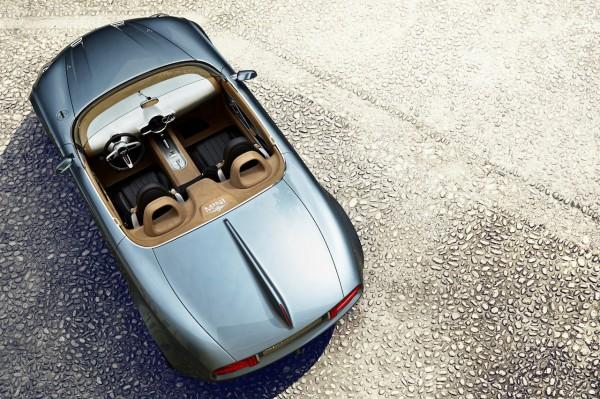 Schwarzenbauer declined to specify which of the existing cars might not make the cut, but confirmed that a reduced range was his personal preference, and that “concentrating on five superheroes has a great appeal to me.”

The decision hasn’t been made, but the MINI Superleggera’s future on production lines is something that will take six months or more, he warned. 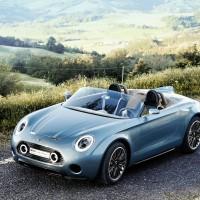 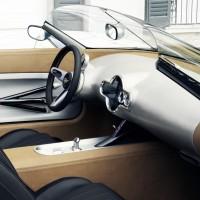 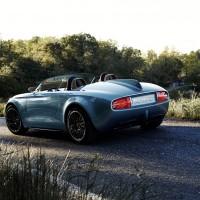 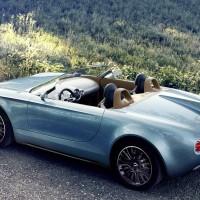 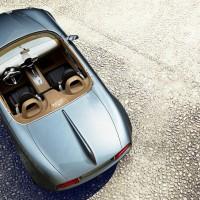