BMW has revealed new details on the iX3 electric crossover, though it may leave would-be EV drivers in the US frustrated. On track for sales to kick off by the end of the year, the BMW iX3 marks a number of firsts for the automaker, not least that it’s the core brand’s first purely electric model.

It’s also the first to use the latest-generation of BMW’s eDrive technology. Now in its fifth generation, that’s built around a single drive unit that combines not only the electric motor, but the transmission and the power electronics all required to keep them running.

The upside, BMW says, is that it’s a much smaller package overall. That cuts down on how much space the system takes up, plus reduces weight versus previous electric drive systems. It also should open up more flexibility for different models, whether they be all-electric rear-wheel drive, front-wheel drive, or all-wheel drive, or hybrids that combine electrification with a gas or diesel engine. 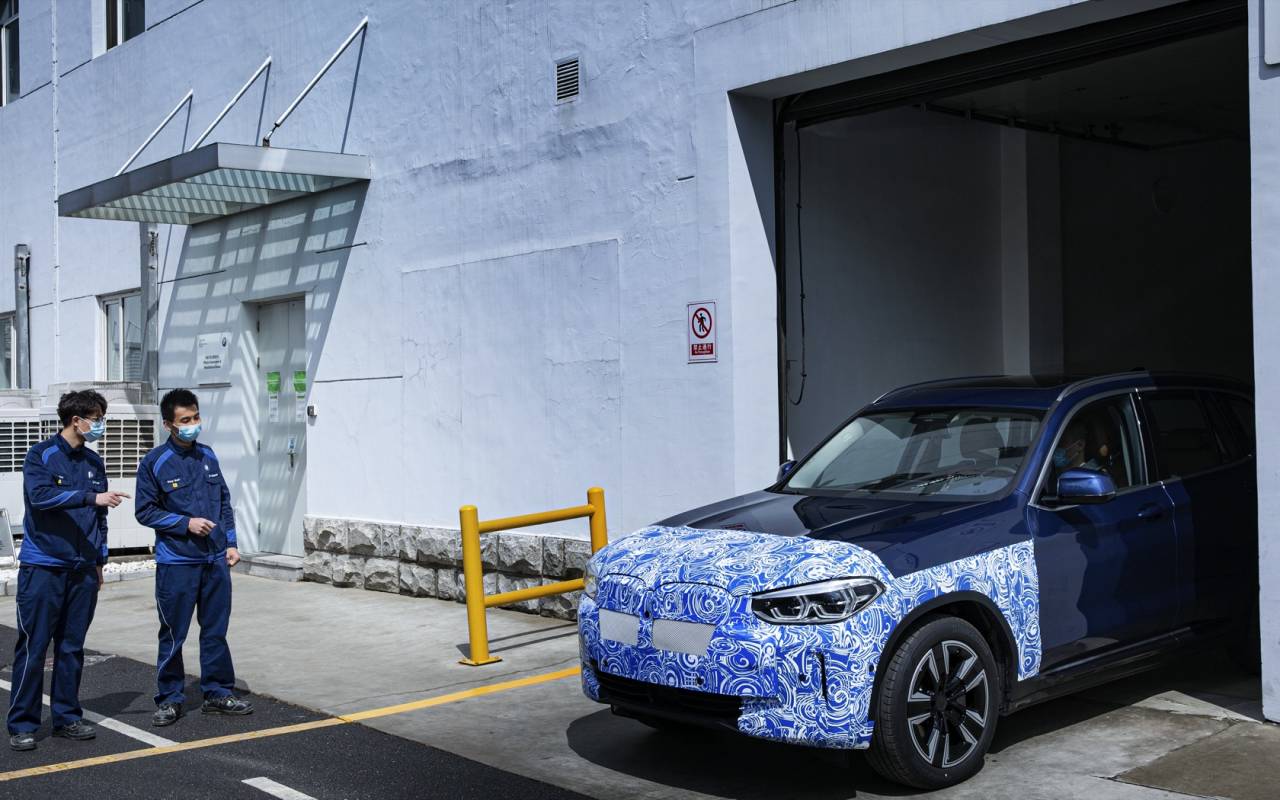 Combined with the new drive units, the fifth generation eDrive also uses new, more powerful high-voltage batteries. They’re also designed to be modular, so that they can be combined in different sizes and shapes to suit varying vehicle types across a variety of range and price points. The electric motor itself, meanwhile, doesn’t rely on any rare earth materials, which has ecological benefits too.

In the case of the BMW iX3, the expectation is that the all-electric SUV will do around 440 kilometers (273 miles) on the WLTP test cycle. That’s typically more generous than what comparative EVs would achieve on the US’ EPA test cycles.

Unfortunately, that’s probably not going to be an issue for the iX3. BMW still has no plans to bring the electric crossover to the North American market, instead intending it for China and Europe. For that, the SUV has been put through homologation testing for all markets simultaneously, which BMW says is another first. 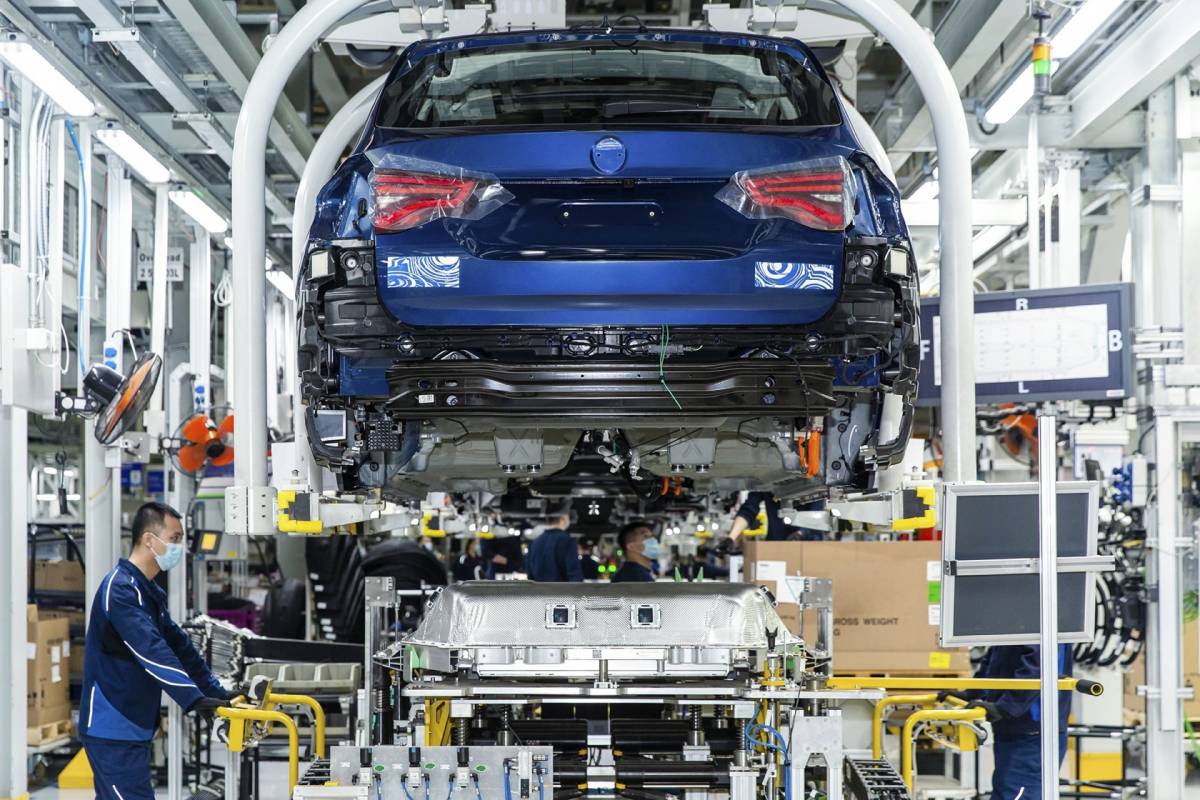 “This is the first time we have completed the entire homologation process for a fully electric model in China and Europe at the same time,” Arno Keller, head of development for the iX3, says. It involved more than 340 hours of testing – and over 4,700 miles of test driving – carried out over just four weeks.

Production, meanwhile, will take place at the BBA Plant Dadong in Shenyang, which has so far been working on pre-production cars. That’s expected to kick off late summer. The EV will be built alongside the regular X3 with combustion engines, in fact, allowing the automaker flexibility to ramp up numbers depending on demand. For the US, meanwhile, we’ll have to wait until the BMW i4 for our taste of this new all-electric drivetrain.