BMW will unveil its new all-electric SUV on November 11, the automaker has confirmed, in the process giving us the first official glimpse of the BMW iNEXT production EV. Though the German automaker is no stranger to electrification, and has not only the all-electric i3 in its current line-up but also multiple hybrids too, the iNEXT will bring a number of new features to the range.

It’ll be based on BMW’s next-generation electric motor architecture, which the company is calling fifth-generation eDrive. The advantage there, the automaker says, is a boost in efficiency while also being a more effective use of space.

Each drive unit packages together not only the electric motor itself, but the transmission and the system electronics. The result is a more flexible approach to electrification, giving BMW the potential to make front-, rear-, or all-wheel drive versions of its EVs, with one, two, or more drive units. It also slims the company’s reliance on rare earth materials, bolstering the platform’s green credibility. 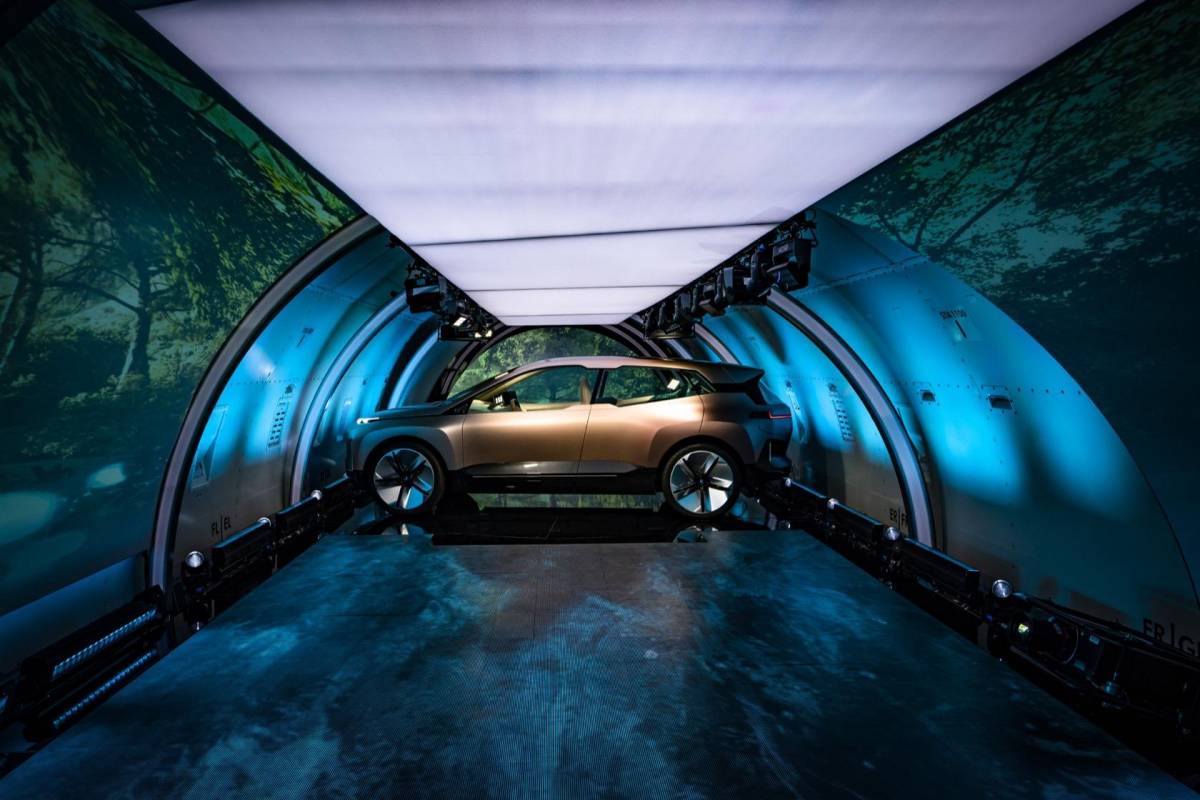 For the iNEXT specifically, the stakes are high. While BMW has already shown off one all-electric SUV, the iX3, that’s only intended for Europe and China. Production kicked off midway through this year, alongside the regular combustion engine X3. The iNEXT, though, is expected to come to the US.

In the process it’ll take on cars like the Audi e-tron and Jaguar I-PACE, though BMW’s EV could well be more attention-grabbing than either. The automaker previewed some of the design language it had in mind back in 2018 in the shape of the Vision iNEXT concept, a striking and angular reinterpretation of the classic BMW SUV.

The years since then have seen BMW deliver arguably just as polarizing grilles on production cars, but the Vision iNEXT remains a bolder design than the company’s luxury counterparts have flirted with. The production model will undoubtedly tone the concept’s excesses down somewhat, but if there’s one thing BMW has made clear with recent model launches, it’s not afraid of dividing opinion. 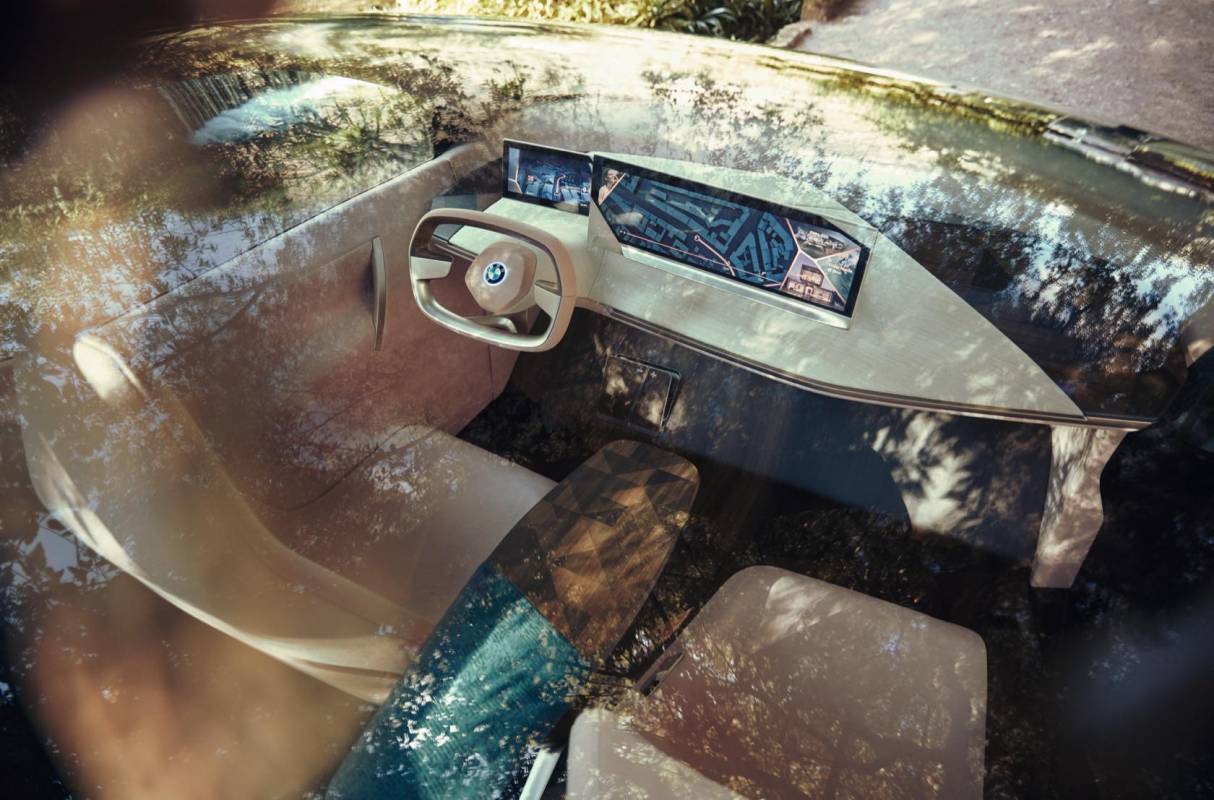 As for what will be underneath the new iNEXT’s design, there we only have rumors and whispers. BMW’s platform allows for a variety of not only drive layout but battery pack sizes, though the automaker is likely to be targeting around 250 miles of range at least in order to look halfway competitive with existing rivals. As with its internal combustion models, expect a line-up that includes higher-performance variants for those wanting maximum speed.

Similarly fast should be the connectivity. BMW has previously said that it plans to add 5G support to the iNEXT, using the next-gen cellular networks for both in-car entertainment and WiFi hotspot functionality, and for C-V2X – or Cellular Vehicular to Everything – interconnectivity. We should hopefully find out more on November 11.