BMW’s big electric car launch, the BMW iNEXT, will come with integrated 5G the automaker has confirmed at CES 2020, with the EV tapping high-speed connectivity for features like autonomous driving. Previewed as the Vision iNEXT back in 2018, the all-electric crossover SUV is expected to arrive on roads by 2021.

It’ll be the second vehicle to use BMW’s fifth-generation electric car platform, including its latest eDrive electric motor technology. That promises more efficiency and more compact packaging, by bundling together the electric motor, system electronics, and the transmission, all into a single unit. 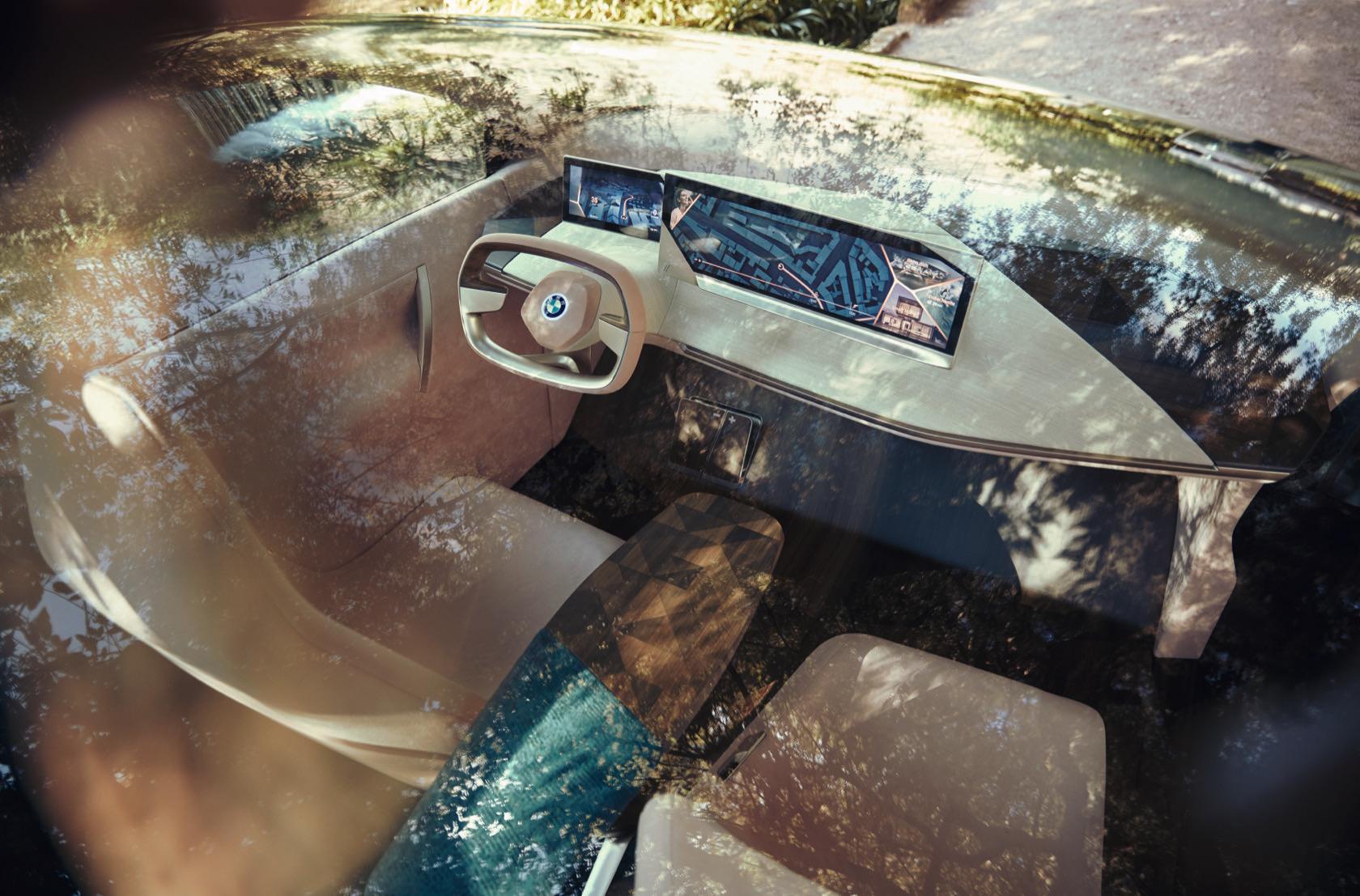 For CES 2020, though, the focus is connectivity rather than car speed. One of the selling points for 5G has long been that it will benefit net-generation vehicles, tapping into both high-speed data rates and low latency for features like car-to-car and car-to-infrastructure communications. BMW plans to use all of that in the iNEXT, but also rely on 5G for improved in-car entertainment.

5G as the route for autonomous driving

The BMW iNEXT will feature Level 3+ autonomous driving functionality, the automaker has confirmed, with a mixture of driver-assistance and other technologies. Since an autonomous car isn’t going to be operating in isolation, but instead communicating with the other vehicles and infrastructure around it, BMW will be relying on cellular networks. For that to be successful, though, it needs low latency, guaranteed network coverage, and an allotted minimum data rate.

BMW is working with Harman Samsung on a new Global Navigation Satellite System (GNSS) for vehicle geolocation, and it has already committed to opening up anonymized safety-related traffic data for non-commercial use. That’ll rely on C-V2X – Cellular Vehicular to Everything – networks over 5G, which BMW is currently looking to Qualcomm for. For example, a car could share safety updates like unusual road conditions with a “neutral server platform,” into which other automakers, city planners, and emergency services could tap. 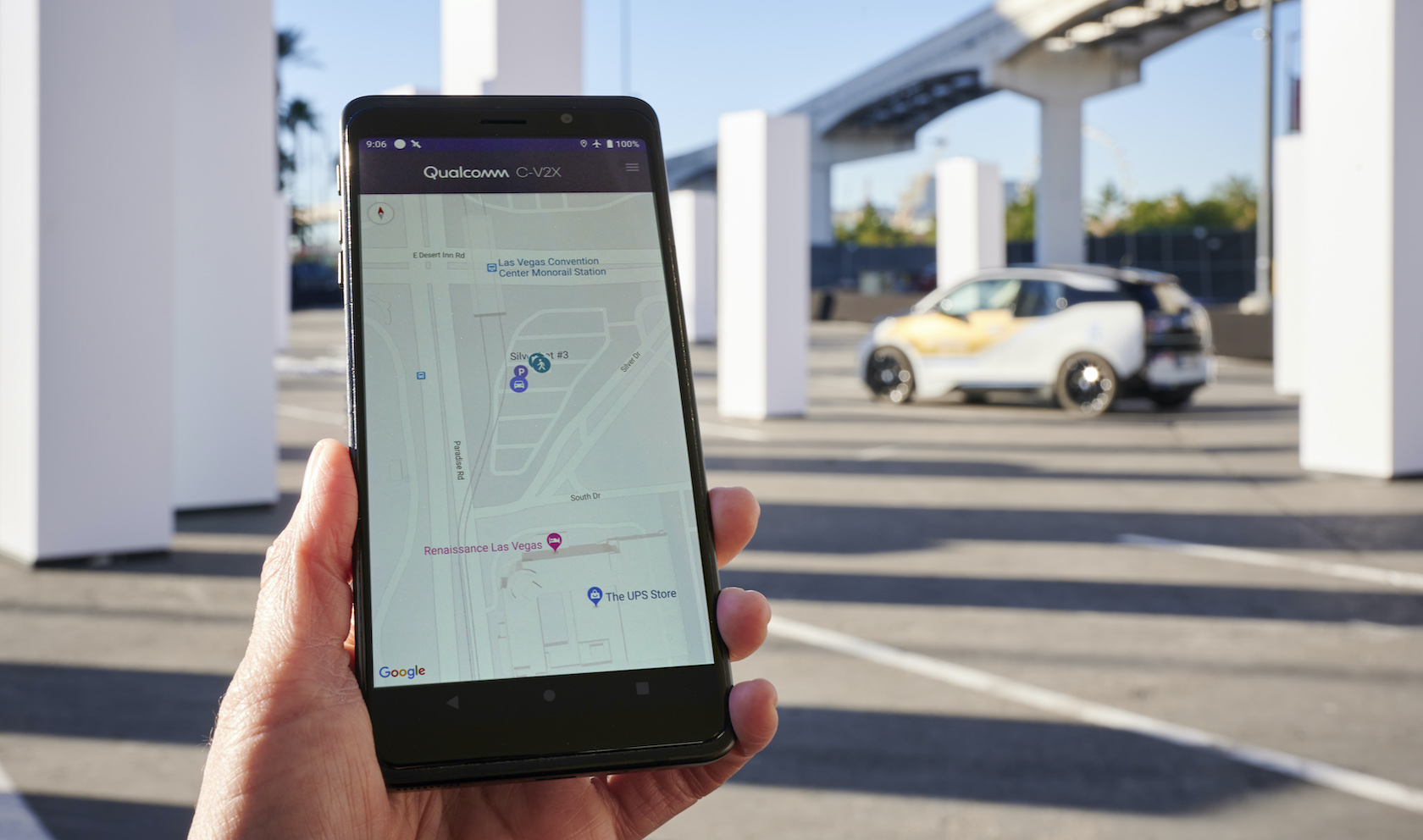 Even if the car isn’t driving itself, that C-V2X shared data could still be useful. Currently implemented car-to-car systems typically use relatively short-range direct wireless; that can notify nearby compatible vehicles, but there’s no broader architecture for tracking road conditions. With C-V2X as BMW and others envisage it, cars, bikes, scooters, and pedestrians might all use 5G connections to get a more holistic overview of what’s occurring in real-time.

5G needn’t be entirely serious, though. BMW is also looking at how next-gen networks might be used for entertainment and comfort within a vehicle. One obvious possibility is streaming 4K video to in-car displays, though BMW is also looking at video conferencing in addition to things like TV shows and movies. 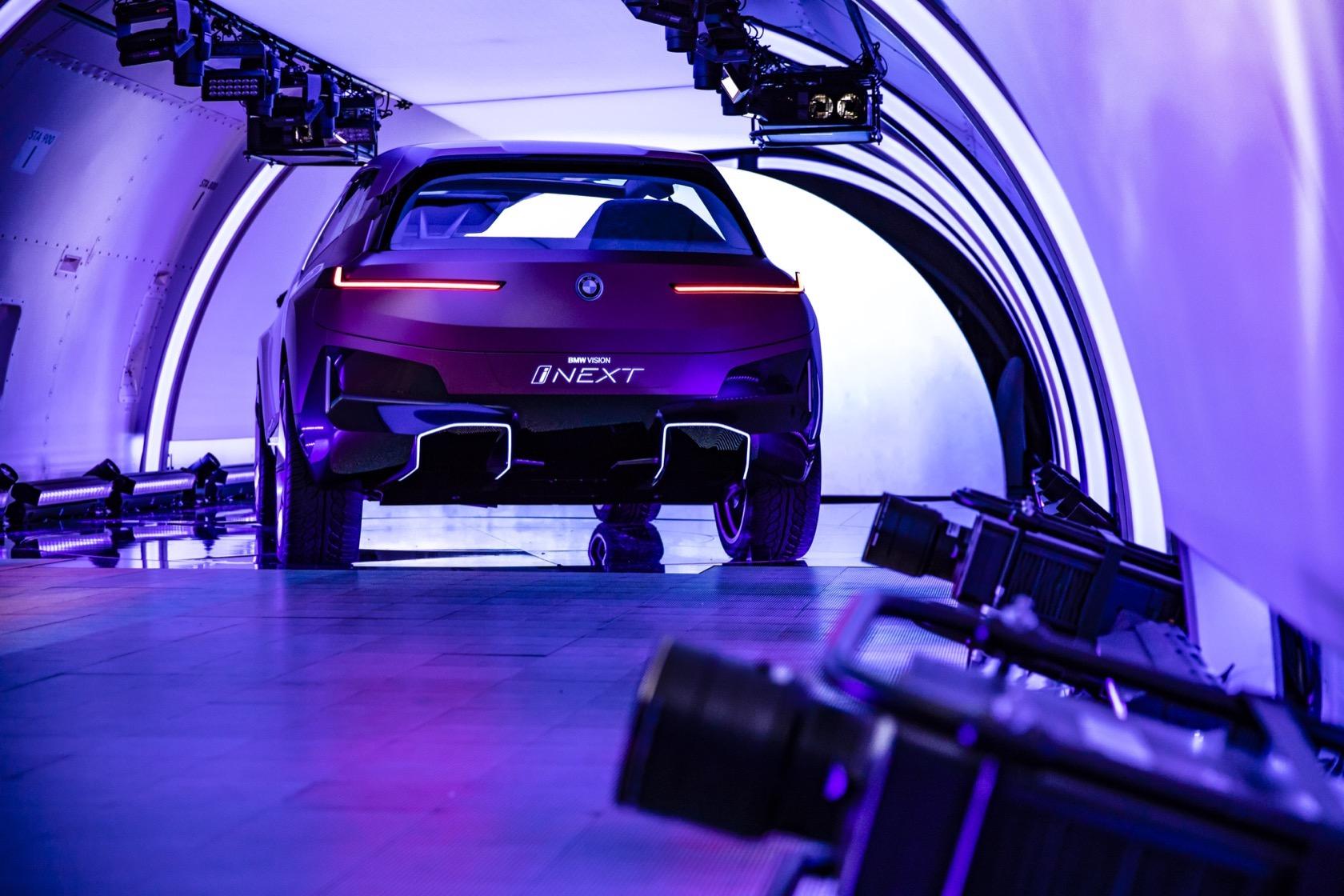 Streaming gaming services, too, such as Google Stadia, could also be enabled. Traditionally they’re not effective when the bandwidth and latency of 4G LTE in a moving vehicle are taken into account. BMW says their time could have finally come, though, when 5G arrives.

BMW believes it could well end up being the first premium carmaker to offer 5G in a production model. It hasn’t said outright whether 5G will be standard in the iNEXT, but it certainly looks like it’s shaping up that way. 5G in other models “will commence soon after,” the automaker says, depending on model and trim.