BlackBerry’s Passport may be eye-catching for its unusually squat shape, but the Canadian firm is hoping to also make it notable for its unrelenting glamour with the new Limited Edition Black & Gold Passport. Revamping the metal trim around the square touchscreen and three-row QWERTY keyboard with a gold finish instead of the usual silver, the new version also gets a leather back-plate to coddle your palm. However, even if you’re truly tempted you may be out of luck: you not only needed to come up with a fair amount of cash, but you needed to find it fast.

Signs of the gold variant were first spotted back in October, when live photos of a “gold edition” model surfaced in the wild. However, it’s taken several months for the final device to actually reach shelves. 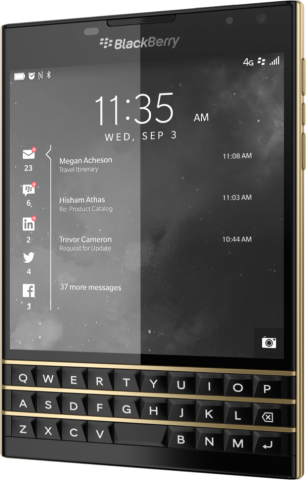 Deep pockets were required, and not just to accommodate the physical shape. BlackBerry priced the gold Passport for $899 in the US, and $999 in Canada, SIM-free and unlocked.

In return, you get the knowledge that you’re one of only fifty people with the phone. 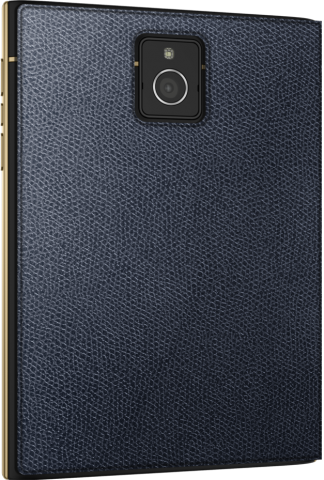 Unfortunately, even if you want to drop the better part of a thousand dollars on a glitzy smartphone, other BlackBerry fans got there before you. Both the US and Canadian stores are currently sold out, with no further handsets expected to come into stock.

It only seems a matter of time until the first of the phones start showing up on eBay, where they’re likely to demand even more of a premium.