The BlackBerry Passport, the company’s recently unveiled totally square business smartphone (we’ve got all the details), has surfaced in images sporting a snazzy yellow gold trim around the otherwise familiar all-black bezel and keyboard. There aren’t many details at this point about the new Gold Edition Passport, where it is from, nor when and where it will be available, but we do have a trio of images for you after the jump, courtesy of Crackberry where they surfaced, and the details that are presently available. 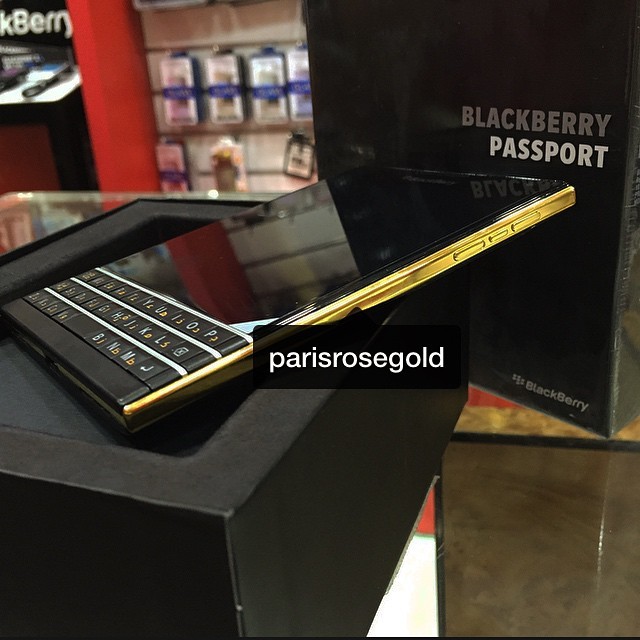 One of the images are tagged with the word “parisrosegold”, and shows a bit of a retail store in the background that includes a BlackBerry display, but is otherwise indistinguishable. Paris Rose Gold is a company that boasts other golden smartphones.

A trot through Paris Rose Gold’s website isn’t showing the device featured in the images, so further details are not available. Presumably the handset is the same of the official version that has launched, featuring a 4.5-inch square display with a resolution of 1440 x 1440 pixels, a physical keyboard, and more. 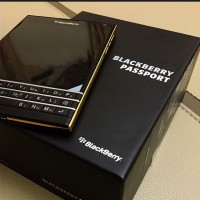 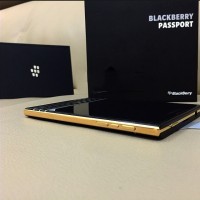 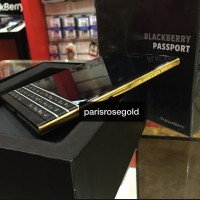