We’ve seen so much of the BlackBerry Passport that nothing much is new at this point, but today it has made its official debut, and with that comes a roster of everything you can expect from the device. In addition to the specs, we’ve got a device gallery available after the jump.

Blackberry’s square handset features a unique 1:1 aspect ratio, which is the device’s big bragging point. The display measures in at 4.5-inches and offers a resolution of 1440 x 1440 pixels and Gorilla Glass 3 to make it tough. This is joined by the familiar physical keyboard many BlackBerry fans love. 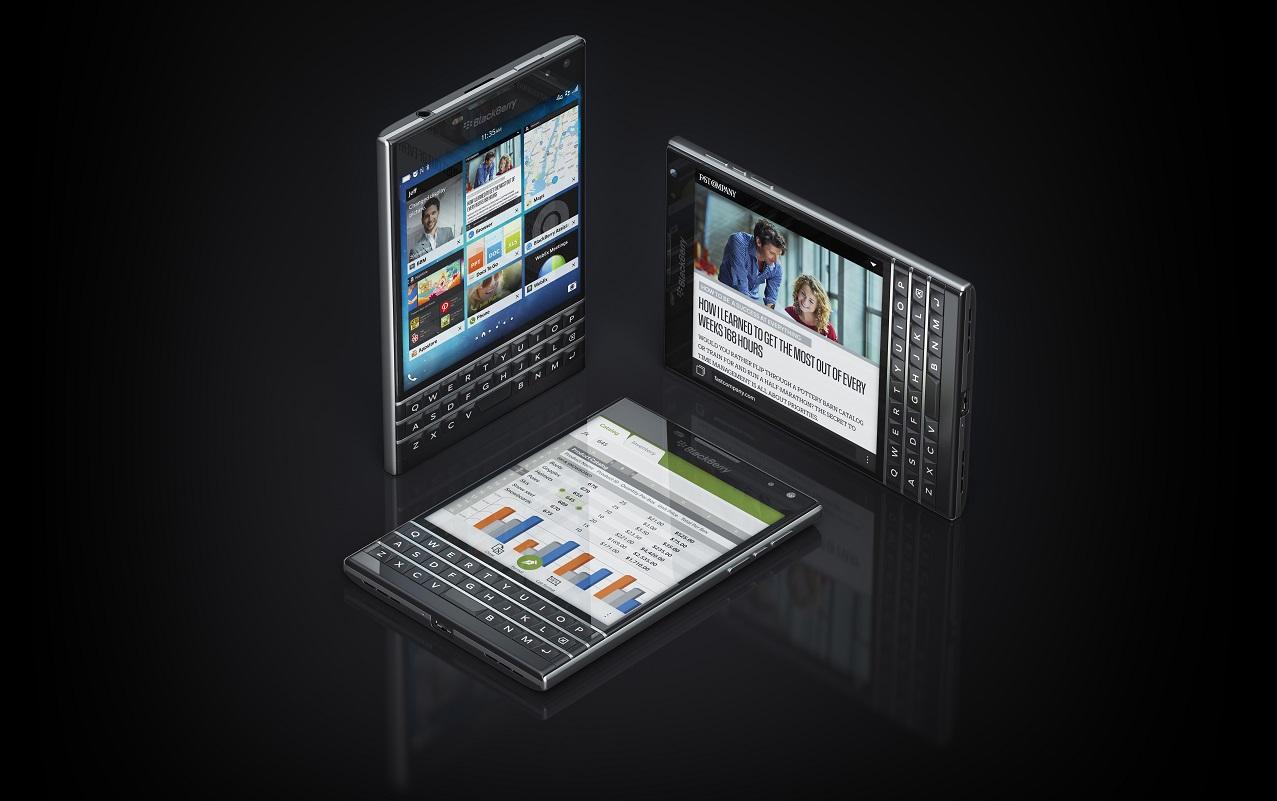 The keyboard allows for a variety of functions, including things like scrolling through Web pages. The device features a 3450mAh battery promising up to 30 hours of mixed usage. Other hardware includes a quad-core 2.2GHz processor and 3GB of RAM, 32GB of storage, and a 13-megapixel rear camera with optical image stabilization. The handset is loaded with BlackBerry 10.3 and pre-loaded with the Amazon Appstore.

The Passport also brings BlackBerry’s digital assistant, the aptly-named BlackBerry Assistant. With this, users can interact using text and voice commands, manage things like the calendar, and more. As we’ve previously reported, the phone will run you $599 USD in the United States, $699 in Canada, and £529 in the UK (€649 in both Germany and France).

Check out the timeline below for related news. 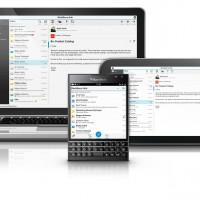 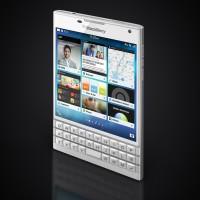 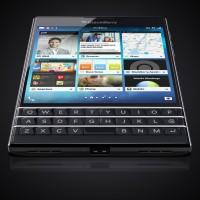 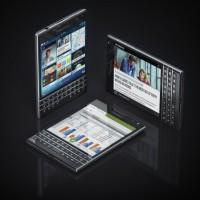 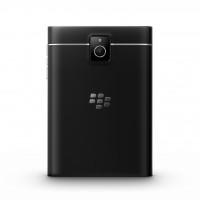 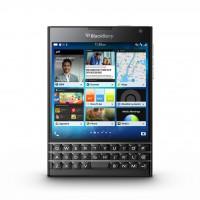 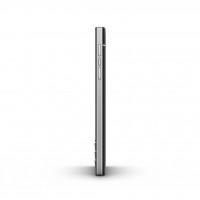