A drawer of old BlackBerry phones unexpectedly helped keep Sony Pictures working, with staff resurrecting cast-aside tech and old-school methods to keep the hacked movie firm operational. Finding their own systems had been brought down by the hacking group known as “Guardians of Peace”, Sony Pictures techs turned instead to BlackBerry’s external servers, two new background pieces on the chronology of the cyberattack reveal, which kept email services running despite three-quarters of Sony’s own servers having been destroyed.

More than just email was disrupted, however. The hackers had been thorough in their raid, pulling everything from unreleased movies through to personnel files and medical records.

In their wake, they left destruction. Servers were either digitally trashed or simply wiped clean, the New York Times reports, and staff were faced with little more than offensive images when they turned on their computers.

Luckily, Canada’s finest stepped in to, if not save the day, then at least keep the studio running. A stack of neglected BlackBerry handsets was unearthed, the WSJ reports, and luckily were found to be still operational and with service.

Since BlackBerry’s email system relies on the company’s own servers, access was still available despite Sony’s infrastructure being so critically impaired.

Meanwhile, those without a company phone resorted to their own cellphones, relying on web-based email like Gmail for communications, and set up elaborate messaging trees to make sure important news was escalated and distributed appropriately.

It seems unlikely that the hack would have been prevented had Sony Pictures actively been relying on BlackBerry service in the first place, but it does at least show the extreme value of having a backup plan (or perhaps of simply neglecting to deactivate old devices). 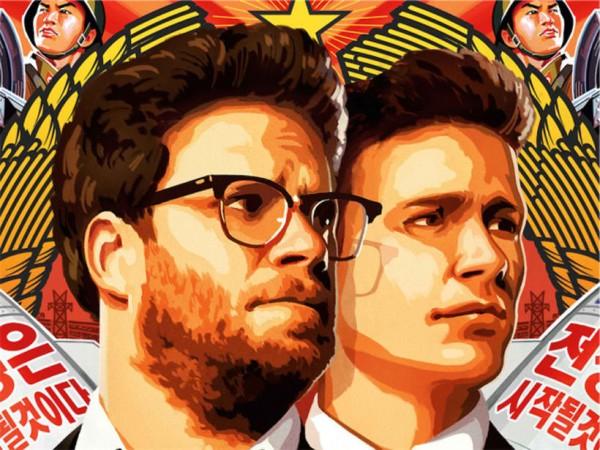 According to the NYT, Sony ended up blindsided by President Obama’s surprisingly critical reaction, not having expected the Commander in Chief to effectively accuse them of giving in to terrorists.

Mis-communication is blamed for that, with Sony failing to explain that, while a theatrical release of The Interview had been delayed, it was still negotiating the online release that eventually happened through Google Play and other outlets.

Sony still has work to do restoring its infrastructure, with execs suggesting it could take 5-7 weeks before that happens. It’s unclear whether BlackBerry devices will still be in the pockets of execs once the regular systems are running again.

Meanwhile, investigations into the root of the hack are still underway. The FBI has already blamed North Korea for being behind the exploit, despite some experts arguing that perpetrators closer to home were in fact responsible.