If the fact that Target announced that they wont be carrying Beyonce‘s 2013 self-titled album weren’t enough, the writing on the wall should be. Here we’re seeing another big push in the war waged between artists, record labels, and those that would stand to lose profit at the hands of the oncoming digital revolution. While the release of Radiohead‘s “In Rainbows” had the record industry in a tizzy with its “pay whatever you want” model, Beyonce’s “release as a surprise to iTunes first” model seems to be taking retail stores out a whole new door.

The 2013 Beyonce self-titled album is currently available on iTunes with a variety of visual tracks to go with it. These are effectively the same as music videos as we’ve understood them over the past 20 years, but here they’re appearing attached to the album directly. The big deal with this release for stores like Target is the fact that it’s not been sent out at the same time as the physical album.

With the physical album coming out second, it would seem that the retail segment is none too pleased with Beyonce and her record label. Target specifically has decided to strike out, so to speak, by not carrying the album at all.

“At Target we focus on offering our guests a wide assortment of physical CDs, and when a new album is available digitally before it is available physically, it impacts demand and sales projections.

While there are many aspects that contribute to our approach and we have appreciated partnering with Beyonce in the past, we are primarily focused on offering CDs that will be available in a physical format at the same time as all other formats. At this time, Target will not be carrying Beyonce’s new self-titled album ‘Beyonce.'” – Target spokesperson Erica Julkowski

Julkowski spoke with Billboard where they also noted that the Columbia Records-carried album was released at 12AM EST on Friday, December 13th. This iTunes Exclusive (for a limited time, that is), will be released in physical format by Friday, December 20th. 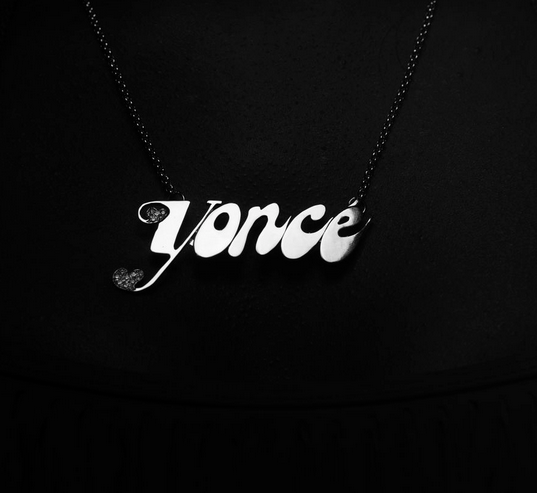 This announcement comes as a particularly important hitch in the history of Beyonce’s album sales history as Target has previously gone so far as to release unique versions of the artist’s records in the past. With the 2011 release of Beyonce’s “4”, the artist had a Target-exclusive version appear with 6 additional tracks available nowhere else.