Bentley retires its 6.75-liter V8 engine after 61 years of service

The younger generation might not know it, but Bentley’s 6.75-liter V8 engine is the longest-serving V8 motor in continuous production – until now, that is. The final example of this 6.75-liter engine was recently completed at the Bentley factory in Crewe and is entering retirement after 61 years of glorious service.

“Our venerable 6 ¾-liter V8 has powered the flagship Bentley for more than six decades, and so has earned its retirement,” said Peter Bosch, Member of the Board for Manufacturing at Bentley. “That this engine stood the test of time for so long is a testament to the ingenious engineers who kept making the engine even more powerful, refined, and reliable.” 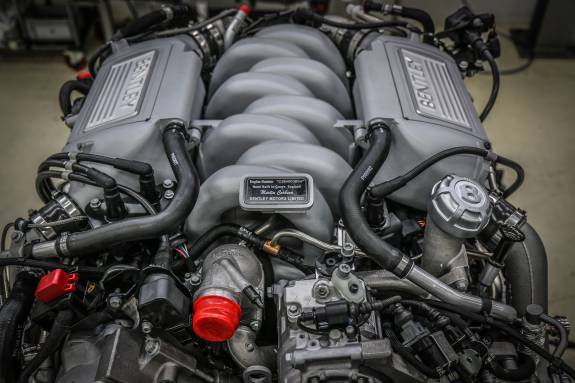 This iconic 6.75-liter L-Series V8 motor was first built and designed in the 1950s. It started as a 6.2-liter unit and was first seen in the 1959 Bentley S2 as a replacement to the inline-six motor in the Mark VI, R-Type, and Bentley S1 built from 1955 to 1959. The first iteration of Bentley’s 6.75-liter V8 was 30 lbs. lighter than the old six-cylinder motor and made 180 horsepower – not much by today’s standards, but it was more than adequate back then. 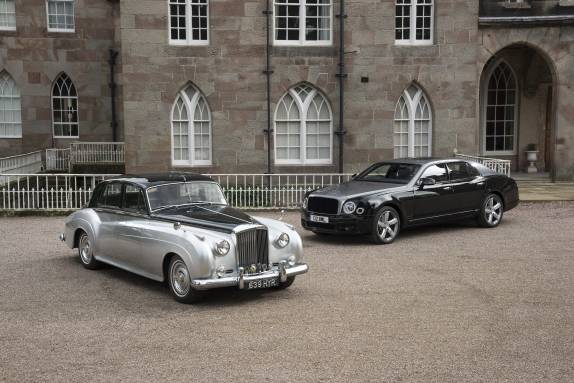 After numerous technological improvements, the very same 6.75-liter engine in the Mulsanne Speed is churning out 530 horsepower and 811 pound-feet of torque. With the help of modern electronic control systems, variable valve timing, and turbocharging, Bentley came up with a low-revving V8 engine that produces a strong wave of torque with 99-percent fewer emissions than the original. 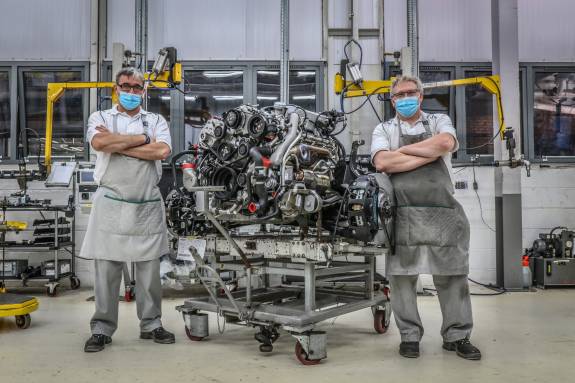 However, it wasn’t until 1971 that Bentley engineers increased the engine’s capacity from 6.2 to 6.5-liters. Together with a longer 3.9-inch stroke (up from 3.6-inches), the resulting 6 ¾-liter motor was capable of churning out more torque.

Bentley built 36,000 units of the L-Series 6.75-liter V8 from 1959 to the present day. Each motor takes 15 hours to build and is exclusively handcrafted at Bentley’s engine workshop in Crewe. 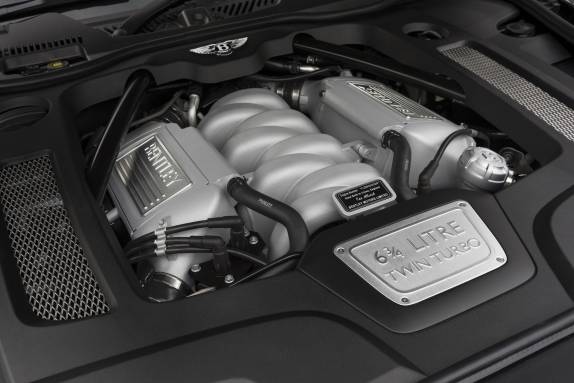 Apparently, the final motor will make its way under the hood of a Mulsanne 6.75 Edition by Mulliner, which also happens to be the last of the breed. Bentley’s new flagship sedan, the Flying Spur, comes standard with a 6.0-liter twin-turbocharged W12 with 626 horsepower and 664 pound-feet of torque. 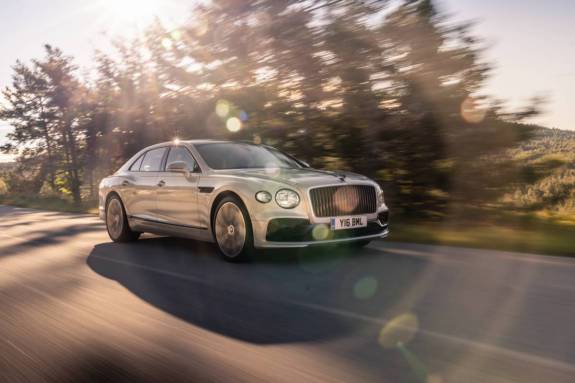 “Now, we look forward to the future of Bentley, powered by our exceptional W12, sporting 4.0-liter V8, and of course, our efficient V7 hybrid – the start of our journey to electrification,” concluded Bosch.