The super-fast SUV wars continue, and now it’s Bentley’s turn to claim it has the fastest luxury truck around with the new Bentayga Speed. Massaging 626 horsepower from Bentley’s 6.0-liter W12 engine, it’s enough to give the SUV a top speed of 190 mph.

That, if you’ve been keeping track, is enough to nudge the Bentley Bentayga Speed just ahead of the Lamborghini Urus, at least in the top speed stakes. The Urus has a claimed top speed of 189.5 mph, and that 0.5 mph makes all the difference. 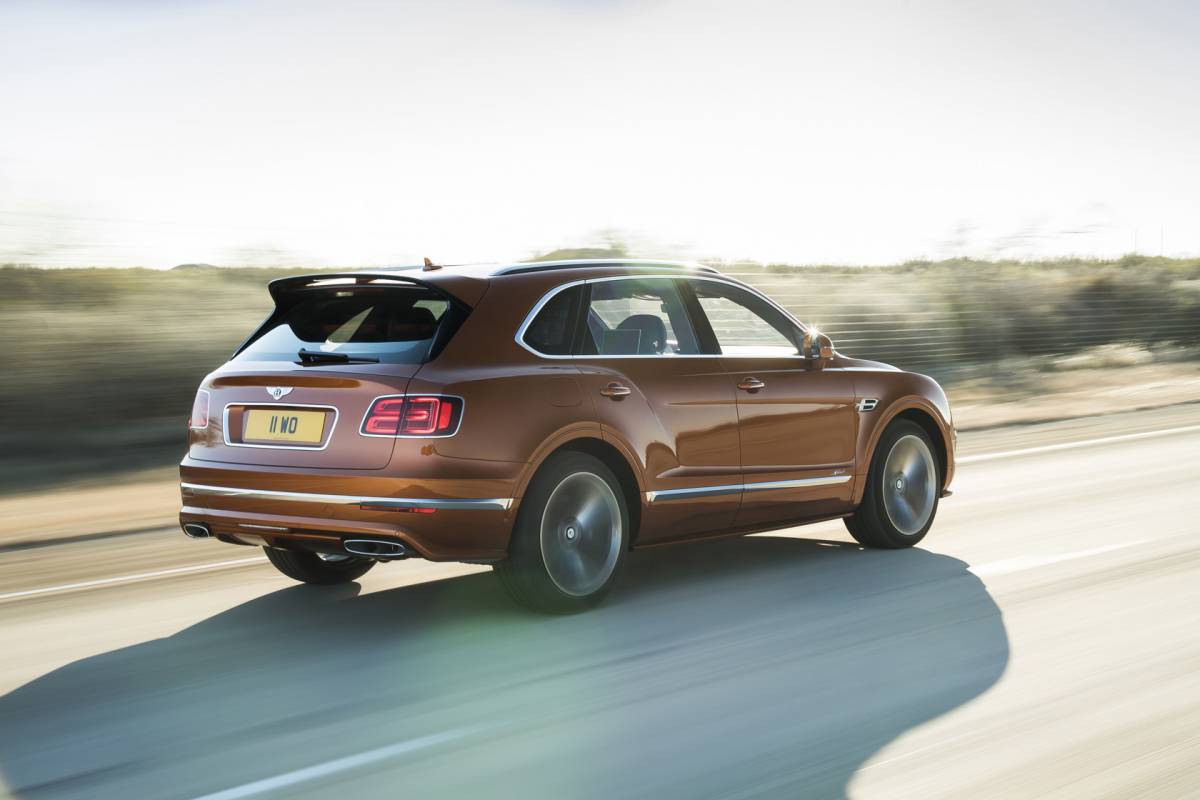 The sibling rivalry – both Bentley and Lamborghini are part of Volkswagen Group, after all – doesn’t leave the Urus entirely out in the cold. While the new Bentayga may be a little faster at the top end, the four-door Lamborghini is still faster 0-62 mph. There, the Bentley takes 3.9 seconds, versus the Urus’ 3.6 seconds.

Bragging rights on pace only take you so far, of course, and so the Bentayga Speed has more than just a potent W12 to bring to the table. Accompanying the 664 lb-ft of torque is a newly-tuned Sport mode – alongside the Comfort, Bentley, and Custom modes – for better response from the engine and the eight-speed automatic transmission. The suspension and Bentley Dynamic Ride settings have also been tweaked. 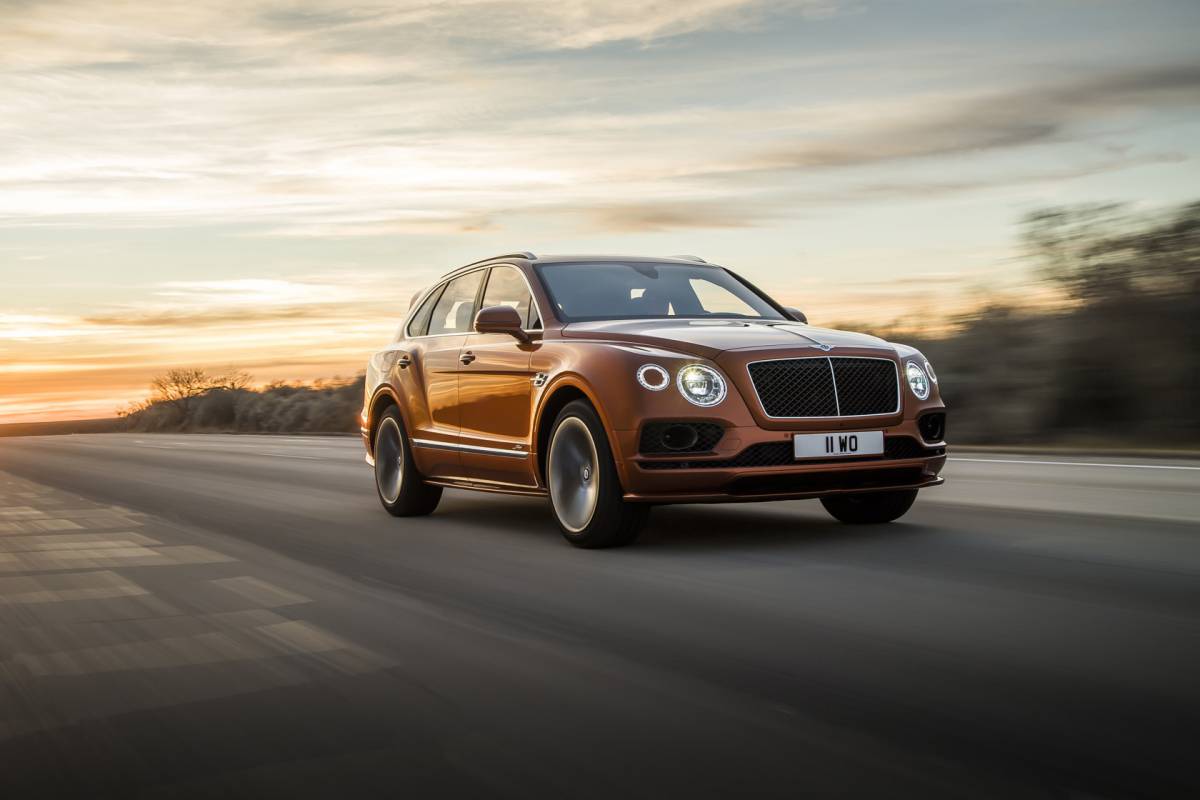 Firmer suspension is dialed in as standard, and there’s what Bentley calls “greater exhaust character” both when you start the Bentayga Speed up and during downshifting. Special 22-inch wheels are offered in three finishes: silver, dark tint, or black. Optional are ceramic brakes, offering a 44 pound weight saving over the standard iron brakes, but also delivering considerably more slowing power. 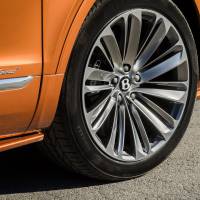 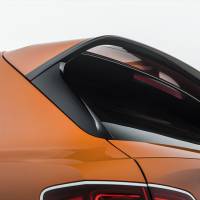 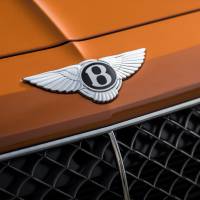 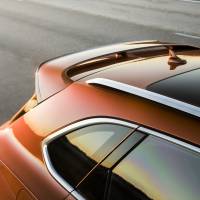 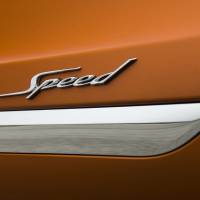 Outside, there are now body-colored side skirts along with a tailgate spoiler. The radiator and bumper grilles have been given a dark tint finish, as have the headlamps. 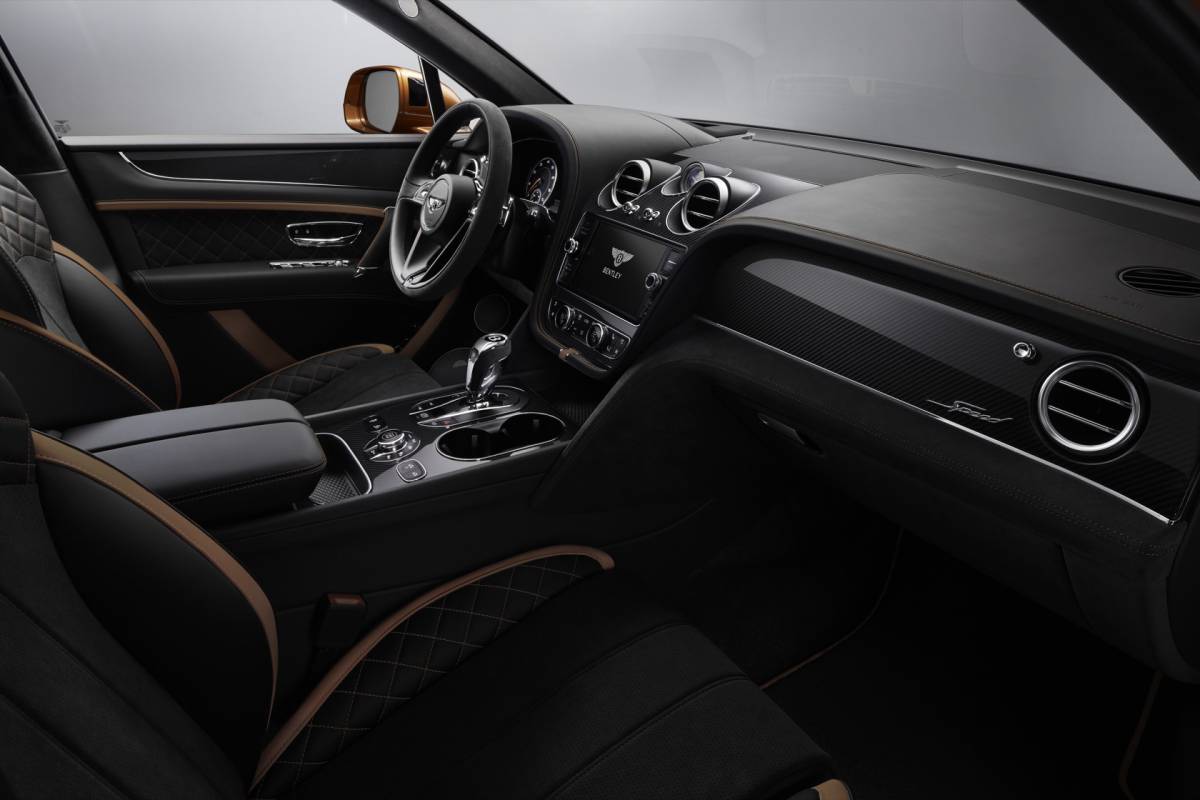 On the inside, there’s a new design theme with “swooshes” on the doors, seats, and lower console, together with contrast stitching on the diamond quilting. Speed badging has been added, along with a Speed-illuminated tread plate. Alcantara also makes its first appearance in the Bentayga, too, though the regular leather is a no-cost option. Both four and five seat configurations will be offered. 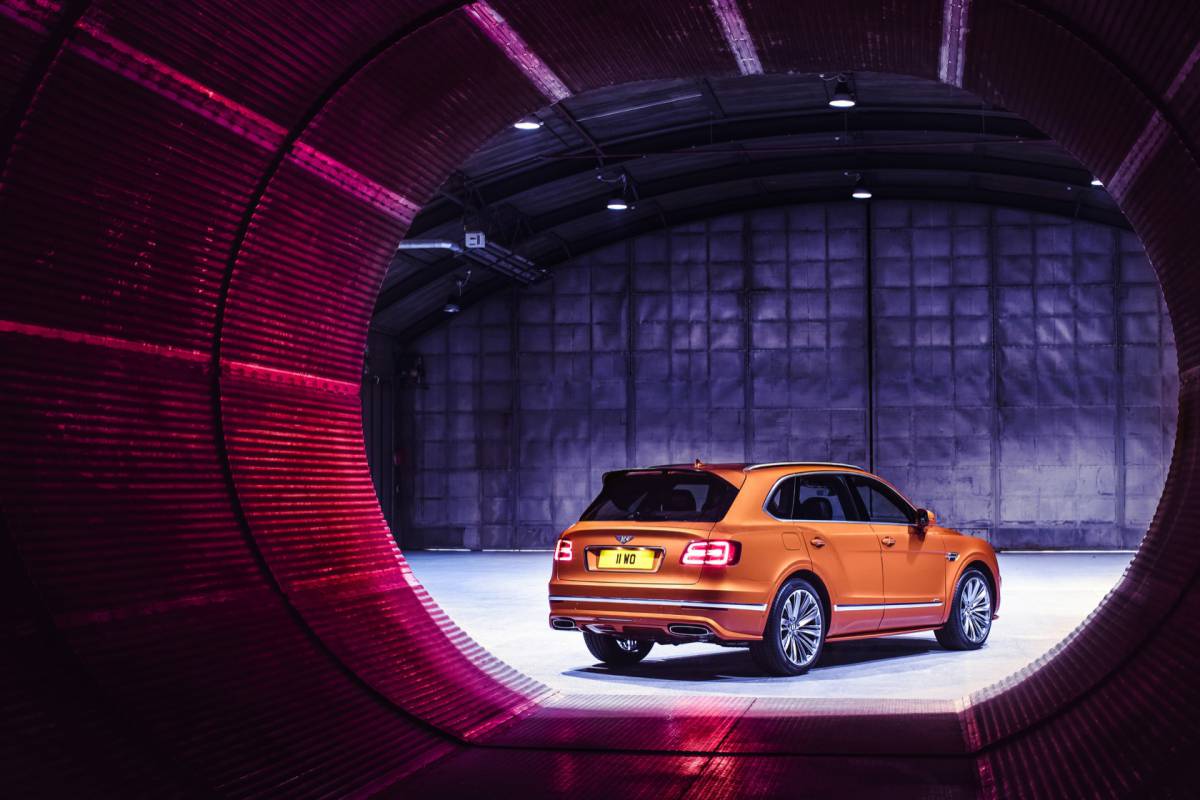 Bentley says the Bentayga Speed will make its official debut at the Geneva Motor Show 2019 in just a few weeks time. It’ll go on sale, meanwhile, later this year. No word on pricing at this point, but expect somewhere north of the regular Bentayga W12’s $229k.