Amid chat of a new wave of smart vehicles for their Cadillac line this week, General Motors also made note of the first “Smart Car” they ever produced. Amongst the first smart vehicle concepts to have ever graced the showroom floor was the Firebird II. Today we’re having a brief look at what the future looked like in 1956.

GM began work on the Intelligent Vehicle all the way back in 1956 with the Firebird II Concept Vehicle, a beast with an “electronic brain” which connected with a smart road system called the “Safety Autoway.” Kinda like the highway system in Total Recall or Minority Report.

With a metallic conductor that’d be physically embedded in the roadway, this was one of the first vehicles that “could help eliminate the crash altogether.” 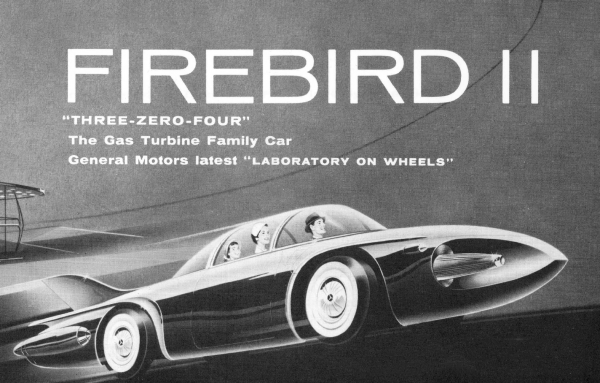 The Firebird II also came with a “communication system” that allowed the driver to watch TV on the go. A very early predecessor to Pimp My Ride, clearly. 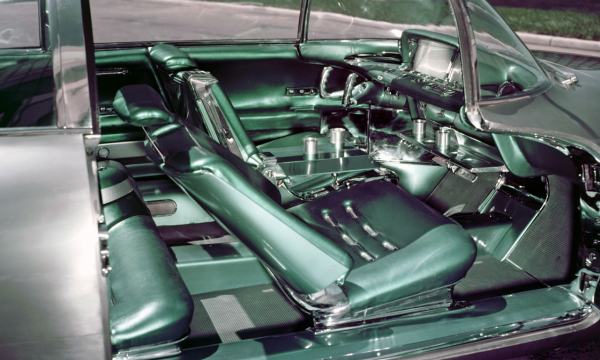 This vehicle also had one of the first “infotainment” systems which showed various “smart” information on its dash. Information like “when to refuel”, a concept that wasn’t entirely solidified at the time. Navigation information could also be displayed on tiny screens in this vehicle.

This week GM is also preparing the public for the technology that’ll be coming in the 2017 season. A mystery “all-new 2017 Cadillac vehicle” will come with a technology called “Super Cruise.” At about the same as this mystery vehicle is revealed, the 2017 Cadillac CTS will be “enabled with vehicle-to-vehicle (V2V) communication technology.” 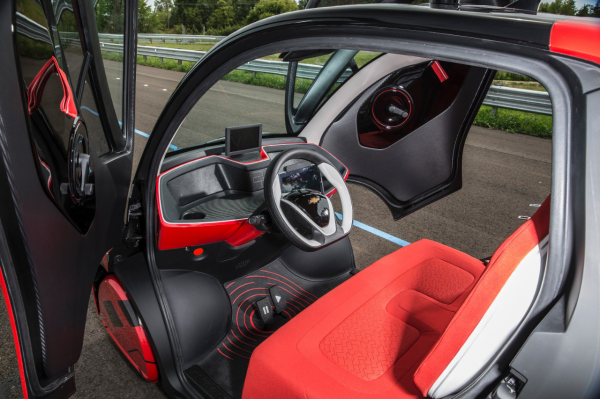 Cadillac let these factoids be known at the ITS World Congress this week in Detroit. ITS stands for Intelligent Transport System, if you did not know – and it looks as if GM’s Cadillac brand is going smart in the very near future.