The US government may be considering making talking cars mandatory, but GM isn’t waiting for vehicle-to-vehicle (V2V) to become a demand not an option, announcing that advanced semi-autonomous driving and V2V tech will hit select 2017 Cadillacs. The 2017 Cadillac CTS will be the first from the luxury marque to feature V2V, interlinking cars wirelessly, while an all-new 2017 Cadillac will introduce Super Cruise, the company’s take on self-driving tech for the real world.

Super Cruise isn’t intended to completely take over from the person in the driver’s seat, unlike Google’s autonomous cars. Instead, it will pull together a number of smart systems intended to take some of the repetition out of more predictable driving, like on freeways.

So, there’ll be hands-off lane following, braking, and speed control while on the highway. We’ve seen similar systems from Mercedes-Benz and others – in fact one Infiniti tester decided to jump into the passenger seat while his Q50 took over, not something most car firms would recommend – and they’re widely expected to be the gateway into true autonomous driving. 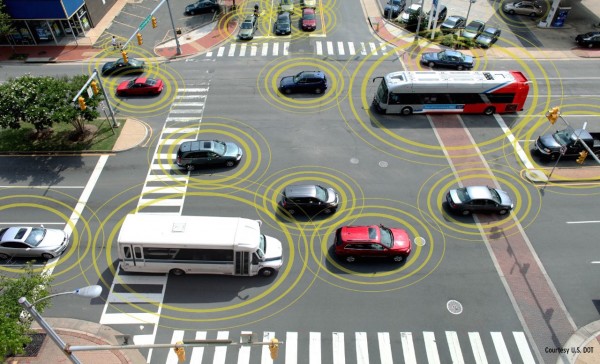 GM demonstrated an early iteration of the technology in the new Chevrolet Electric Networked-Vehicle (EN-V) 2.0, the second-generation version of the company’s concept “pod” car for the city. The four-wheel drive microcar mixes together data from cameras, LIDAR and V2X for low-speed autonomous driving, all on electric power.

The EN-V 2.0 may look outlandish, but it’s a long way removed from the sensor-encrusted “Boss” which GM and others built to compete in – and win – the 2007 DARPA Urban Challenge. The self-driving Chevrolet Tahoe was able to pilot itself around a 60 mile course, handling merging traffic, stop signs, speed limits, and active intersections without remote control or driver involvement. 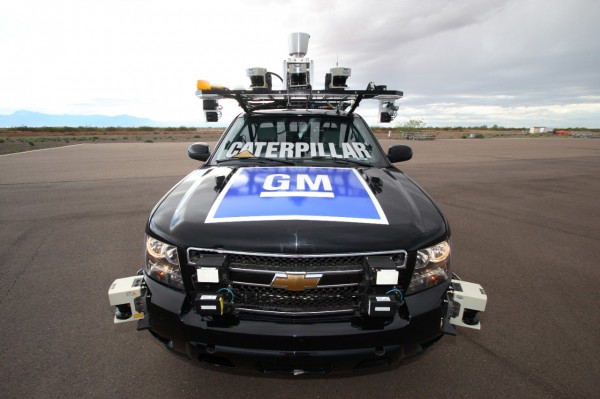 Meanwhile, the 2017 Cadillac CTS sport sedan will get V2V communication, which will allow the car to communicate data such as location, speed, and direction of travel with other vehicles. Intended to add to the tools available to the driver, rather than replace them, it could also be tied into systems such as forward collision warning, giving them a heads-up on perils out of the line of sight of the person at the wheel.

The NHTSA has been working on V2V proposals for some time now, announcing back in August that it intended to put forward new laws in 2016 around how cars should be able to intercommunicate with other road traffic. 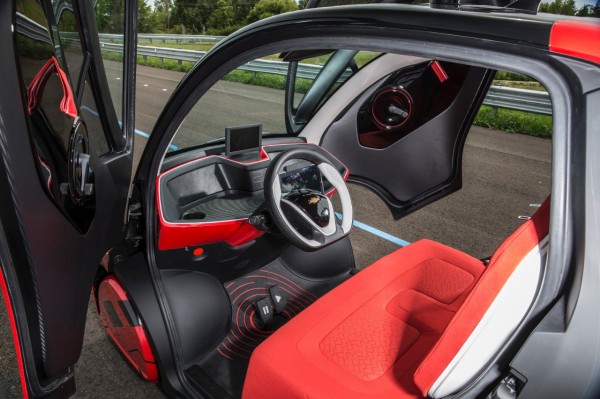 Two sets of data are suggested, with cars permanently transmitting essential information such as position, speed, heading, brake status, and vehicle size, while a more comprehensive second set would only be pinged out if the data involved actively changed. The NHTSA estimates that more than a thousand road deaths from intersection collisions alone could be avoided each year, if the technology is implemented. 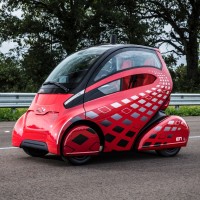 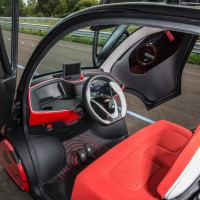 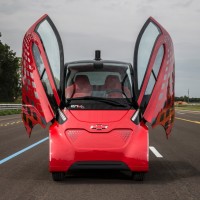 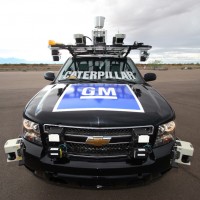 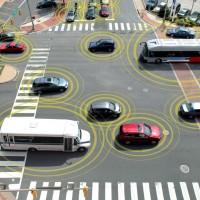