There’s a new set of Beats Bluetooth earbuds to go with your new iPhone 12, and at $49.99 the Beats Flex are the company’s most affordable so far. The neckband style earbuds replace the old BeatsX for just half the price, boosting playback to up to 12 hours in the process, and use the Apple W1 chip for easy pairing and wireless Audio Sharing.

That’s the same chipset as in the original AirPods, and some of Beats’ own headphones. While it doesn’t support active noise cancelation, it does mean you get one-touch pairing: hold the Beats Flex near an iPhone or iPad, and a simple connection dialog will pop up to link them.

That connection is then shared with any other device signed into your iCloud account, including your Mac. Audio Sharing, meanwhile, allows two people to listen to the same source – whether that’s an iPhone, iPad, or Apple TV – by bringing their Beats headphones or AirPods close. 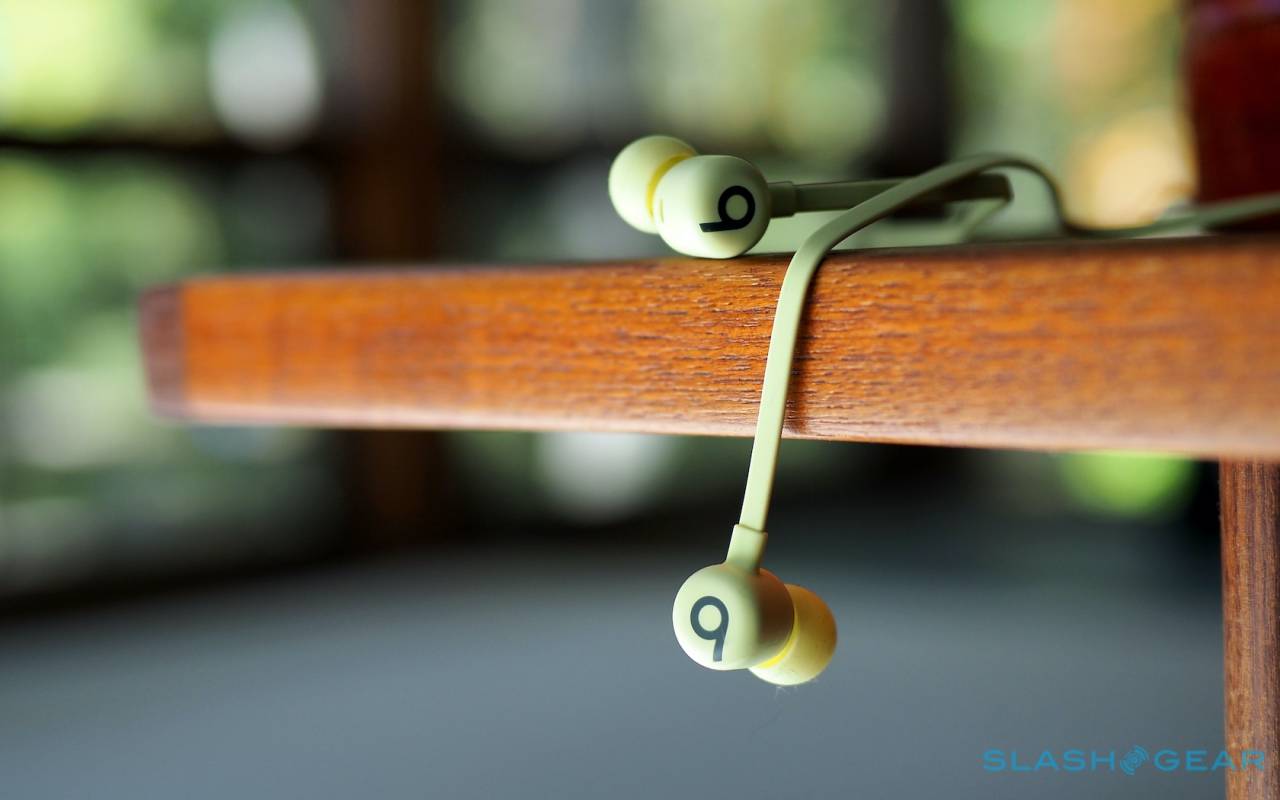 As for the design, Beats says it used a proprietary driver with dual-chamber acoustics and laser cut micro-venting for balancing ear pressure. That’s wrapped up in a Nitinol rubber shell, with a lightweight Flex-Form cable that allows the earbuds to hang from around your neck. Each bud has magnets to hold them together when you’re not using them – automatically pausing the music – while playback begins again when you put them into your ears. 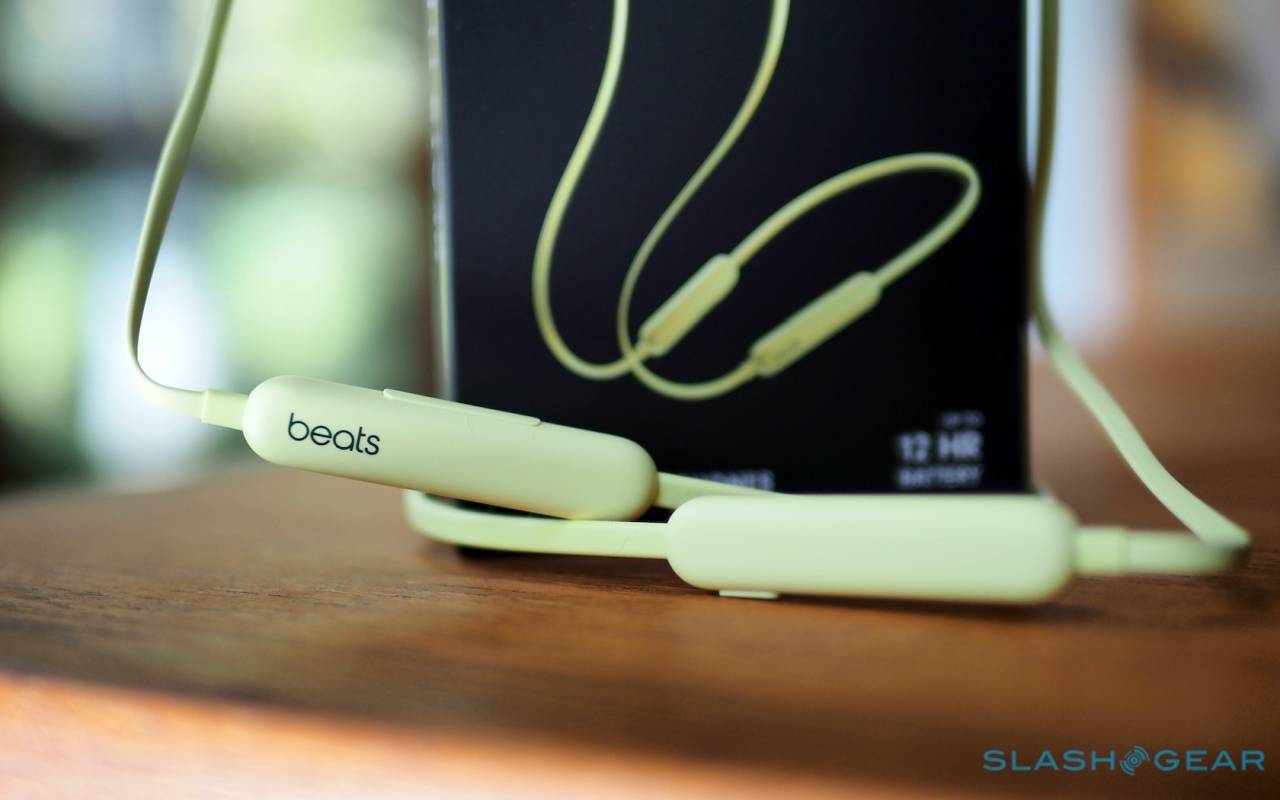 There’s a microphone for hands-free calls, as well as controls in-line with the earbuds for adjusting volume, answering or ending calls, or triggering your choice of assistant. Beats Flex don’t support the “Hey Siri” voice trigger, which is reserved for Apple H1-based headphones like Beats Solo Pro, but they do play nicely with both iOS and Android devices; a free app in the Google Play store gives Android users features like quick-pair, battery tracking, and access to firmware updates. 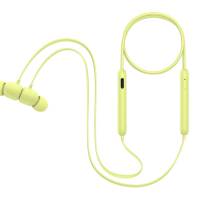 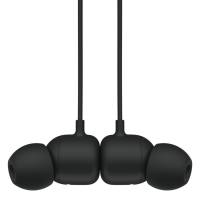 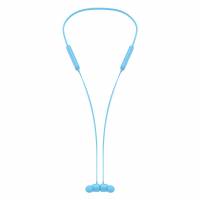 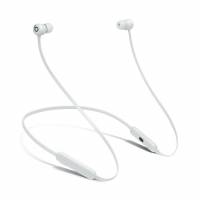 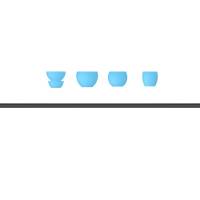 Beats Flex recharge via USB-C, with 10 minutes plugged in giving you 1.5 hours of playback. Beats will eventually offer four colors – Beats Black, Yuzu Yellow, Smoke Gray, and Flame Blue – though only the black and yellow versions will be available initially. Four eartip options will be included with each, and Beats is particularly proud of its sustainable packaging. That uses the least amount of plastic of all Beats products, the company says, and is made of 87-percent fiber-based materials. 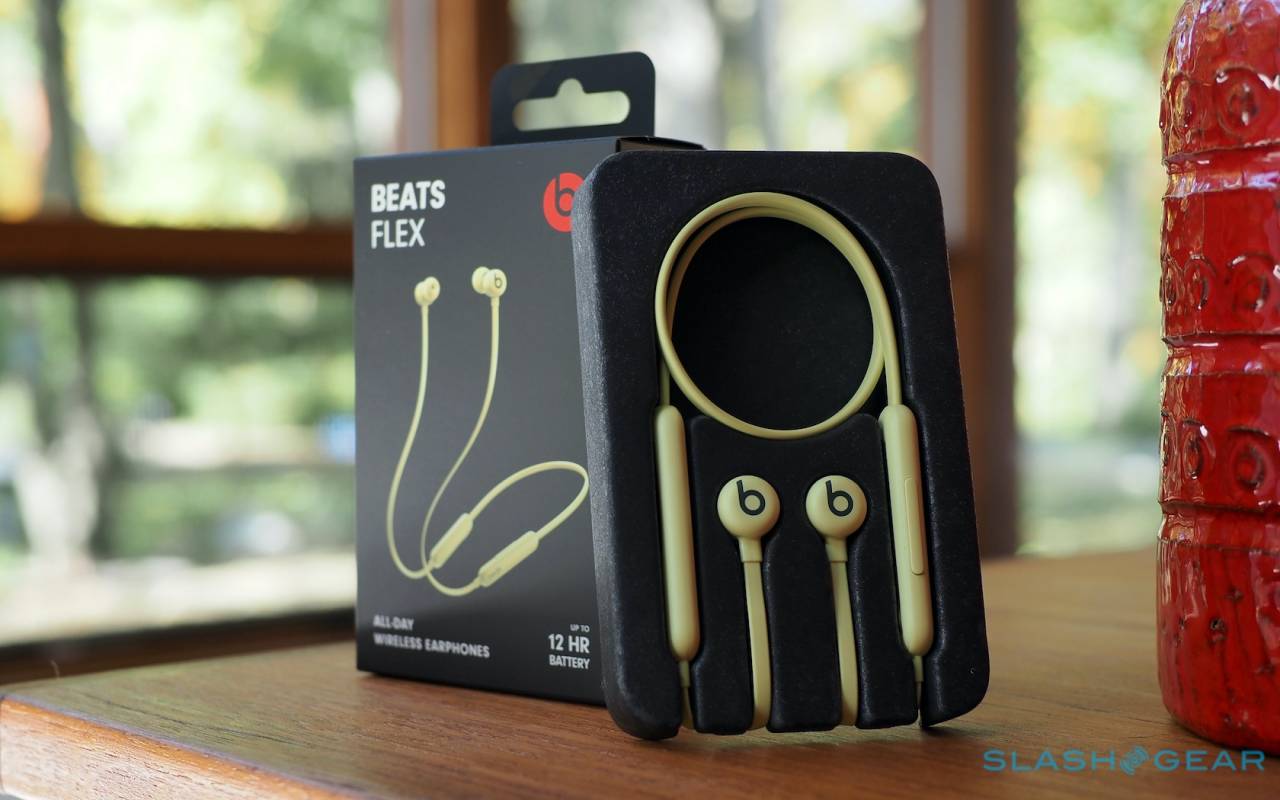 Beats Flex are available to order today, from Apple direct, with deliveries expected from October 21. They’ll be more broadly available from November 20.