It would appear that the Windows Phone universe is growing at a rate that’s at least a little pleasing to the head of Microsoft, Steve Ballmer, as he speaks this week at a shareholder meeting. This meeting was held at the Meydenbauer Center in Bellevue, Washington, with the vast majority of its listeners and speakers signing in remotely – as is the common practice for these types of meetings, for those of you unfamiliar. Thus far the response to Steve Ballmer’s comment on Windows Phone selling “four times the rate” it was last year appears to be: without Y, we cannot have X.

This of course means that we don’t have a solid number for the sales of Windows Phone sales at any point other than the analysis that’s been provided by 3rd party companies. With Windows Phone sales safely rolled into a category with the Xbox, we’re not going to know how well the device and operating system combo has been selling at any point. But the percentages remain. 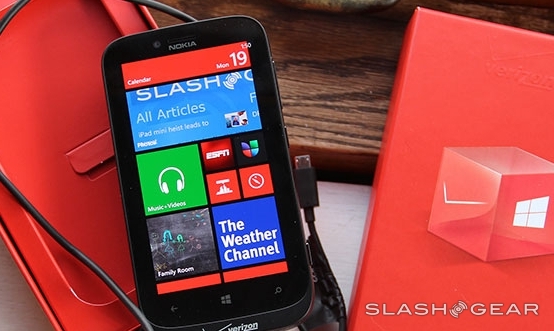 With Ballmer making it clear that Microsoft’s mobile OS is indeed moving on up, we can assume that they’re doing at least relatively well. At four times the sales they were at last year, we can also safely assume that Windows Phone 8 still isn’t getting anywhere near iOS or Android in any respect. That said, we’ve got reports of heavy sales of the Nokia Lumia 920 – selling out in Germany, of all places.

Ballmer also added that 1,500 PCs are now certified for Windows 8 – that’s encouraging for those banking on the next-generation operating system providing them another outlet for their app, as Windows 8 and Windows Phone 8 go hand-in-hand with usability and aesthetic form without a doubt. Have a peek at our Microsoft portal right this minute to keep on following this story down the rabbit hole!