LG’s mobile division reported a loss of over $700 million USD in the whole of the year 2018 – but that might not be a bad thing. LG is set up in a way in which they can lose money in one division and still make enough money in another to make up the difference. And that’s just what they’ve done, with record revenue numbers overall – a whopping $54.4 billion for the year 2018. Here’s why that’s good for you, the smartphone user.

When you’ve got a small company with only one way of making money, you tend to have to follow trends. You do what the most vast majority of customers want, and you try to make your business thrive by providing the least common denominator. This means phones with bright, sharp displays, nice cameras, and the latest in smartphone feature fads.

But when you’re a company like LG, you don’t necessarily have to try to capture the biggest market, and you don’t necessarily just have to play it safe when it comes to selecting smartphone features. Because LG Mobile Communications Company is part of a larger company, they’ve got a little more wiggle room than a company that only designs and sells phones.

LG Mobile Communications Company reported total revenues for 2018 at $7.08 billion USD. With major operating costs for the year, they ended up resulting in an operating loss of $700.65 million for the 12-month period. 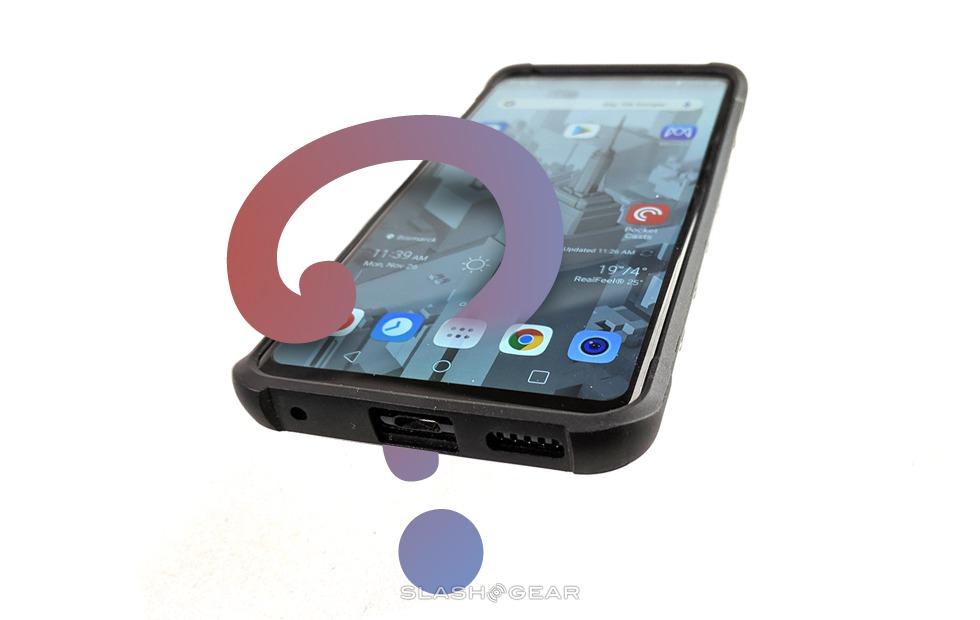 LG’s report for the quarter remains hopeful for the mobile division due to internal adjustments made over the latter part of the year. “[Compared to 2017,] The mobile division’s business structure showed improvement as a result of better material cost controls and overhead efficiencies based on the company’s platform modularization strategy,” wrote an LG representative. “In 2019, LG’s mobile division will push 5G products and smartphones featuring different form factors while focusing on key markets where the LG brand remains strong.”

The “key markets where the LG brand remains strong” is that excites me about this situation. LG seems to be continuing to innovate, rather than panic. Instead of flipping out and doing anything drastic jobs-wise, LG seems to be aiming for what makes the entire industry a better place. That is to say LG is concentrating on their strengths, taking their time to carve out their part of the industry by making unique smartphones with features that don’t appear anywhere else.

OF NOTE: This is an opinion column as well as a news article. I believe LG’s financial situation proves they’re willing to stay the course, making unique smartphones with features they know they make great. They’re doing this instead of attempting to cash in on making iPhone lookalikes – and for that, I am glad. 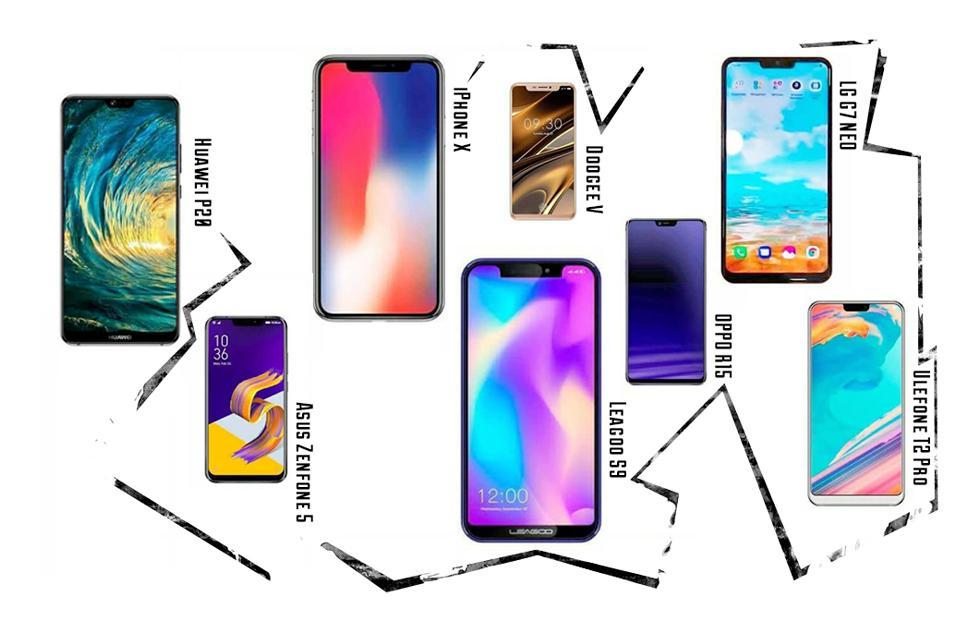 Meanwhile there are more than enough low-end companies out there doing the hard work of cloning Apple hardware. LG does not need to join them.