Back to Dinosaur Island: hands-on with Crytek’s newest in VR

This week we’ve had the opportunity to take a peek at the newest in virtual reality computing and entertainment at GDC 2015. Oculus VR is working with multiple content creators and game engine-makers – one of the most impressive of which is Crytek. Utilizing the newest in new – Oculus VR’s Crescent Bay VR headset – Crytek implements a CryEngine demonstration called “Back to Dinosaur Island” for the masses. This demonstration works with the full Crescent Bay headset / motion camera setup – and it’s mildly terrifying.

Seeing a tyrannosaurus walking towards us in VR in a museum hallway earlier this year in a dark room with Oculus VR as our guide was scary enough. Standing in a nest of said dinosaur’s eggs – therein lies a whole new level of nerve-wracking intensity.

Here Crytek makes use of their newest in CryEngine gaming engine tech, creating an experience that’s both realistic and extremely beautiful. Even the thought of being torn apart by a T-Rex isn’t such a bad thing when we get to see what it’s like living in the Cretaceous Period. 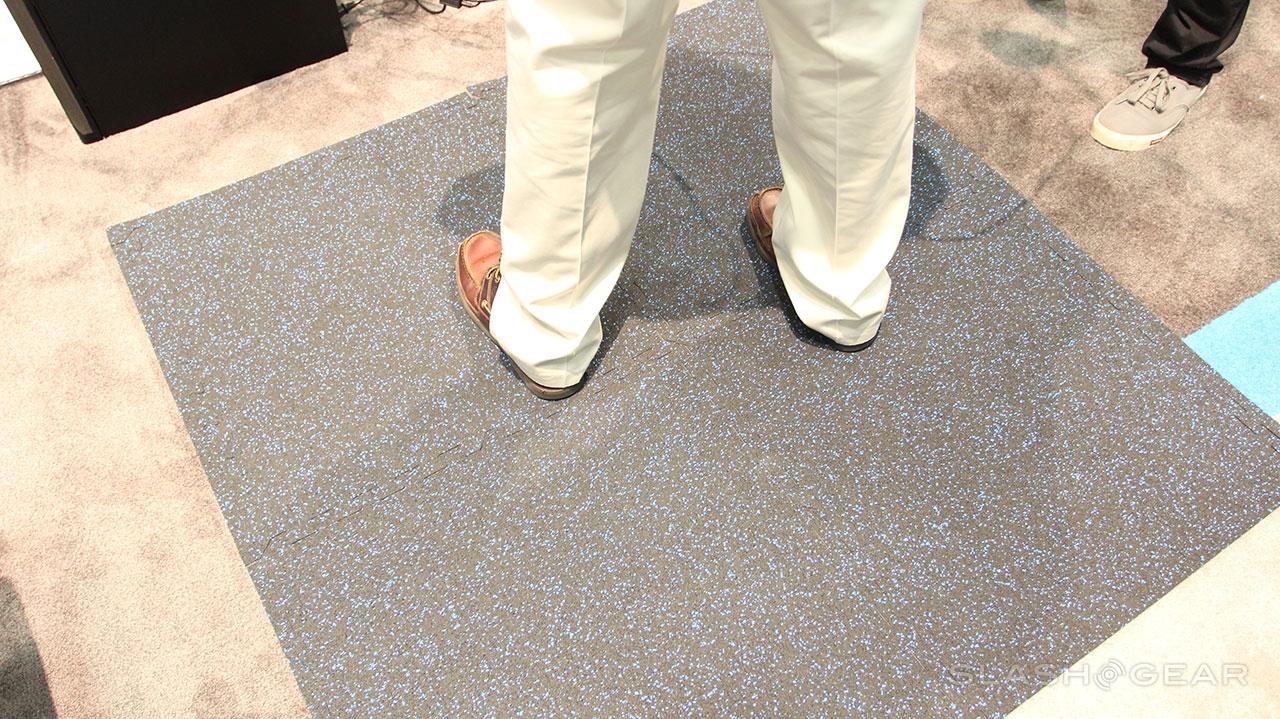 Above: the same square pad we stood on back when we had our Crescent Bay experience at CES 2015. Below: avoiding looking too much like a thief in the presence of T-rex eggs. 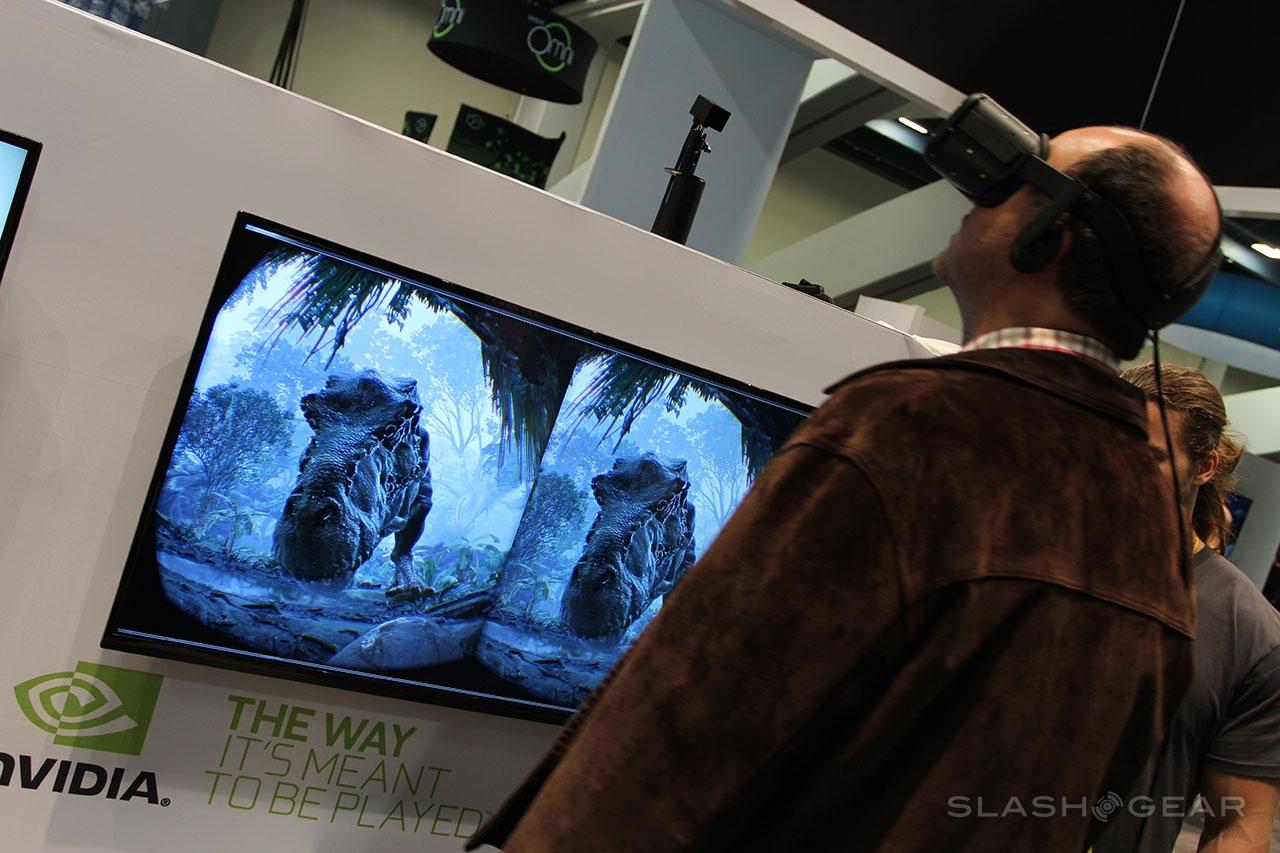 This is just one of several big hitters CryTek has brought with to GCD 2015. Also have a peek at our hands-on with Crysis 3 on Android. This game will be coming to NVIDIA SHIELD when the Android TV is released later this year. 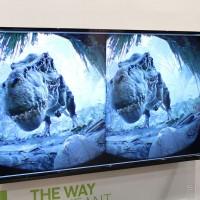 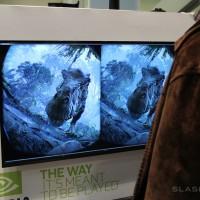 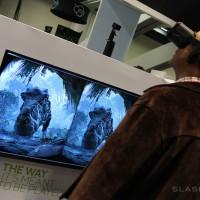 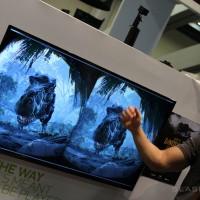 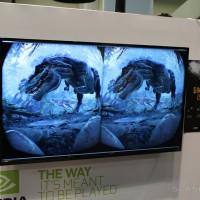 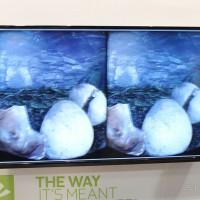 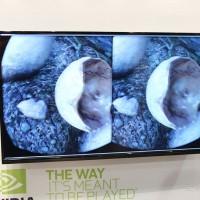 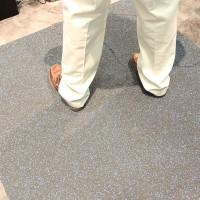 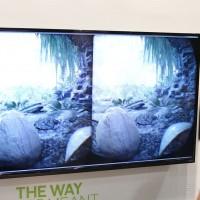 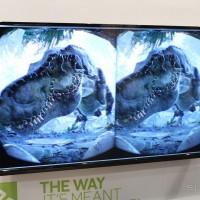 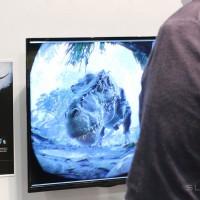 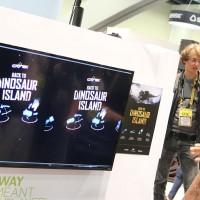