To bring prospective filmgoers to movies over the past several decades, film companies have relied on flat film trailers. That time is over. Enter now the realm of virtual reality, complete with Iron Man and the rest of the Avengers crew. Today the folks at Marvel have released a virtual reality trailer for the Avengers: Age of Ultron film that also debuts this weekend. This trailer works on all Android devices, iPhones, and the Samsung Gear VR – as well as Oculus Rift, of course.

The trailer you’re about to see can be experienced in YouTube 360-vision as well. To make this work, tap this YouTube link and open up in YouTube on your mobile device. If you’re using an Android device, you should be able to move through the environment by moving your smartphone around in 3D space.

Make sure you’re holding your device in landscape mode.

UPDATE: Apparently this DOES NOT work on iPhones as we were previously informed. Apologies!

We’ll just have to wait for the iPhone version of YouTube to get the update!

You can see 360-vision mode in a Chrome web browser or on an Android device with YouTube right this minute – of that we’re 100% certain. 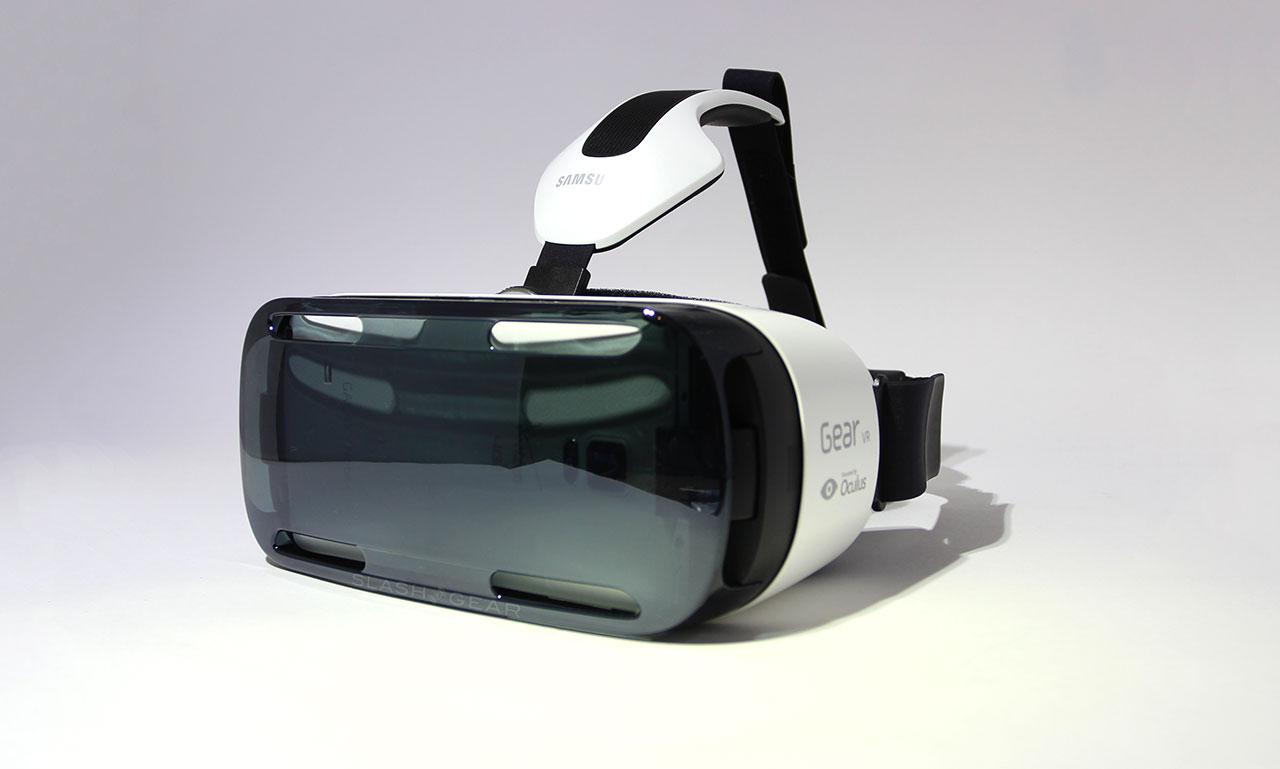 Those of you on Samsung Galaxy Note 4, Galaxy S6, or Galaxy S6 Edge with the Gear VR virtual reality headset – you’ll be getting access immediately if not soon. At the time of this article’s publication we’ve been unable to locate the trailer in the VR store – but we expect it’ll be appearing soon!

This is all part of a larger campaign by Samsung and Marvel to promote both the Gear VR for Galaxy S6 and Edge as well as the opening of The Avengers.

Above and below you’ll see what Samsung is doing to push this VR experience – and more on the way, soon.

This isn’t the first time we’ve seen films promoted with virtual reality experiences – or expanded by them, for that matter. Have a peek at Thief in the Shadows as well.