Audi wants to make your EV’s sunroof a solar panel

Audi wants to integrated solar panels into the panoramic glass roofs on its cars, aiming to increase EV range courtesy of free solar energy. The German automaker has collaborated with Alta Devices, a subsidiary of Chinese thin-film solar cell maker Hanergy, on the project. Although not the first time solar panels have been baked into EVs, the claim is that this new system will be significantly more efficient.

Indeed, the solar cells – which will be produced in California – are said to have an efficiency rating of more than 25-percent. Initially Audi plans to integrate them into the glass panoramic roof that many of its cars offer as an option. In the future, however, the goal is to over nearly all of the roof with the new technology. 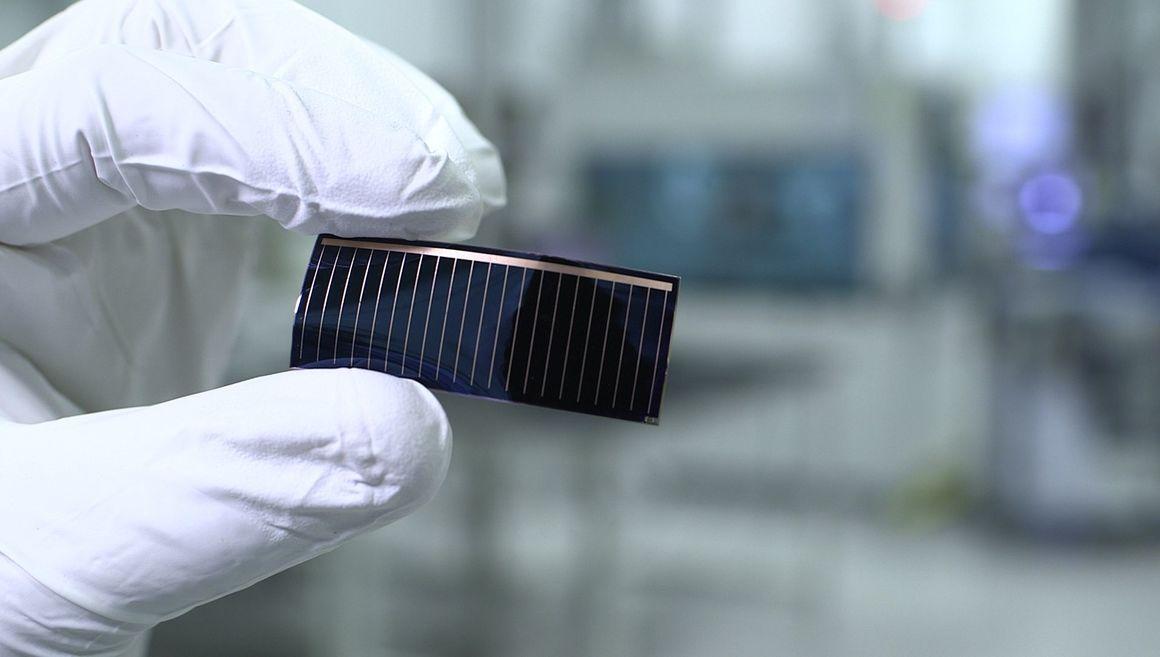 That’s because the cells themselves are both particularly thin and flexible, compared to traditional panels. It creates them by growing a thin layer of gallium arsenide on top of an equally thin layer, which is later removed to leave just a flexible cell. Alta claims that its solar cells are capable of producing more power per unit area than any other solar material on the market, too, in part because photos of light bounce internally from a reflection layer and pass through the material a second time.

Initially, Audi says, the solar panels will be used to offset some of the power draw from cabin technology, such as the air conditioning or seat heaters. In the future, though, the hope is that the battery driving the electric motors could be charged, essentially adding range in a completely green and zero-emissions way. 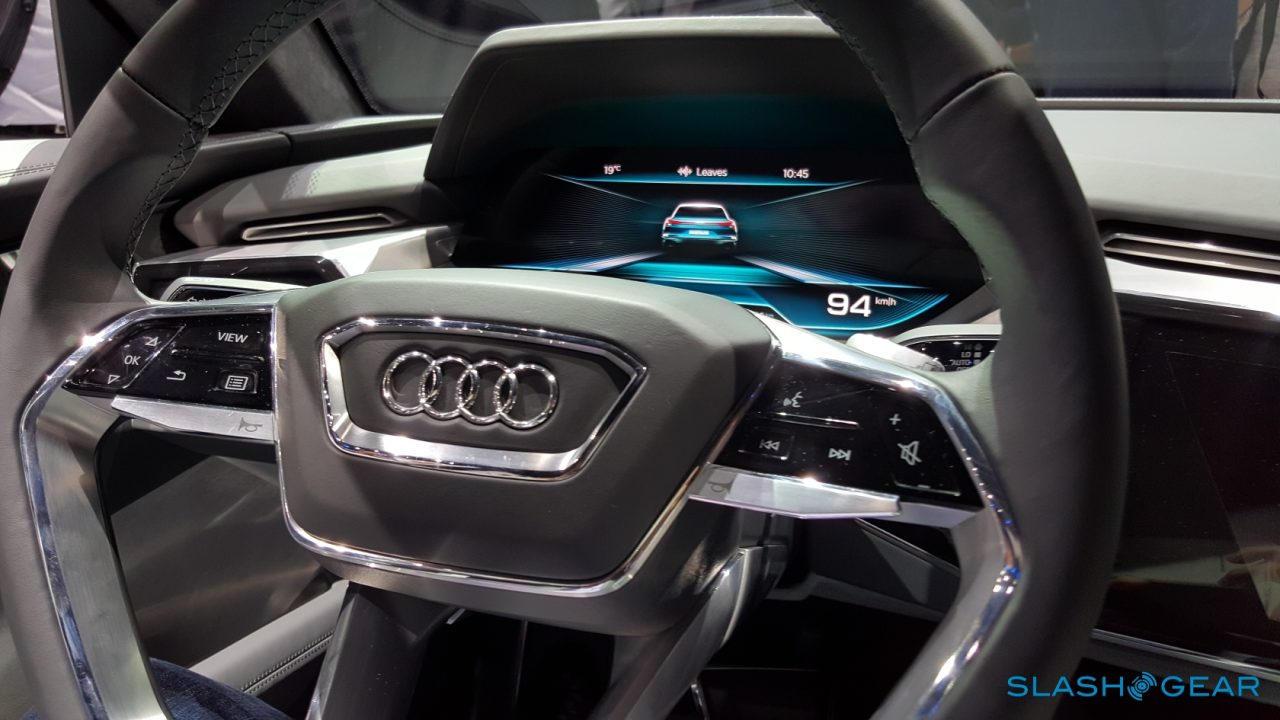 It’s not the first time we’ve seen a solar panel embedded in an electrified car’s roof. Toyota offered it as an option on the 2010 Prius, using the energy generated to help power the HVAC system. It also added it an option on the 2017 Prius Prime, albeit only in certain countries.

The first prototype of Audi and Alta Device’s system is expected to be ready by the end of the year, though it’s unclear when the technology will graduate to production vehicles. Audi has previously said that it aims to have three full-electric vehicles in its range by 2020, as its owner, VW Group, looks to shift an increasing proportion of its line-up away from internal combustion engines. First out the gate is expected to be the Audi E-Tron, an electric SUV.