Audi has begun teasing the new TT coupe ahead of its official debut at the Geneva Motor Show next month, the third-generation of the car, and one which promises some of the sharper design of the original. Previewed by a series of design sketches, the new Audi TT will also feature styling cues from the R8 supercar, such as moving the company’s logo from the grille to the hood, while Matrix LED lights will be an option.

The third-gen TT will be offered with LED lamps or Matrix LED both as options, with the latter using LEDs that can individually be controlled to focus the main beam. A flatter front grille now has a single frame, with contours in the hood forming a V-shape down. 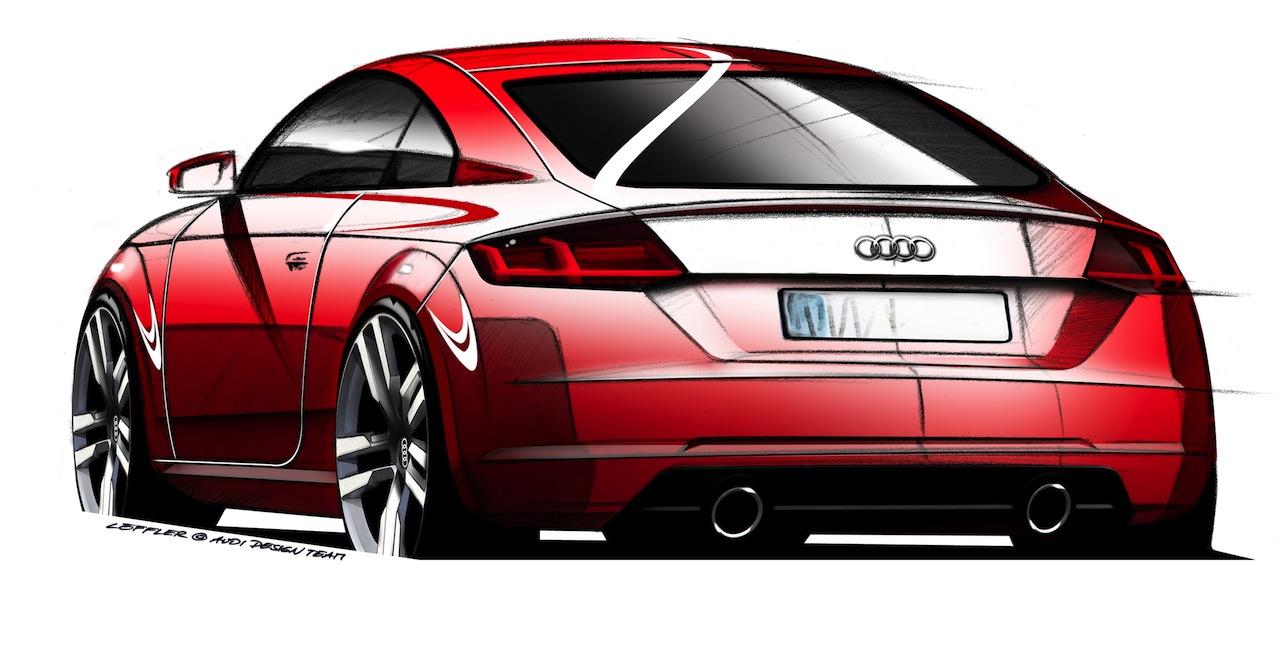 Meanwhile, pronounced wheel sills hark back to the award-winning design of the original car, and there’s a matching strut motif for the front and rear lamps. Four exhaust pipes are standard on the TTS, while the regular TT has two larger, rounder pipes instead.

Audi hasn’t shared any concept art for the interior, but says that it’s designed to look like it’s floating, resembling an aircraft wing when viewed from above. Round air vents are included, just like the original TT, and the infotainment system has been simplified by removing the MMI display from the center console and replacing it with Audi’s “virtual cockpit” system.

The new TT isn’t the only Audi to make headlines in recent weeks. The company made waves when it confirmed it was considering a production version of the Sport Quattro Concept. 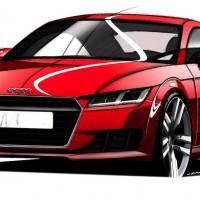 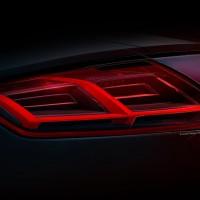 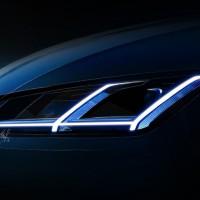 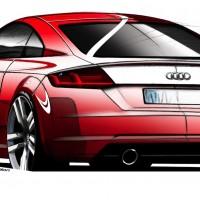