The much-anticipated Atari VCS is finally up for order, though don’t expect to get your retro console any time soon. Having raised more than $3 million back in 2018 through a crowdfunding campaign, and with backers apparently on-track to get their consoles by the end of the year, the Atari VCS is now headed to retailers for preorder.

Aiming to bring the classic Atari name back from the graveyard, but be more than just a replica “classic console” reboot like the PlayStation Classic and SNES Classic, the Atari VCS takes a different approach. It uses an AMD Ryzen processor paired with Radeon Vega graphics, capable of 4K, and has a custom OS based on Linux. 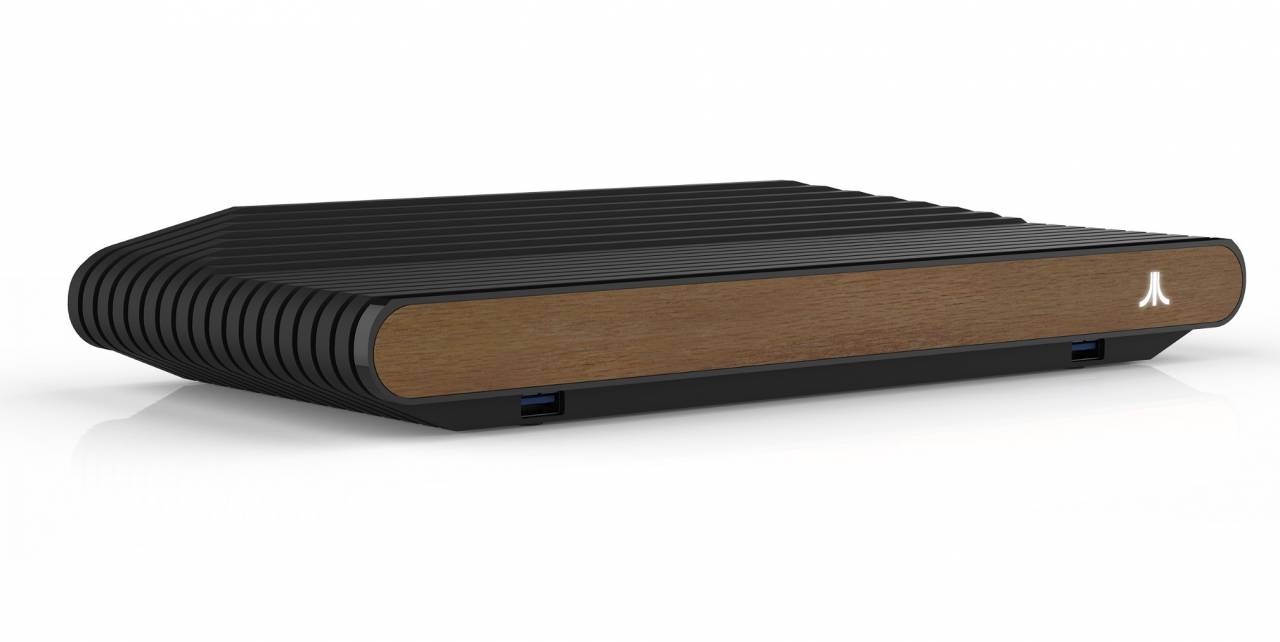 It means that, as well as classic Atari titles, gamers can look forward to new gameplay as well. Indeed, the Atari VCS will act in many ways like a PC and a set-top box in one. Owners will be able to use it for media streaming and more, according to the company.

Perhaps a little confusingly, there’ll be a number of different configurations for the console – and which you’ll get will depend on where you buy it. The Atari VCS 400, for example, is the most affordable; it has 4 GB of RAM and is priced at $249.99. Then there’s the Atari VCS 800, which doubles the memory to 8 GB, and bumps the price up to $389.99.

The classic joystick – which as we’ve already seen looks charmingly familiar – will be $49.99, while a more modern gamepad will be $59.99. A bundle, consisting of the Atari VCS 800 and both controllers, will be $389.99. Even then, though, the look of your console will vary. 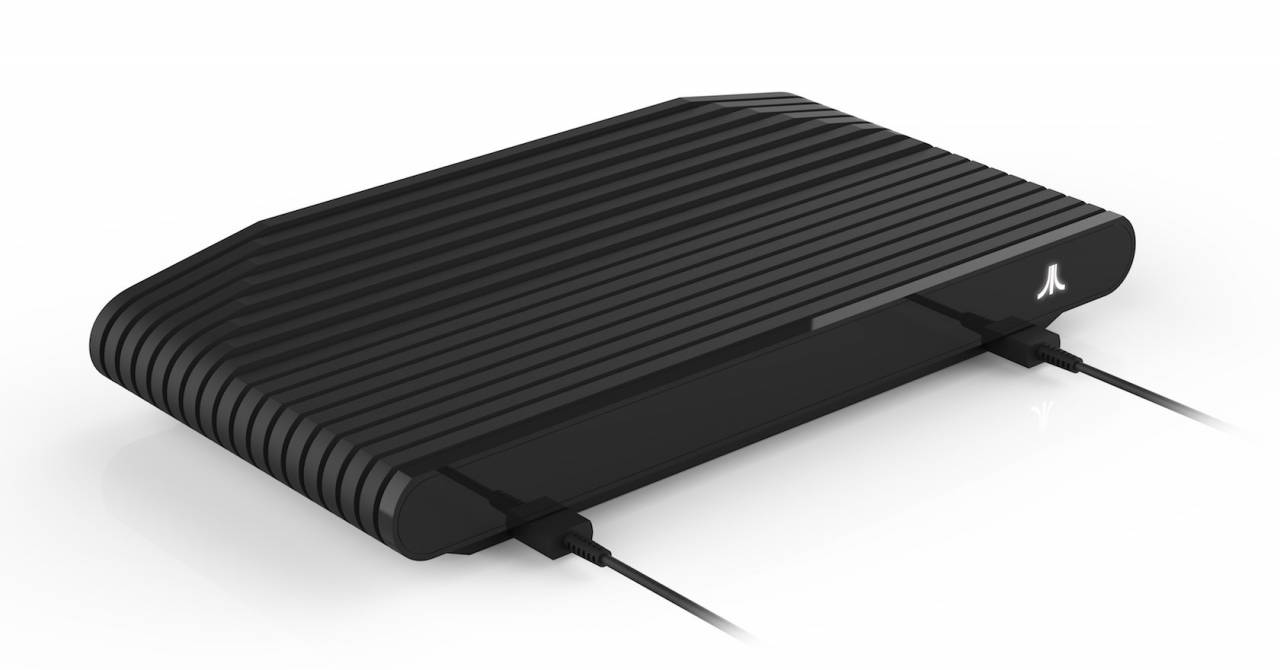 The regular Atari VCS 400 and 800 will come in Onyx Black. Atari, though, will be selling the “all in” bundle in the familiar Black Walnut design, with its retro finish. GameStop, however, will be stocking the Onyx version for the bundle, which is completely black. Finally, Walmart will have a Kevlar Gold model for its bundle, that has gold detailing on the fascia.

For fans of the original Atari 2600, the aesthetic should be close enough that fond memories of the console are preserved. Whether that will encourage them to open their wallets and take a risk on this new hardware remains to be seen. After a spate of interest in some of the classic consoles, what once seemed like a surefire sales hit turned out to be less predictable, after all.

The Atari VCS’ extra features may make the difference here, though we’ll have a while to see them in action. Although preorders are expected to begin today, deliveries aren’t likely to kick off until March 2020, the company says.