Atari VCS Classic Joystick blends the old with the new

It’s full steam ahead for the PC-based retro revival that is the Atari VCS, presuming there will no longer be any delays that push it back further than its new late 2019 target. But while Atari has talked a lot about what the console itself will be like, it has been curiously silent on the controllers it revealed in its crowdfunding campaign. It’s ready to break that silence now that it’s nearing production of the Classic Joystick and the Modern Controller and Atari 2600 fans might be in for a treat.

When was the last time you used a joystick for a modern game system, be it PC or console? Almost everything these days are about gamepads or keyboards and mice but, back in the days of the Atari 2600, its Atari CX40 joystick shown below was just as iconic as the console. Atari partnered with gaming peripheral maker PowerA to bring that controller to the future while keeping its feet solidly grounded in the past. 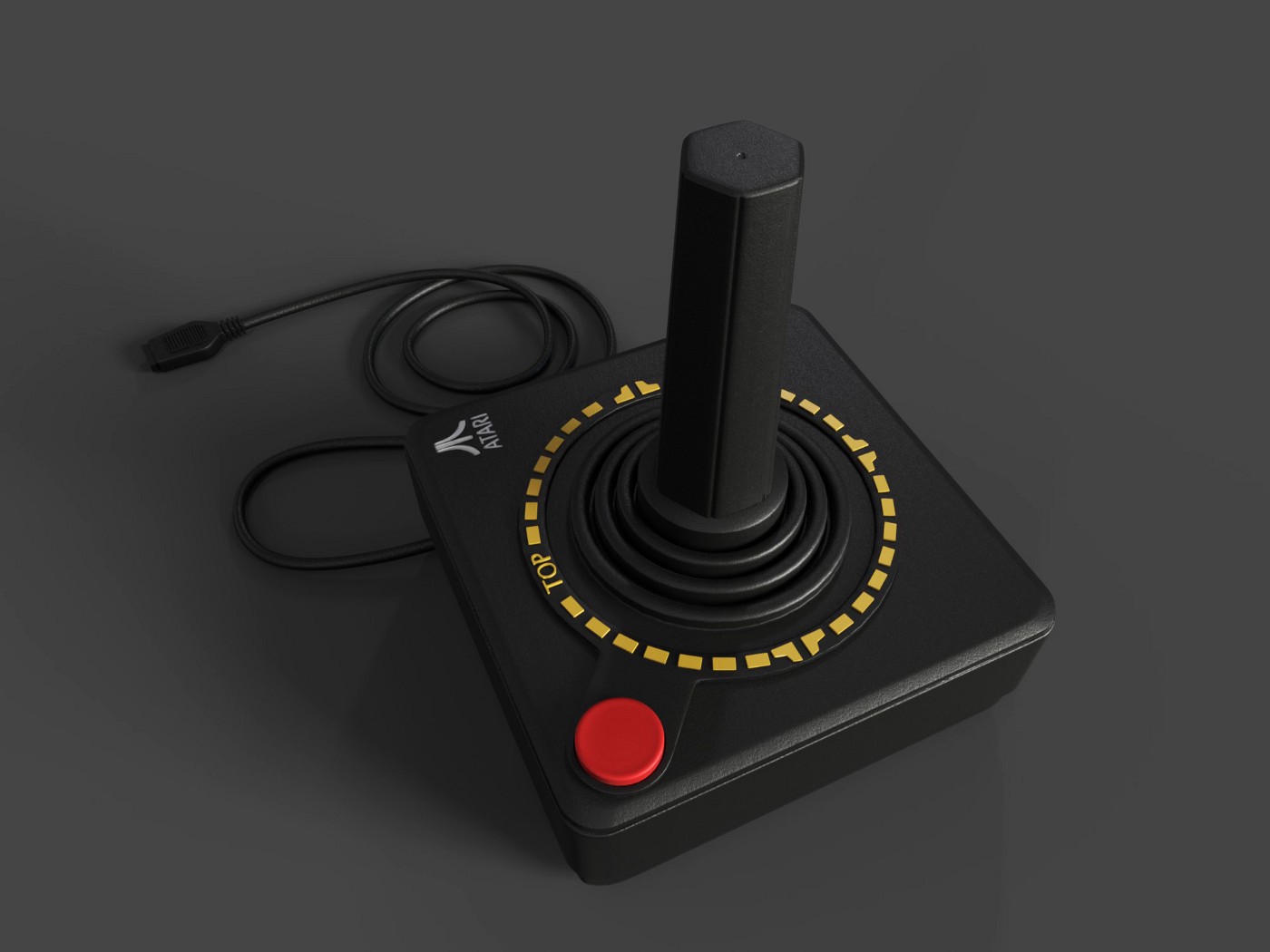 The Atari VCS Classic Joystick is almost visually indistinguishable from the CX40 at first glance. It has the large square base juxtaposed by the tall and slender center stick as well as the red “Fire” button in the corner. Atari even put a segmented ring of orange LED lights around the stick, just like in the old days, but one that can be turned on or off as desired. 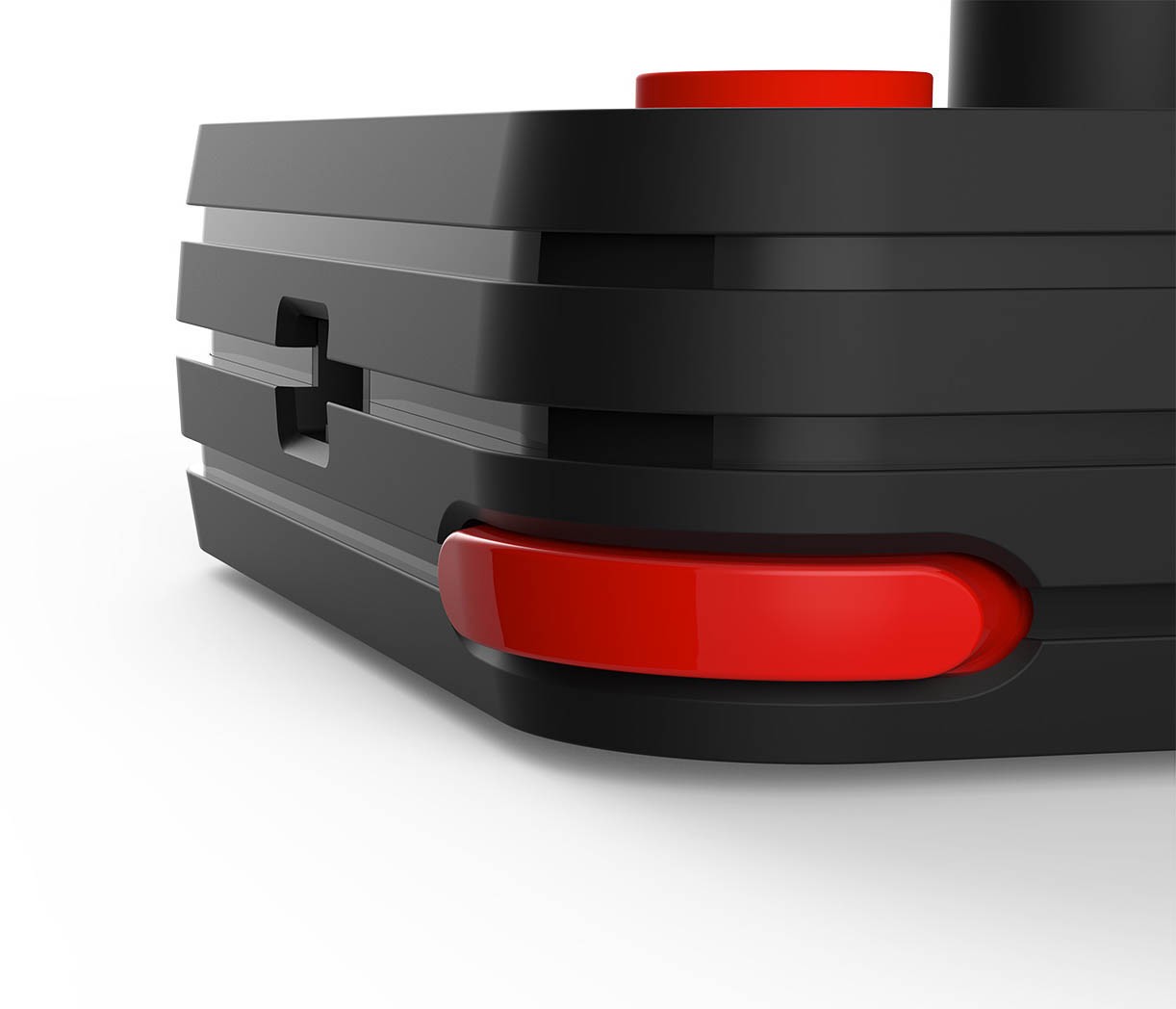 It’s not a 1:1 recreation, of course, as Atari added features to meet the demands of modern games and gamers. The digital stick that snaps back to the center also doubles as an Atari Paddle by including rotation mechanisms. Beneath the red Fire button is a red shoulder trigger for additional input. And while you can use it with a cable, the Classic Joystick’s was ergonomically designed for wireless play. 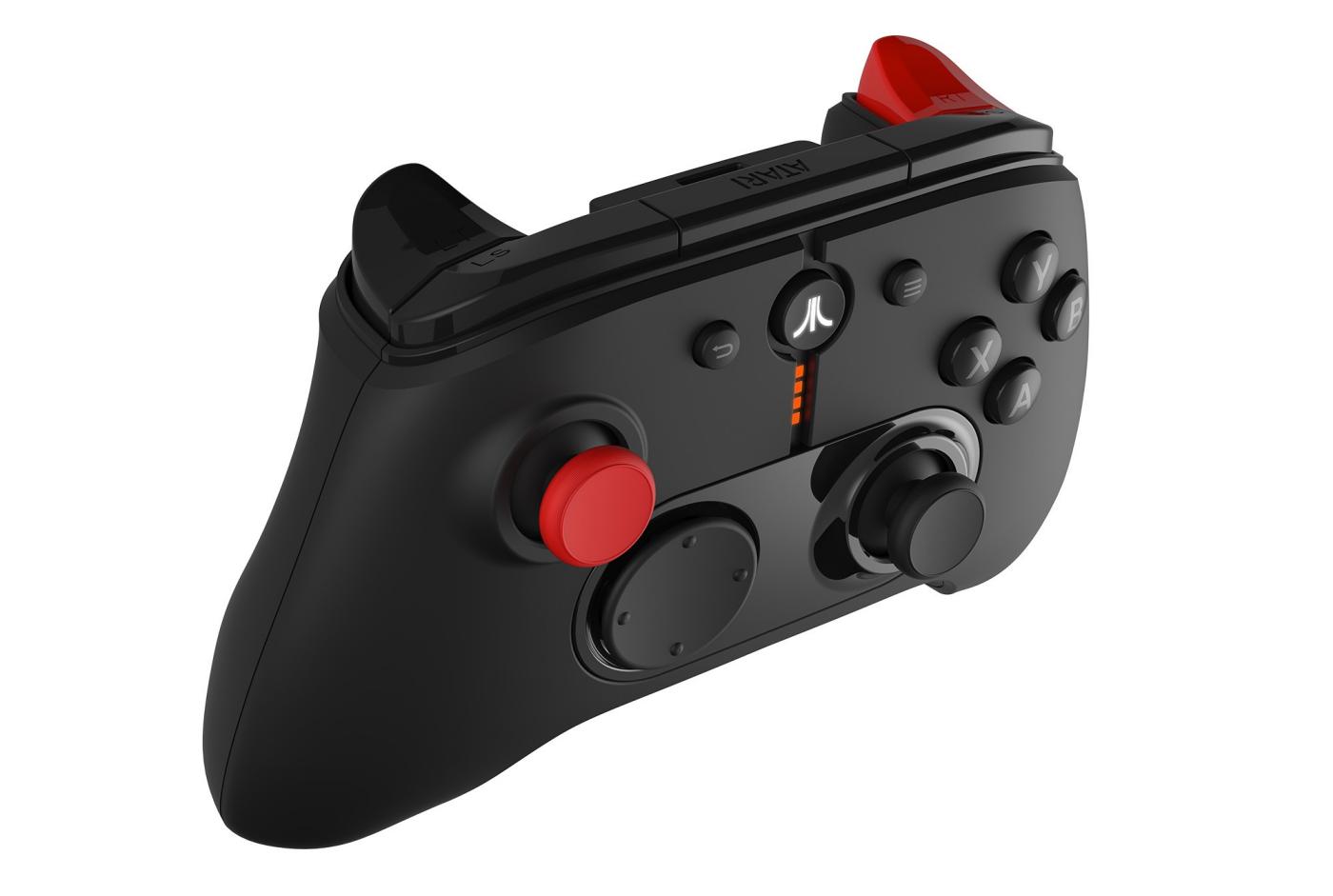 Not all games will play well with a joystick, though, which is where the Atari VCS Modern Controller comes in. It almost sounds boring compared to the joystick, but the functionality and matching design will make it a perfect match for the retro modern console. If all goes well, Atari says these controllers will ship with the first batch of Atari VCS by the end of the year, with retailer shipments expected in early 2020.