ASUS launched the ZenFone AR back at CES in January, but the Project Tango phone wasn’t quite ready for its augmented reality close-up. Turns out, there are some ZenFone AR handsets floating around at MWC 2017 this week, not least being used by the team at BMW and Accenture for their iVisualizer demo. Imagine our surprise when the ASUS handset was whipped out – alongside the existing Lenovo Phab 2 Pro – for us to check out on video.

There are quite a few pieces coming together to make this BMW iVisualizer demo happen. The ZenFone AR is the second device to use Google’s Tango system, which allows for what amounts to indoor GPS by tracking various cameras and other sensors. That visual positioning makes it ideal for demos of augmented reality objects indoors, such as in a car dealership. 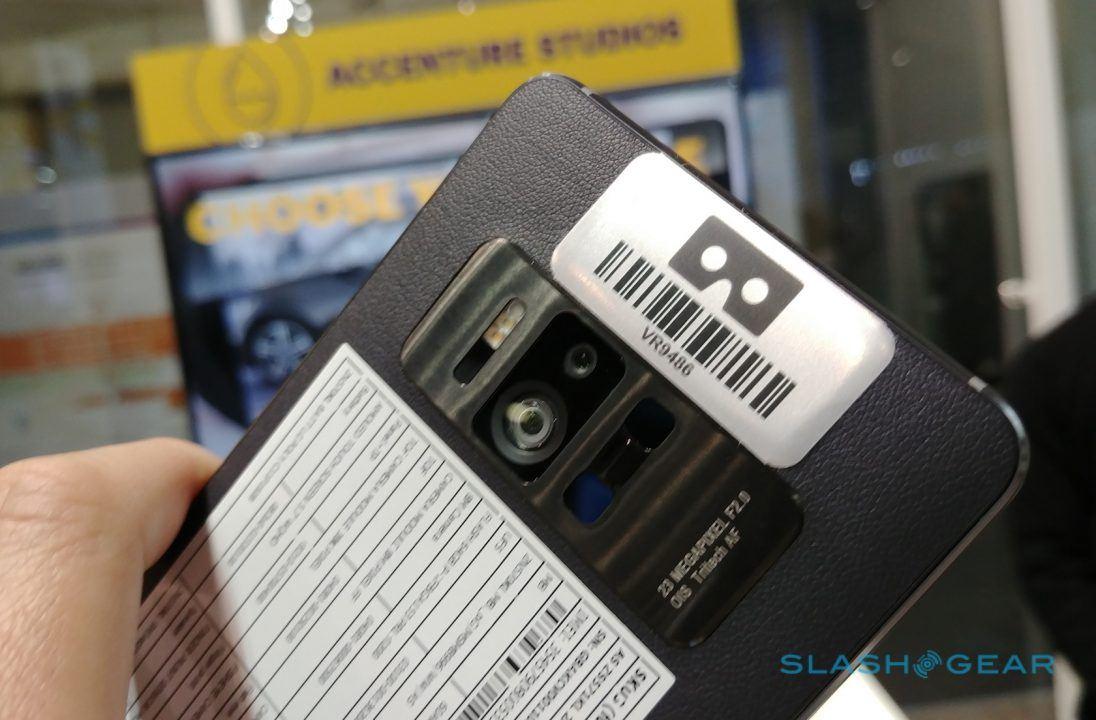 So far so good, but while we spent some time with the ASUS smartphone last month¸, its headline features – both Tango support, and compatibility with Google’s Daydream VR headset – weren’t ready to sample at that point. Seems things have advanced in the intervening weeks, though: BMW iVisualizer is running just fine.

BMW and Accenture worked together to develop a virtual sales tool for its i-Series cars, the BMW i3 hatchback and the i8 electric coupe. Their goal was to create a digital version of each car that potential buyers could explore and interact with, both from the outside – walking around it and examining details by using the Tango phone as a viewer – and from inside. The app allows you to customize car color, wheels, seat and dashboard finish, and more, along with interacting with things like the lights, infotainment system, and charging technology.

It’s no mere toy, either. Once you’ve finished customizing a car, those details could be sent off to the nearest BMW dealership to actually place an order. BMW expects to pilot the app in select showrooms this year, but also release it generally for anybody with a Tango-compatible device to try out.

As for the ZenFone AR, Tango works much as you’d expect. The cluster of cameras on the back is fairly low-profile, and the phone overall is noticeably smaller than the Lenovo Phab 2 Pro. Then again, ASUS has had a little longer to develop it, and the ZenFone AR hasn’t reached shelves yet. That’s set to happen sometime in Q2 2017, with pricing expected to be confirmed closer to release.