The ASUS Zenfone 8 works with a 120Hz display, all-Sony image processors for its multiple cameras, and a form that’s simple and elegant. The first ASUS Zenfone 8 that’ll appear on the market will be released in one color: Obsidian Black. It’ll come with a 90.02% screen-to-body ratio, 20:9 aspect ratio, and a pane of Corning Gorilla Glass Victus up front.

The display on the ASUS Zenfone 8 is a 5.9-inch FHD+ (2400 x 1080) Samsung E4 AMOLED display. That size and number of pixels gives the user approximately 445 pixels per inch pixel density – minus the hole where the front-facing camera sits in the upper left-hand corner.

This device has up to 8GB LPDDR5 RAM inside, and up to 256GB internal storage (UFS 3.1). The battery inside this device is 4000mAh in capacity – and it’ll need it, given the brightness and refresh rate potential of this device’s main display panel. This device also has the potential to connect to 5G data and WiFi 6E. 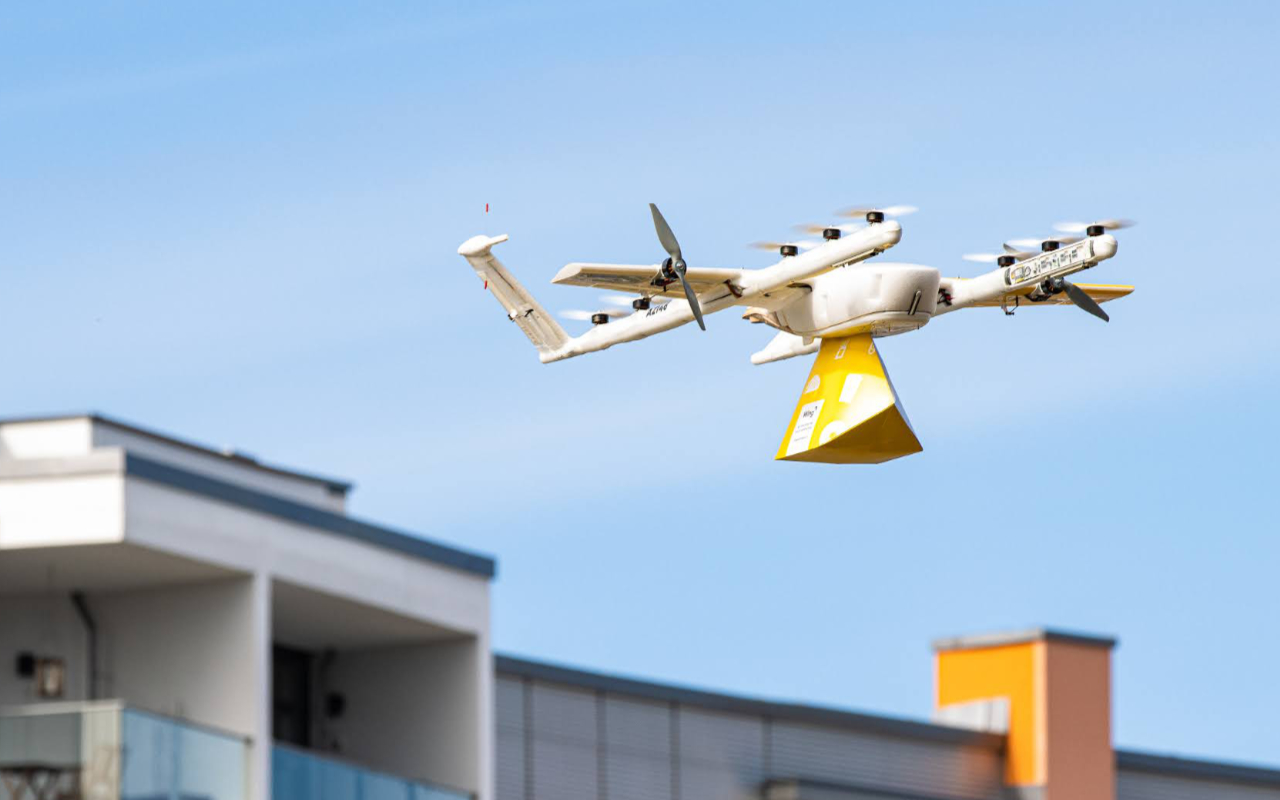 The USA-region version of the ASUS Zenfone 8 will launch with Android 11 right out the gate – with ZenUI 8 on top. This phone has the ability to work with Dual Nano SIM (dual SIM/ dual standby), with support for DSDV 5G LTE+LTE). There’s an in-display fingerprint sensor up front as well as Bluetooth 5.2 inside.

The front-facing camera works with a 12 MP, 1/2.93″ Sony IMX663 sensor (never released on any other phone before now), with dual PDAF, FHD/60fps video, and a 76.5-degree field of view. Around back are two cameras, one Main camera, one Ultrawide, with a dual-LED flash system. 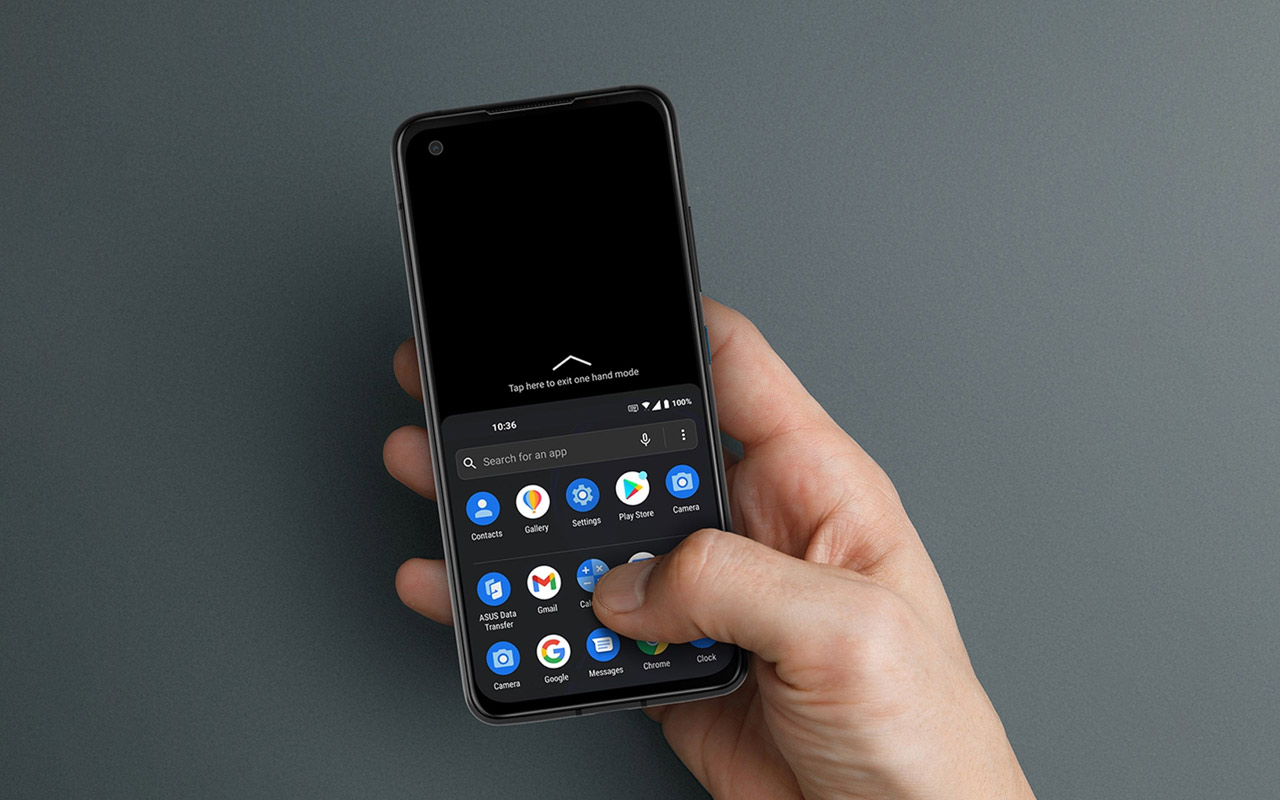 The ASUS Zenfone 8 will be made available (UPDATE: now) starting at MSRP $629.99 at the ASUS Eshop online. There’s a “sale” right out the gate, with the unit costing approximately $600. It’s unlikely this phone will ever be released to carrier shelves in the United States, but it’s finally available in a US-aimed online store. Make sure you confirm with your carrier of choice that this device works with their 5G (or even their 4G) before you buy!

NOTE: If you’ve seen the ASUS Zenfone 8 before and are having Déjà vu, you’re not alone! Today’s big announcement was that ASUS was finally making this smartphone available directly to US consumers. It’d previously been available to some markets elsewhere.