ASUS has revealed its latest Android smartphone, with the Zenfone 8 promising 5G and a 120Hz display in a smaller package. The Snapdragon 888-powered handset comes in smaller than rivals, thanks to a 5.9-inch AMOLED screen supplied by Samsung. 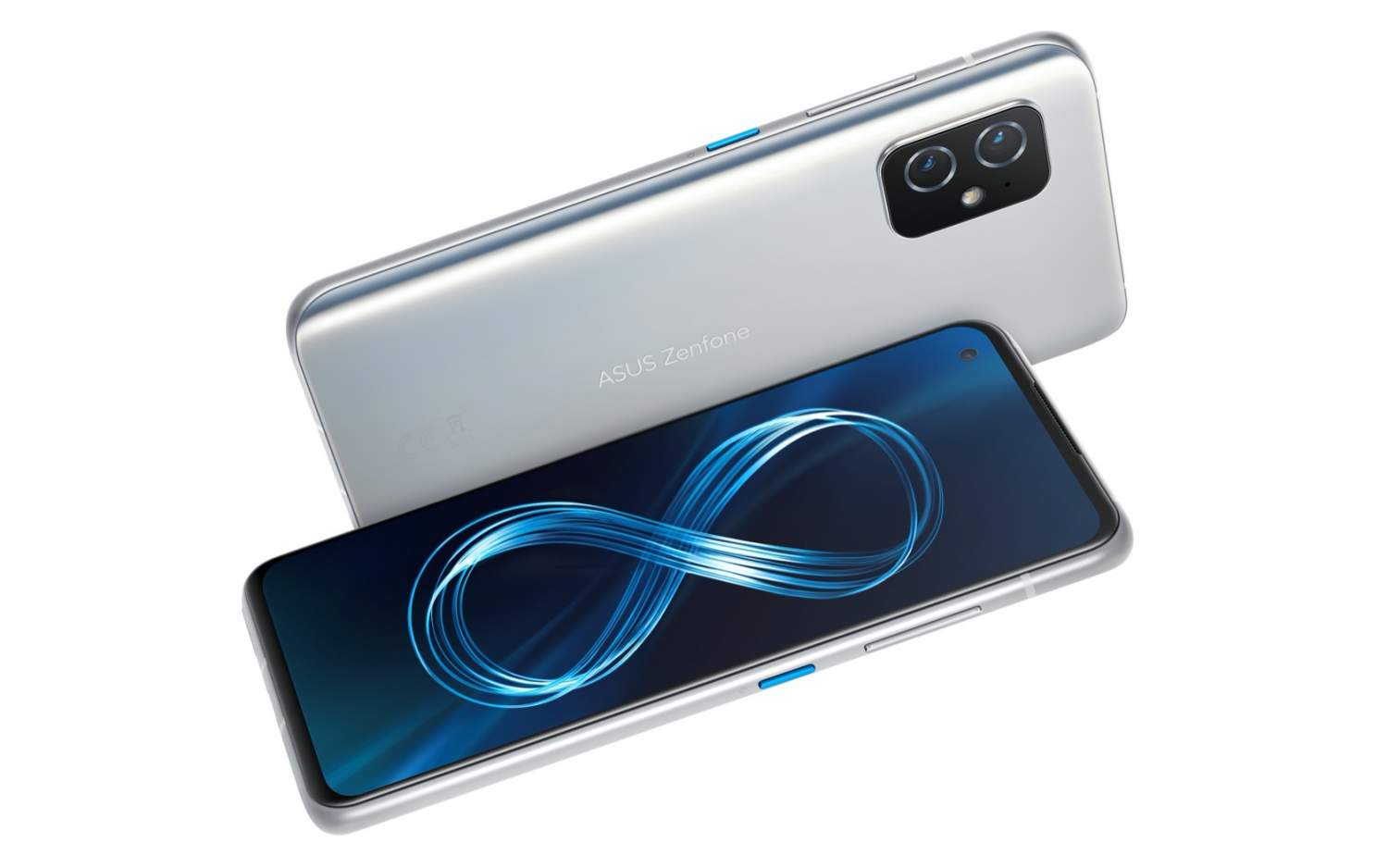 Although not exactly small, it definitely leaves the Zenfone 8 smaller than many rivals. At 148 x 68.5 x 8.9 mm it’s shorter than a Galaxy S21, for example, which should make reaching the top of the display when using the phone one-handed a little easier. There’s also an in-display fingerprint sensor.

On the back there’s a 64-megapixel camera, using Sony’s IMX686 sensor with OIS and an f1/.8 lens. It has PDAF and a dual-LED flash, and supports up to 8K video recording with electronic stabilization. It’s alongside a 12-megapixel ultra-wide, using a Sony IMX363 sensor, with a 113-degree field of view and Dual PDAF autofocus. That can record up to 4K/60fps or 1080p/60fps video. 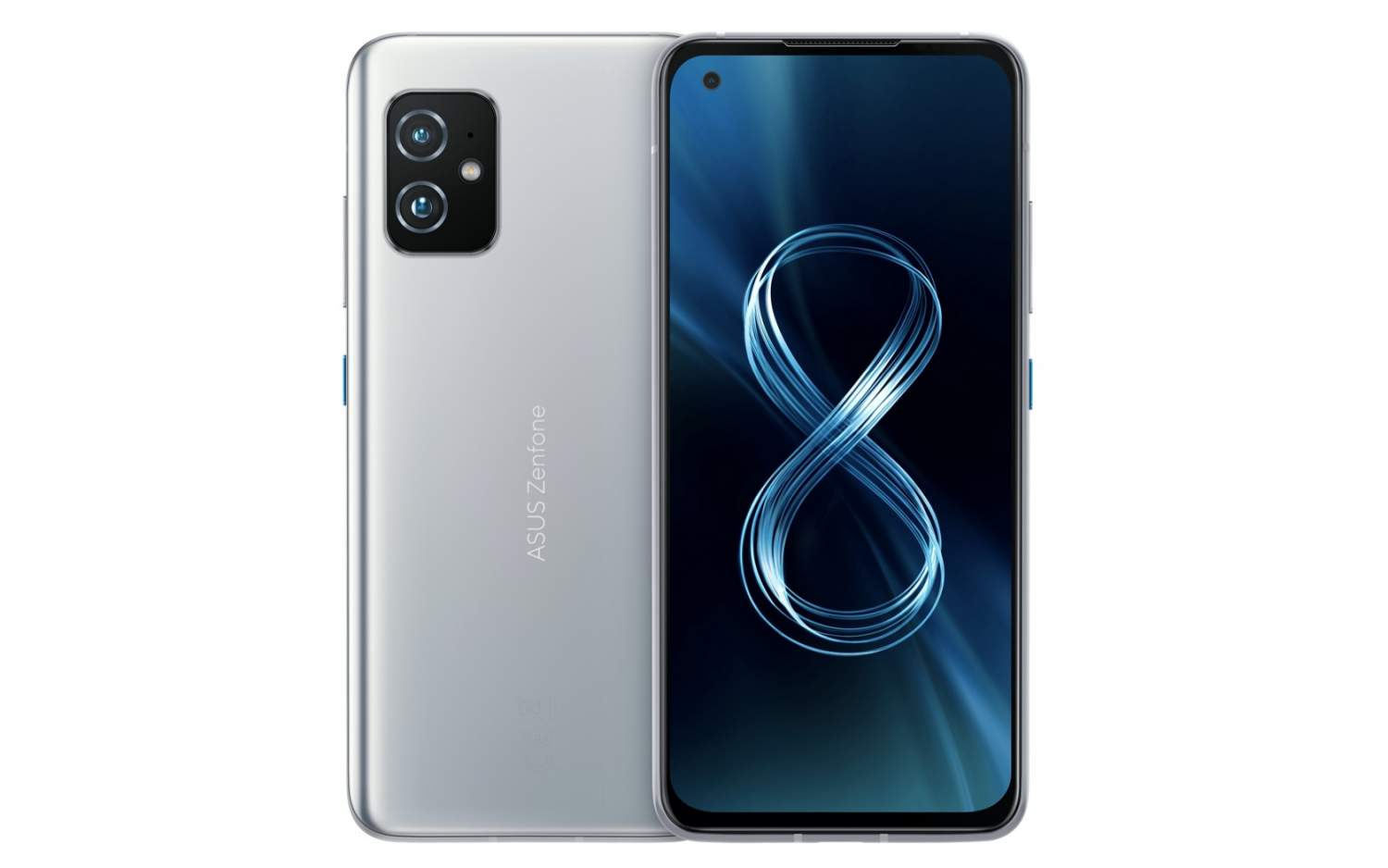 Finally, there’s a 12-megapixel front camera, using Sony’s IMX663 – a first, ASUS says. That has a 76.5-degree FOV and f/2.45 lens, with Dual PDAF and support for up to 4K/60fps or 1080p/60fps video. ASUS has fitted three microphones, with digital wind filter, mic focus, and acoustic focus settings for emphasizing the audio from different subjects.

Inside, along with the Snapdragon 888 there’s Dual SIM with dual-standby support, up to 8GB of LPDDR5 memory, and up to 256GB of storage. WiFI 6E and Bluetooth 5.2 are standard, too, and ASUS adds a 4,000 mAh battery which charges via USB-C.

As for the design, it’s a fairly sober handset with a frosted-finish antiglare glass rear. It’s IP68 water and dust resistant, but there’ll only be one color: Obsidian Black.

All in all, ASUS says, this is the most powerful Zenfone in the company’s series of Android handsets, and like predecessors it’ll run the ZenUI 8 UI interface along with some enhancements for single-hand operation. No word on pricing at this stage, beyond the expectation that it’ll be under $800 or thereabouts, but ASUS says we can expect the Zenfone 8 to go on sale from late Q2 in North America.