If you thought that 6.3-inch phablets were bad enough, then this new ASUS Fonepad unveiled at Computex 2014 might give you nightmares. While there is also a new Fonepad 7 on the showroom floor, it is probably the 8-inch Fonepad that has stolen much of the spotlight and attention, whether for good or bad.

Smartphones as large as the smallest tablets are often met with ridicule, and yet there isn’t a lack of products in that category. From the Samsung Galaxy Mega to the OPPO N1 and even a new 7-inch Galaxy W exclusive to Korea. ASUS is definitely no stranger to this line, having outed Fonepad models in both 6 and 7 inches. However, this new 8-inch monster is probably pushing the limits and unnecessarily blurring the already thin boundary between phablet and tablet. 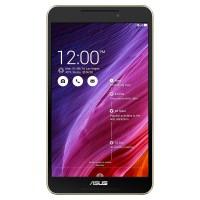 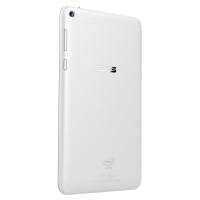 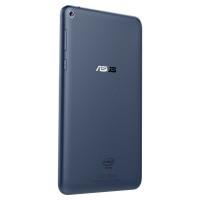 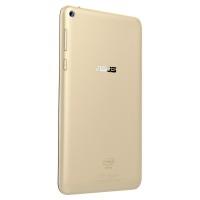 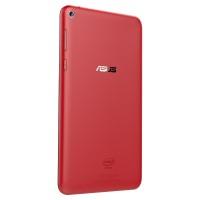 Other than the size,the Fonepad 8 isn’t exactly notable, which is not that unusual for ASUS’ budget Fonepad line. It is powered by a quad-core Intel Atom Z3560 running at 1.8 GHz. There is 1 GB of RAM and a choice of either 8 or 16 GB of internal storage. Despite the size, the screen only sports a 1280×800 WXGA resolution. ASUS claims that the Fonepad 8 is still quite manageable due to its silm 12 cm width, but holding it with one hand for a prolonged period of time is surely not going to be a pleasurable experience.

For the more conservative option, the Fonepad 7 sports almost exactly the same specs, but with a 7-inch screen instead. That means the same 1.8 GHz quad-core CPU, 1 GB of RAM, and 720p resolution. Being members of the Fonepad family, these tablet-looking devices are, of coure, gifted not only with 3G connectivity but also with full telephony features. Unfortunately, no mention is made of LTE support in either device. 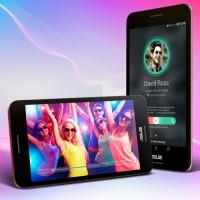 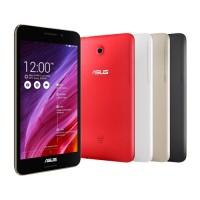 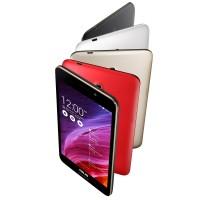 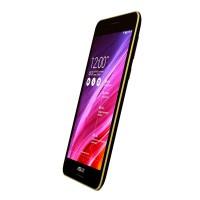 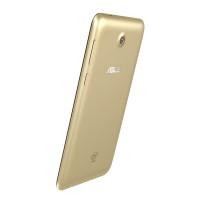 Consdering that the two devices share almost everything except screen size, it isn’t surprising that color options will likewise be similar, limited to black, white, gold, and red. Like the rest of ASUS’ lineup at Computex, the pricing and availability of the Fonepad 7 and the Fonepad 8 remain unknown.