Executive editor Chris Davies said it best when describing the Aston Martin Valkyrie as no ordinary hybrid car. But the new AMR Pro is no ordinary Valkyrie. Sure, the AMR Track Performance Pack is an amped-up version of the Valkyrie, but the AMR Pro has the Le Mans 24 Hour race in its crosshairs.

Aston Martin claims the latest Valkyrie AMR Pro can lap the 8.5-mile (13.68 km) Le Man’s circuit in a mind-boggling 3 minutes and 20 seconds, quick enough to win the 24 Hours of Le Mans in the Hypercar class. Furthermore, Aston promises “track performance approaching that of a Formula 1 car” in the Valkyrie AMR Pro and that the car has enough gravitas to give front-running LMP1 cars quite a scare. 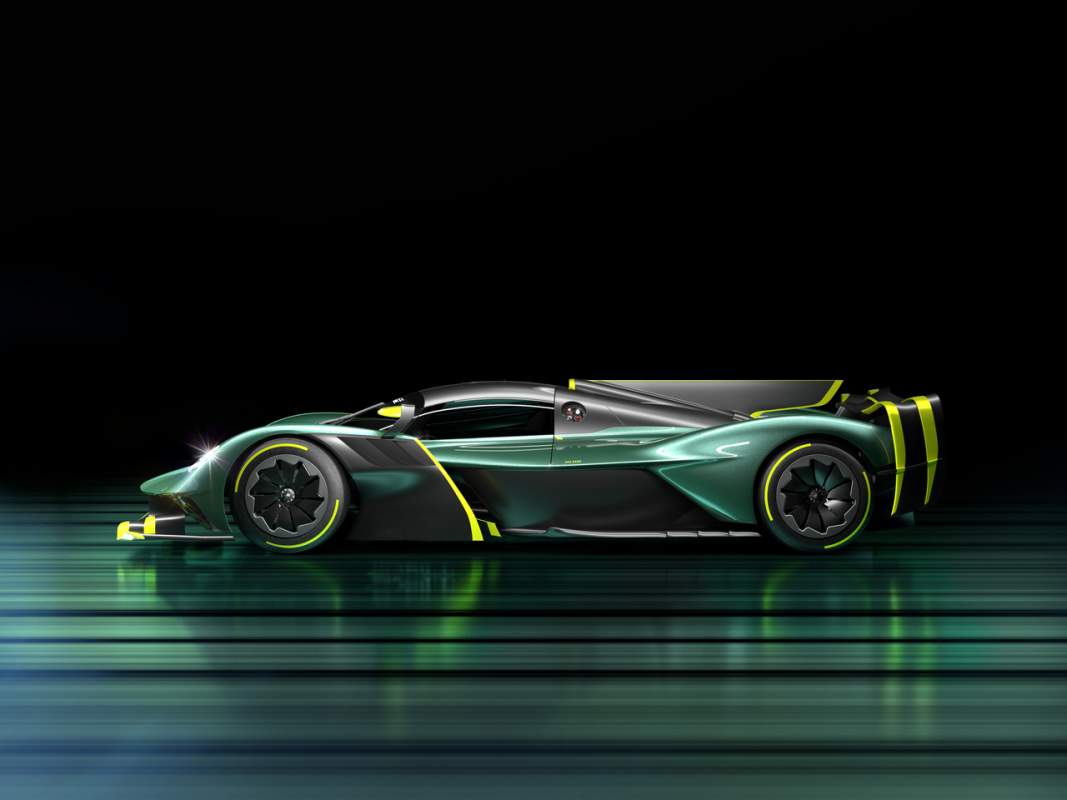 “The Valkyrie AMR Pro is a testament to Aston Martin’s commitment to pure performance, and this performance DNA will be evident in our future product portfolio,” said Tobias Moers, Aston Martin Chief Executive Officer.

The Valkyrie AMR Pro is not merely the same car underneath. Instead, it rides on a 380mm longer wheelbase. It also has a 96mm wider front and 115mm wider rear track. It also has what Aston refers to as an ‘aggressive aerodynamic package,’ which adds 266mm to the length of the car and capable of developing twice the amount of downforce as a stock Valkyrie. 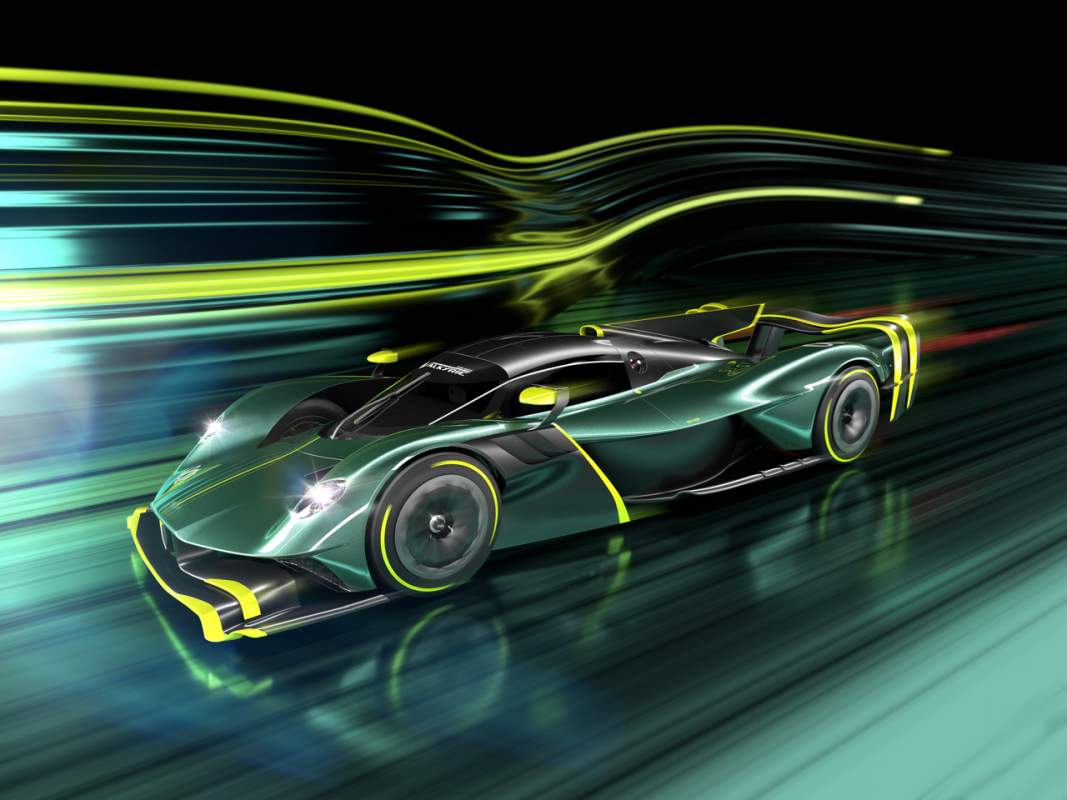 Moreover, Aston said the Valkyrie AMR Pro could achieve lateral acceleration of more than 3G or three times more than what is deemed comfortable. It’s also lighter than the road-legal version with an all-carbon-fiber body, carbon suspension wishbones, and unique Perspex windscreen and side windows. 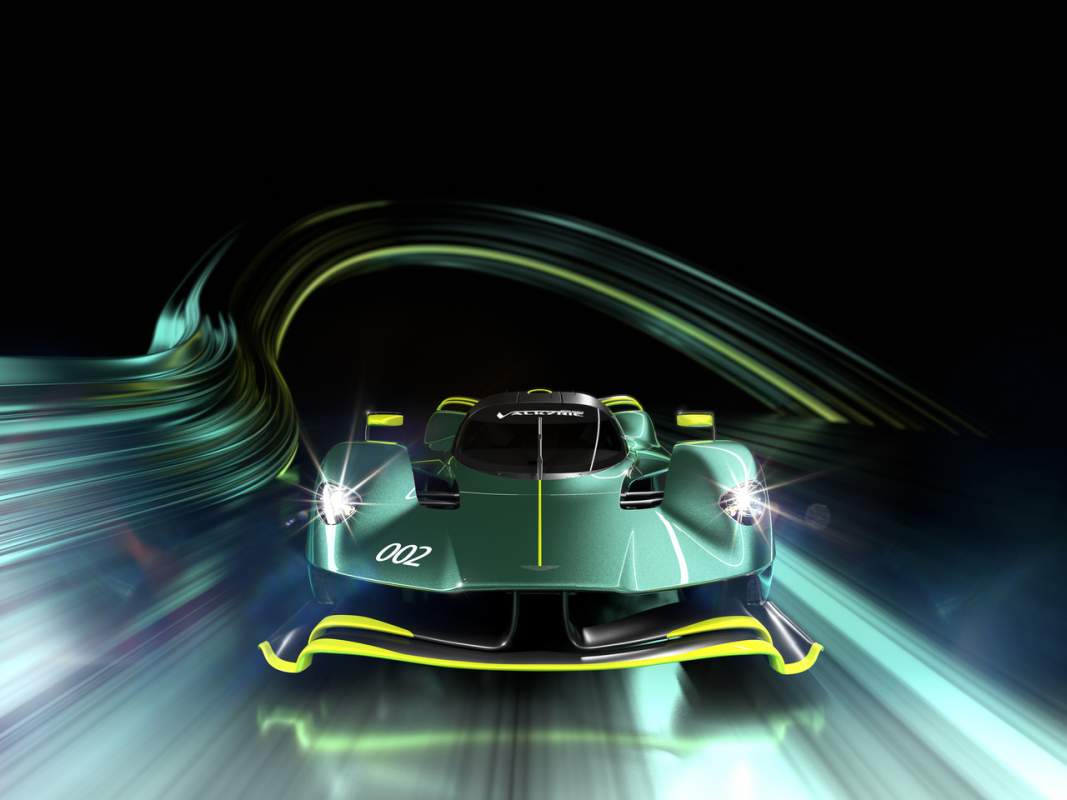 However, it’s also lighter since it doesn’t have the trick hybrid powertrain system of an ordinary Valkyrie. Despite this, it has a reworked 6.5-liter naturally-aspirated Cosworth V12 engine that spins up to 11,000 rpm, developing up to 1,000 horsepower as it climbs the rev ladder. “Nothing else looks like it, nothing else sounds like it, and I am absolutely certain nothing else will drive like it,” added Moers. 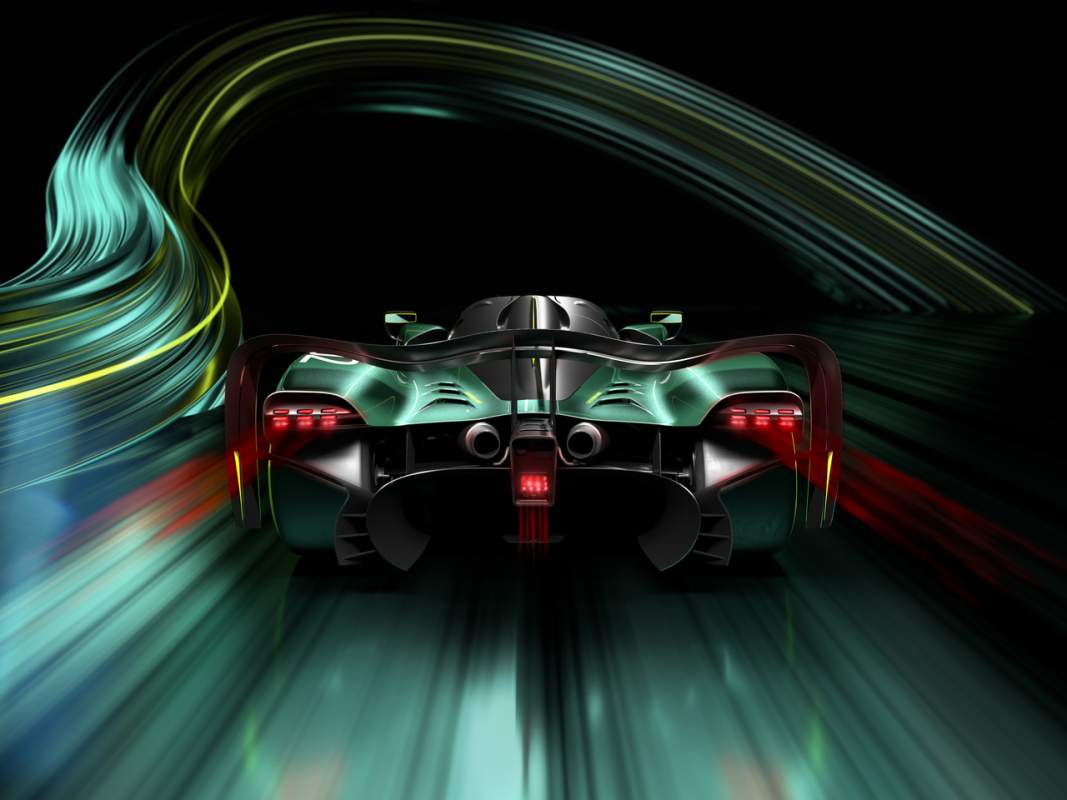 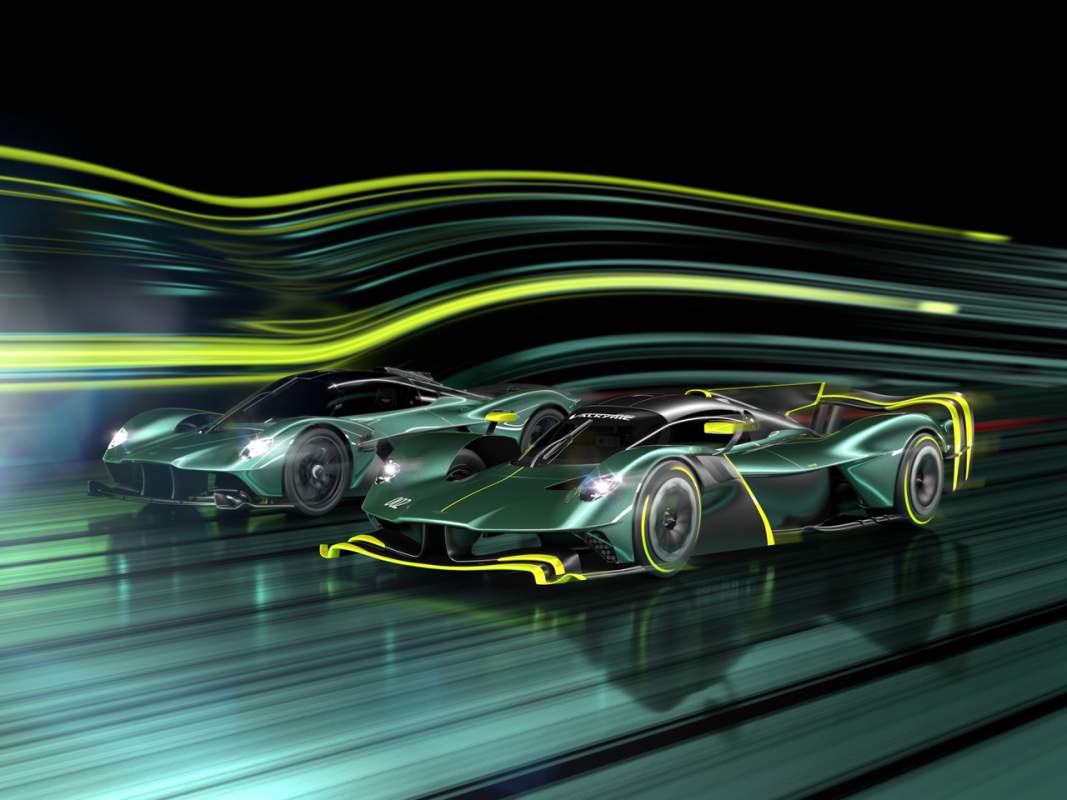 Aston Martin is only making 40 examples (and two prototypes) of Valkyrie AMR PRO, and all units will be left-hand drive. Aston’s no-holds-barred hypercar will arrive at their lucky owner’s garages near the end of 2021.