Three years ago, Star Wars: The Last Jedi was released, and it divided the masses. Some fans thought the movie was so extremely bad, they wanted it struck from the record!* Despite the negativity, The Last Jedi remained staunchly on-record and its influence blasted its way into the creators of every Star Wars title thereafter.

*You can still find this petition at Change.org under the title “Have Disney strike Star Wars Episode VIII from the official canon.” It had over 116k supporters before it was closed.

In The Last Jedi there is a character named DJ, played by Benicio Del Toro. The character was the personification of the creedo “Live Free, Don’t Join.”

The Mandalorian’s main character Din Djarin starts his on-screen journey with a hard-and-fast set of rules and an unwavering dedication to his clan of Mandalorian warriors. This is the way.

In true DJ fashion, our Mando’s faith is tested episode after episode. He learns that his chosen lifestyle might not align with his moral compass.

Above you’ll see Benicio del Toro explain the finer points of DJ. If one did not know better, you could imagine that BDT is describing the Mandalorian character Migs Mayfeld.

In The Mandalorian Season 2, Episode 7 “The Believer” we hear our hero and Migs Mayfeld, played by Bill Burr, speak about the state of the universe. Mayfeld may as well have been DJ when he described the state of the planet Morak.

As Mayfeld suggests, the people of a planet like Morak make no distinction between occupying forces. One day it’s the Empire, the next it’s the New Republic – it makes no difference to them.

“Empire, New Republic, it makes no difference to these people. Invaders on their land is all we are,” said Mayfeld. “I’m just saying, somewhere someone in this galaxy is ruling, and others are being ruled. You really think that all those people that died in wars fought by Mandalorians had a choice? How are they any different than the Empire?”

Mayfeld himself used to be affiliated with The Empire, then defected. Mayfeld was then a mercenary, and worked with our hero Din Djarin in Season 1 (episode 6, The Prisoner). He seemed at least somewhat trustworthy at first (re: honor amongst thieves, and so forth), but betrayed our hero’s trust.

In The Mandalorian Season 2, Chapter 7: “The Believer”, Mayfeld redeems himself once more by working with our hero. During their mission, Mayfeld had several opportunities to betray Djarin, but he remained good. Or at least what the viewer seems to be meant to feel is good. 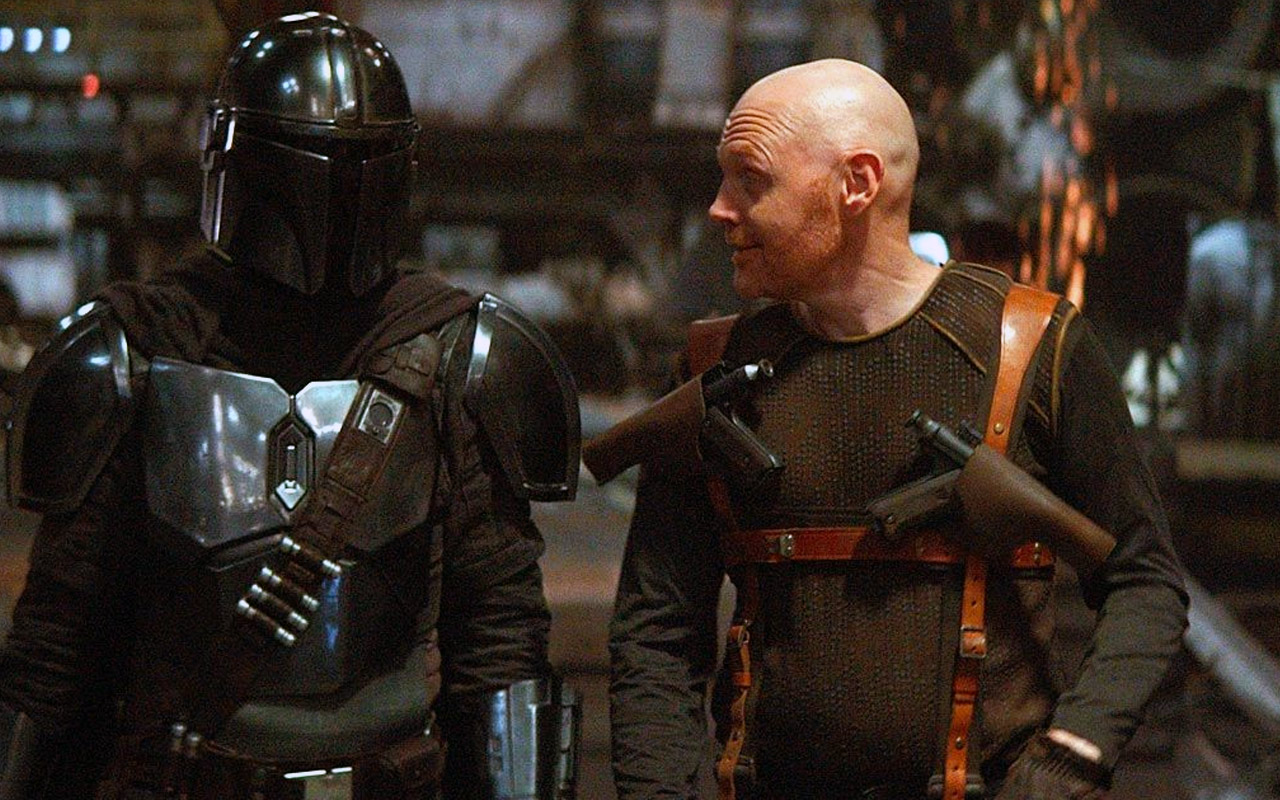 Beyond the teachings of DJ

In another act of redemption, Mayfeld proves his goodness with respect to Djarin’s Mando ways. Mayfeld attempts to convince Djarin that his Mandalorian beliefs are nonsense, but respects him enough to play along with the “no face reveal” rule all the same.

Djarin is forced to remove his helmet in order to accomplish their mission (also in the episode “The Believer”). Djarin’s Mandalorian rules say he cannot reveal his face “to any living being.” Despite having seen Djarin’s face, Mayfeld proves his friendship by suggesting he saw nothing of the sort. 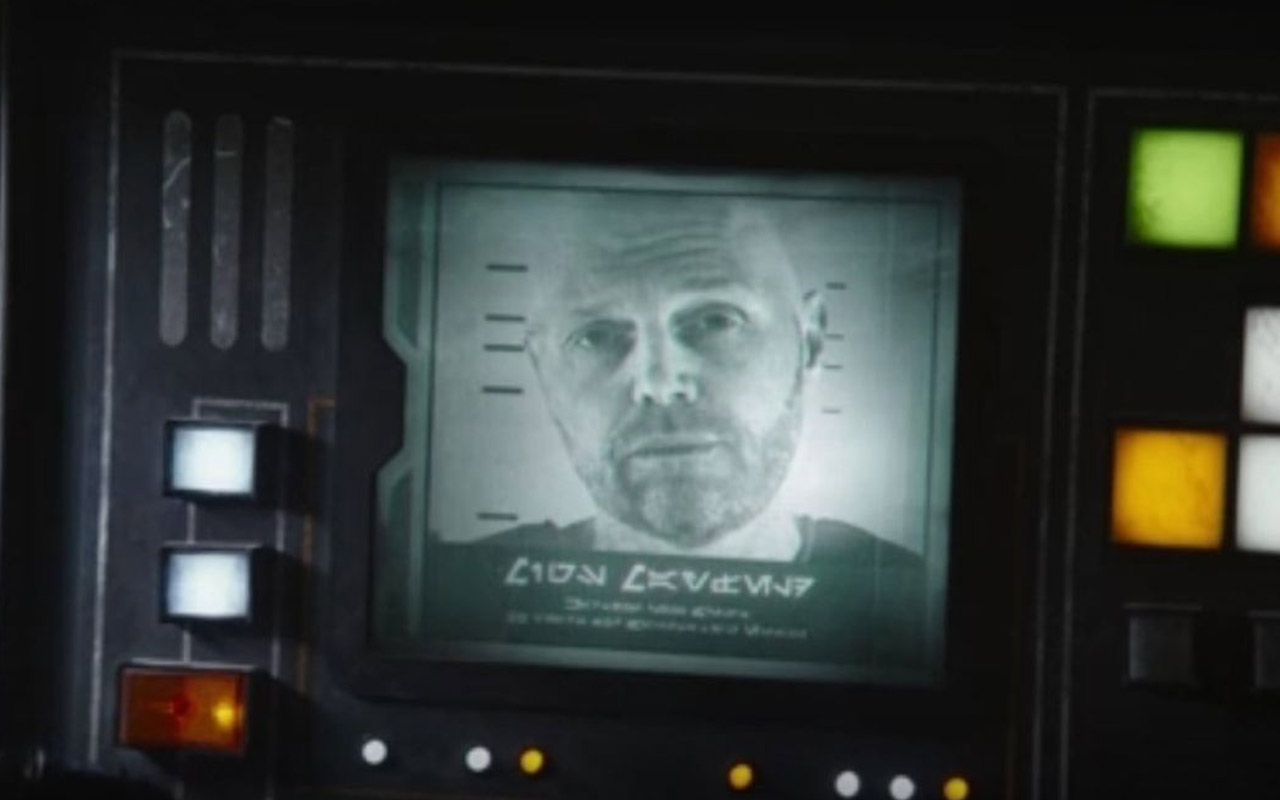 Mayfeld builds on what we’ve been told by DJ in The Last Jedi. DJ chose to remain “free” from any affiliation, betraying his allies to benefit his own ends. Mayfeld refuses to “join” any group, but proves his goodness by remaining true to his allies.

Three years after the release of The Last Jedi, it’s clear the spirit of the most important character in the movie lives on. Like much of the rest of the movie, DJ represents the future of Star Wars universe: daring, diverse, representing goodness in a million shades of gray.