Ford has passed the 130,000 mark on reservations for the F-150 Lightning all-electric pickup truck, with the automaker announcing a bumper August 2021 but raising questions around just how fast it can deliver its new EV. Retail sales grew more than 6-percent versus July 2021, Ford confirmed today, thanks to production and inventory improvements, though it’s the company’s future products which are arguably causing the greatest stir.

The new Ford Maverick, for example, has also exceeded 100,000 reservations at this point. Announced earlier this year, the smaller pickup will offer a hybrid engine as standard, and Ford says there’s been particularly strong demand from California, Texas, and Florida.

It’s the F-150 Lightning, the first entirely-electric version of the best-selling pickup, where things are really getting interesting, however. Ford has been taking reservations – with a refundable deposit – since unveiling the new EV, though production and deliveries aren’t expected to begin until 2022. Nonetheless, that hasn’t stopped over 130,000 curious would-be buyers from putting down a reservation. 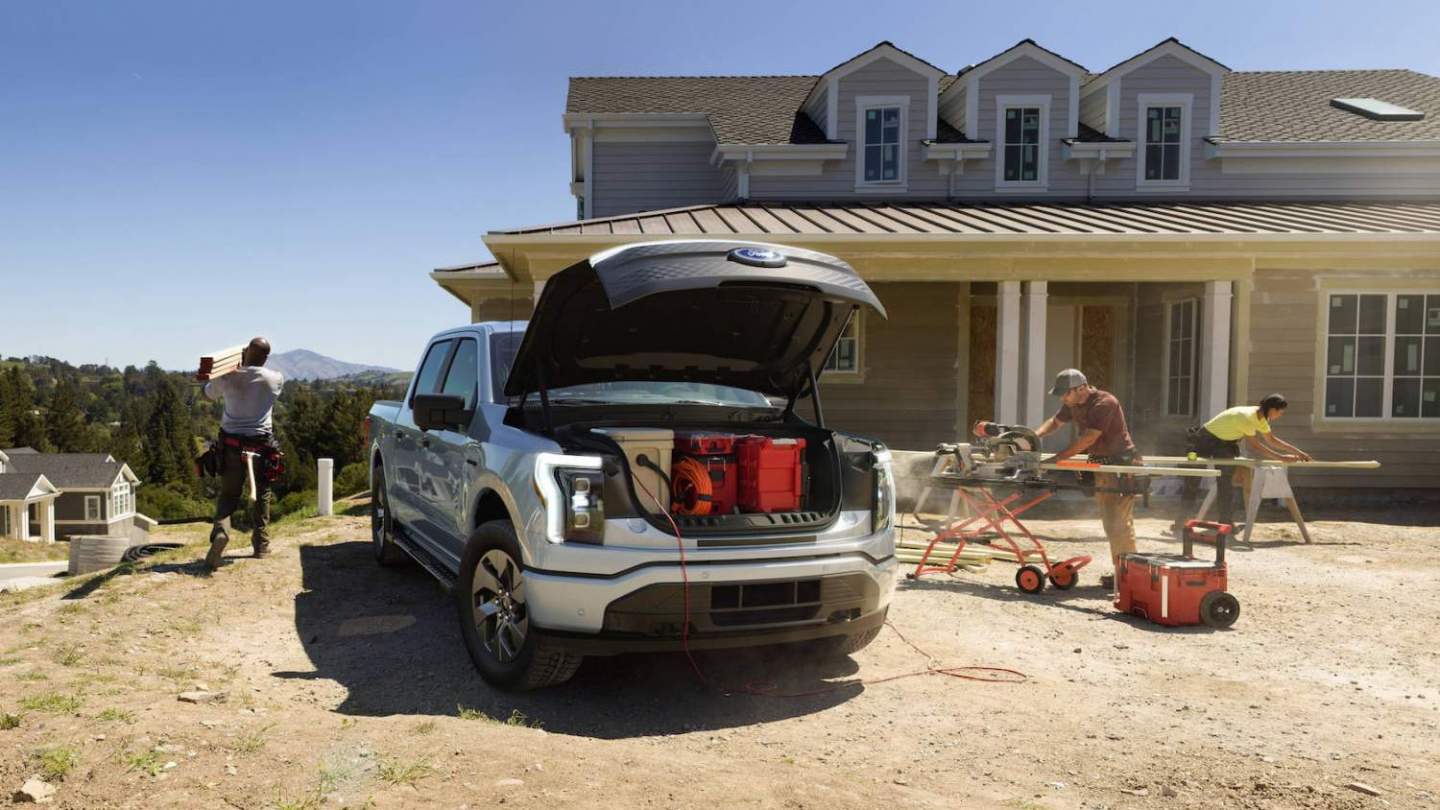 That’s big news in a segment where many predicted there could be reluctance to accept electrification, but it also puts Ford’s production capacity under the microscope. The company had already announced it would be boosting manufacturing in the face of stronger than anticipated demand, but reports in August suggested a further increase could be on the cards.

How practical that would be, of course, isn’t just down to Ford’s in-house motivation. With the ongoing impact of the semiconductor shortage – affecting not only the auto industry but most across the world – the theoretical limit on just how many F-150 Lightning trucks can be produced isn’t necessarily one that Ford itself can set.

In fact, 130,000 reservations is getting close to what’s expected to be Ford’s production capacity for the first few years. Exceptionally strong demand is an enviable problem to have, of course, but it also leaves Ford’s potential F-150 Lightning customers ripe for the picking by rival automakers also wading into the EV truck space. Ram has said it’ll have a Ram 1500 BEV in 2024, for instance, and Chevrolet is also working on an electric Silverado on a similar timescale. That’s before you add in startups like Rivian and its R1T, and of course Tesla’s long-promised Cybertruck.

Just how many reservations for the F-150 Lightning actually convert into full orders remains to be seen. Ford says the plan is still to have the first F-150 Lightning at dealerships by Spring 2022, though it could be some time before walk-ins can leave with a truck out of stock.