Congratulations internet, you’ve been pranked. Or you came here first and your April Fools’ Day 2015 is about to be busted. Either way, the day is about to get terrible for you. Welcome to heck. This is a rundown and rap-up of all the best and worst and in-between pranks from all around the web, which you’re going to read, because here it is. This year the collection made by the biggest names in tech is just horrible, so I hope you’re happy with yourself.

Before you go anywhere here, take a peek at our April Fools’ Day 2015 Google Edition. They take this holiday very seriously.

1. Razer’s Project McFly: Welcome to 2015, it’s time for more jokes about Back to the Future. If you didn’t have enough already, here’s another one.

2. CERN’s confirmation of The Force: Look out, Lucasfilm, and be cool. Don’t even THINK about taking legal action against these scientists. Also, have a peek at their full report on the existence of The Force right this minute. 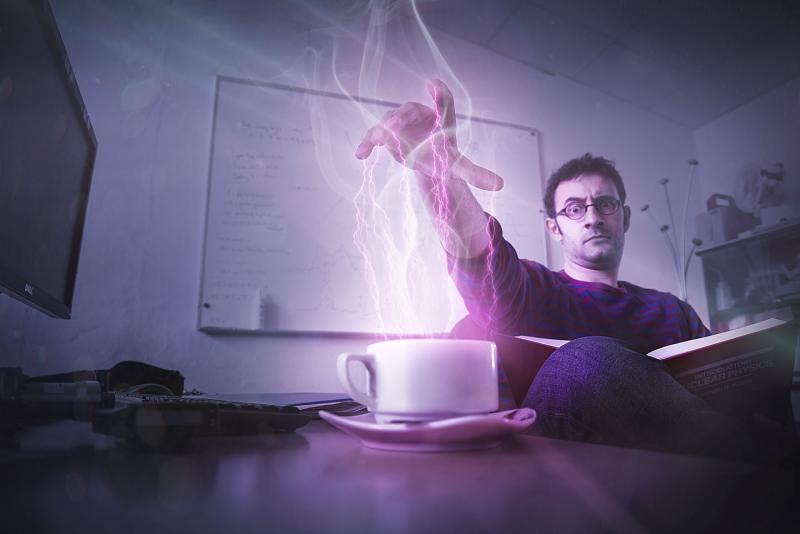 3. Twitter’s Twelfie Stick: Twitter is concepting a “Twelfie Stick” that lets you take selfies that instantly upload to Twitter. This is the first in a line of Twelfie Stick branded accessories, the first of which will go on sale later this year for $39.99 USD. The following is a concept sketch. 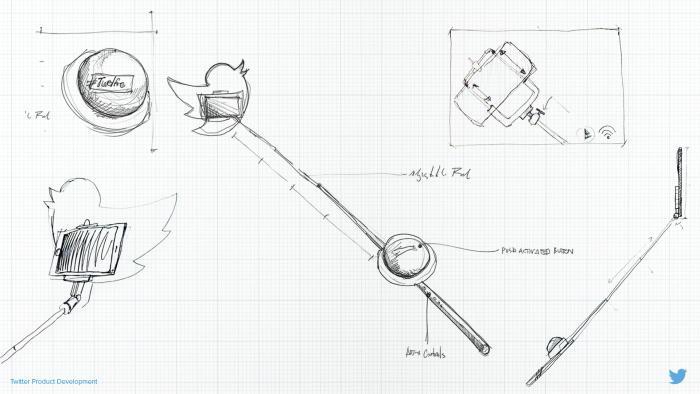 4. Cyanogen now Powered by Microsoft: Captured by @Shen, this is Cyanogenmod’s idea of a joke. They’ve previously suggested they’d be taking Android away from Google. Now they’re suggesting they’ve been acquired by Microsoft. 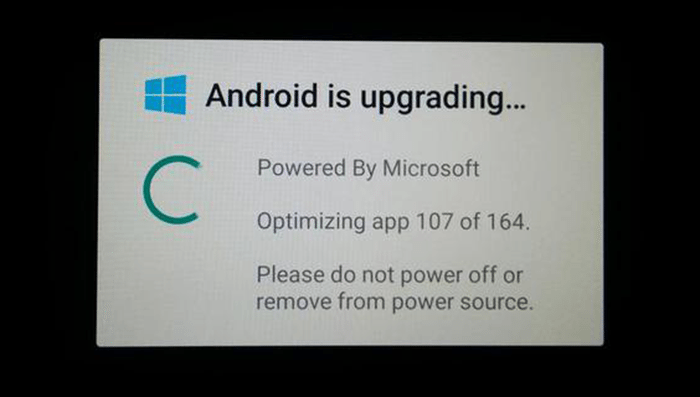 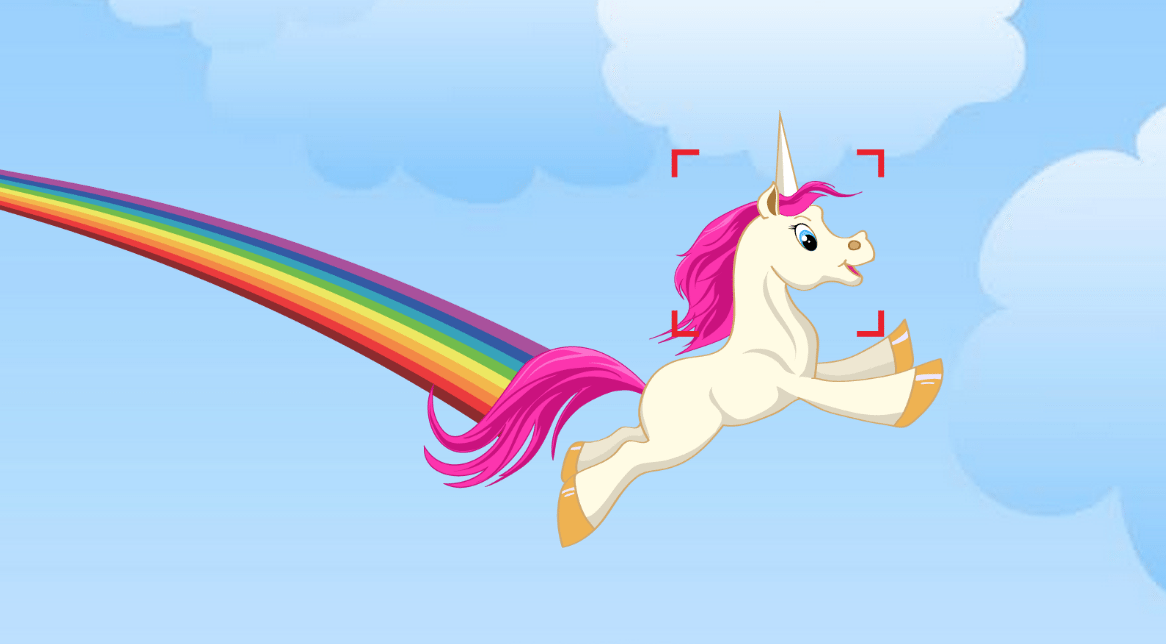 7. Moshi Kameleon Kloak: Never ones to back down from a Photoshop challenge, the folks at Moshi have delivered a color-changing case for the iPhone that will match whatever material it’s resting on. 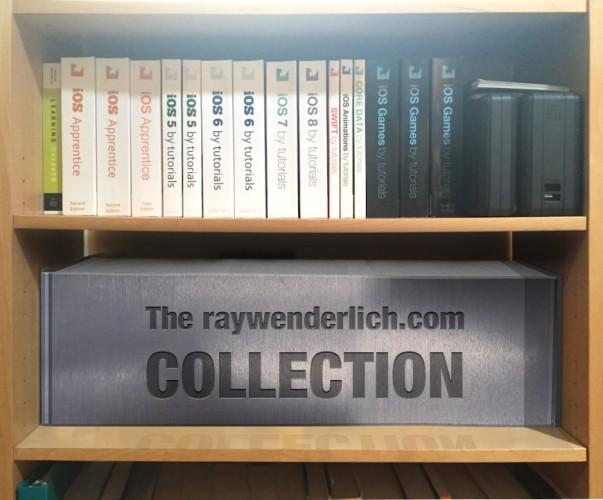 9. T-Mobile’s Unleash Your Pets Plan: “Your carrier hates puppies,” says this brand new video spot from T-Mobile USA. They plan on destroying the unfair discrimination placed on full pet-included families across the nation with a new Unleash Your Pets plan. You too can include your pets in your wireless plan – finally!

10. DeviantArt breaking news: Disney buys Star Trek from Paramount: According to an inside source speaking with the DeviantArt news crew, Disney has successfully purchased all rights to Star Trek and connected entities. With these rights, Star Wars: The Force Awakens will include Federation, Klingon, and Romulan rumors will be planted – they might even appear in the next film! Artwork by Rabittooth. 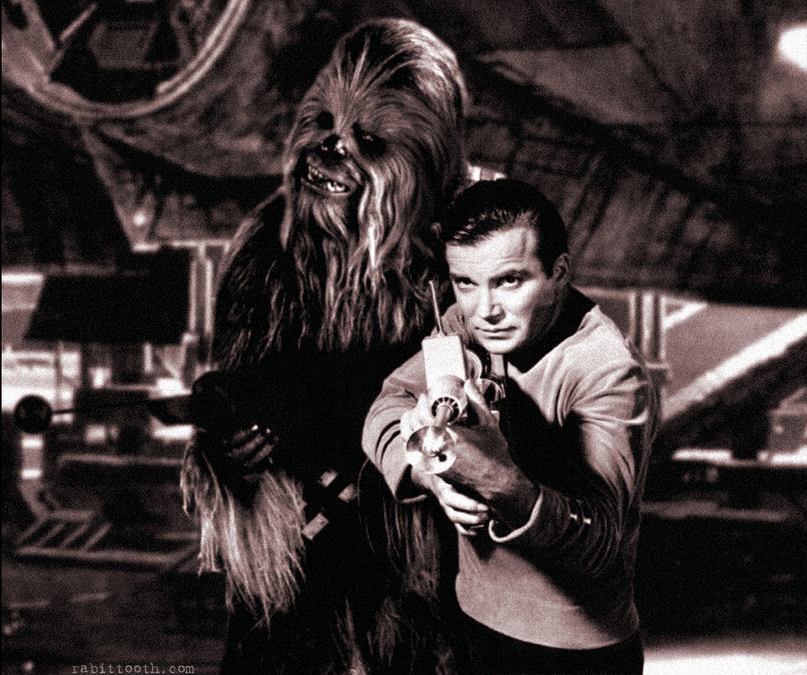 12. Roku Rendezvous: Roku is launching a dating service this week, one that connects you to users who have the same streaming video interests as you. That’s all you’ll be doing every night after work for the rest of your lives together anyway. 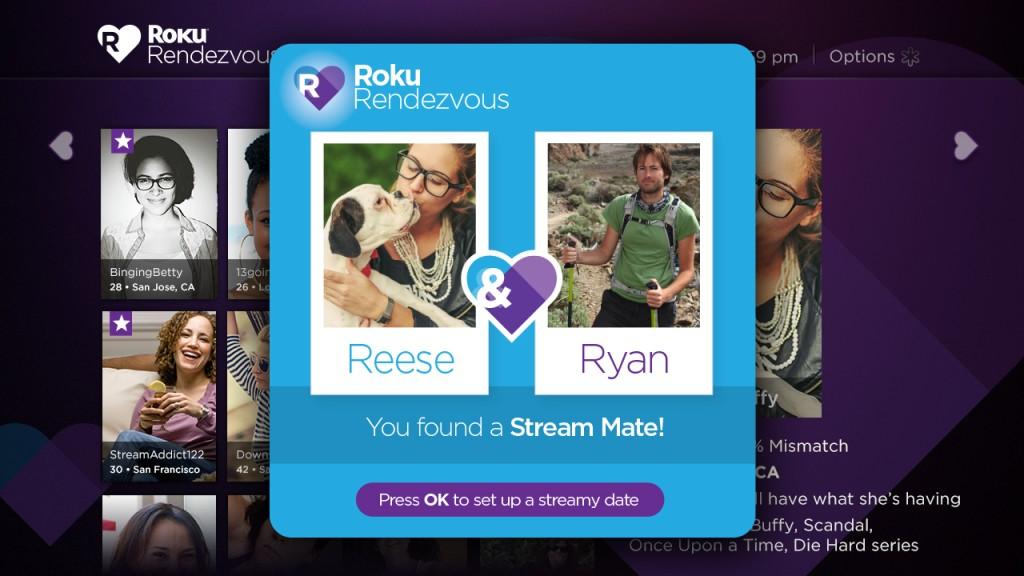 13. The ThinkGeek Collection: This year’s April Fools’ products from ThinkGeek once again make us want to scream at the screen. Of course it won’t be without merit – April Fools’ Day has long been a sort of “testing ground” for ThinkGeek, and it’s not unheard of that an off-the-wall idea will eventually make its way to the production floor – cross your fingers! 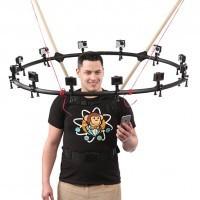 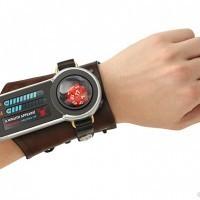 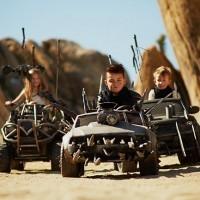 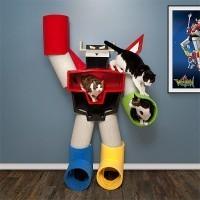 14. Corsair M63MM RGB Mechanical Gaming Mouse: It has a trackball in it. According to one Corsair engineer, “over the past few months, I’ve inspected dozens of balls.”

15. IGN’s Fast to the Future: A trailer for a movie we’d… probably end up seeing. Not gonna lie. “Just like old times.”

17. Sega Japan’s No Jokes: Sega Japan has announced no jokes. They’ll be making no jokes, and no pranks will be sent off by them. Well done.

And the list goes on. Let us know if you’ve seen anything else particularly noteworthy and we’ll have a peek.