Apple’s iPad Pro is NOT “the ultimate PC replacement”

In the state of Indiana, scooters can share the same road as cars, and you even have to have a license plate for them, now. A scooter has an engine, brake lights and turn signals, just like a car. And when driving in town, nicer ones can reach the posted speed limits, just the same as a car can. So if you only drive a little bit, under the right conditions, a shiny new Vespa can be a great way to get around. Plus, you get some killer gas mileage out of them. But it’s hardly the “ultimate car replacement.”

So why am I comparing Apple’s latest product to a scooter? Well, much like the two-wheeled vehicle, it offers a fraction of what a PC can, but for people in very specific situations, it can work just fine, or even better than a PC.

PC is a pretty loose term these days. Apple rarely refers to their own computers as PCs, so we’ll assume that they’re suggesting replacing your Windows desktop or laptop. Now I’m willing to give them the benefit of the doubt that they’re not suggesting that you’re going to replace your desktop PC with a tablet. Obviously the sheer power of a desktop can’t be replaced by an iPad Pro, even if it is the “ultimate replacement.”

So what’s different about a Windows (or even a Mac) laptop? Well, the first and most obvious one is the fact that it runs a modern, non-mobile OS. Yes, iOS is a great platform. I use an iPhone, and I love it for what it does. However, it has a lot of limitations. For instance, it’s a closed platform where every single app has to be vetted by Apple. Despite the sheer number of apps that it has, iOS will never compare to Windows (or OSX) in terms of what options are available for every task that someone might want to perform on a laptop. 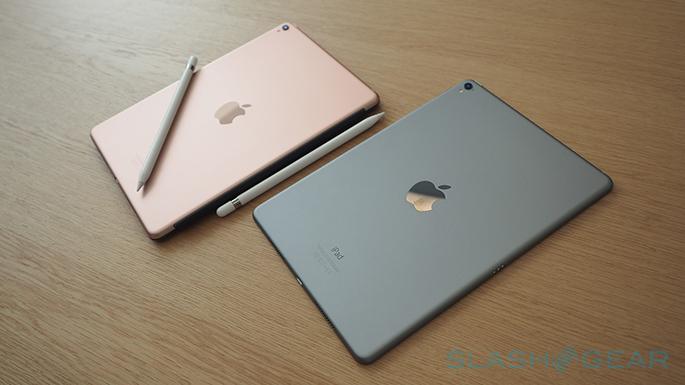 Next, the whole OS is locked down pretty tight. You can only make changes that Apple allows you to. There’s no tinkering around under the hood, you just get what you’re given, and you’ll like it. With a non-mobile operating system, you have far more control over what settings you can change, and how you choose to use it. If something is going to replace my PC, it had better offer those same abilities.

Another big difference is sheer horsepower. Sure, if you look at how well the iPad Pro does when using web browsers, and a single-core benchmark, you might think that it can keep pace with the best laptops around. However, real-world benchmarks paint a different picture. Unfortunately I don’t have an iPad Pro to do my own benchmarks on, PC World did a fantastic writeup comparing the original Pro to competitors such as the Surface 3 Pro, 4 Pro, and Book. Aside from the Geekbench tests, the iPad Pro lost by a heavy margin to even the older Surface 3 Pro. You just can’t do the same work on an iPad Pro that you can on a modern laptop.

My final point on replacing a PC is that you need to have accessory options. Namely, if you’re going to replace my PC, I need to have the option of using the accessories that I need. The iPad Pro can give me a wimpy keyboard and a really cool Pencil. What it can’t do is let me use a full keyboard, or a mouse. Touchscreens are great for a number of tasks, but I don’t always want to use my finger, or pick up a pencil to poke at my screen. I still want and even need the ability to use a mouse for most of my pointing needs. 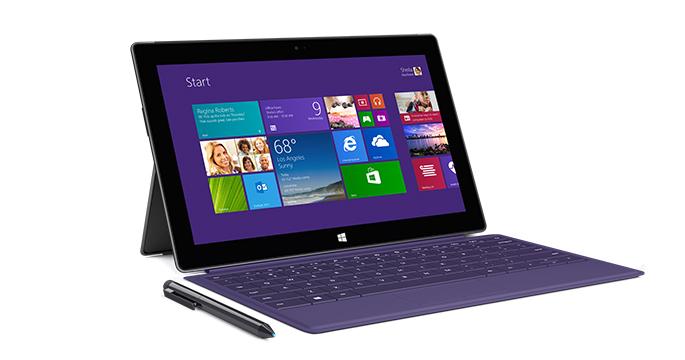 Something else that is important for me is the ability to connect multiple displays. For my “ultimate PC replacement” I need something that I can dock and use with another monitor. Because let’s face it, I can’t use a 9.7-inch screen for everything. I used to have a Surface Pro 2, and I got rid of it because that screen was too small when I was on the go. But at least when I was in the office I could dock it to another monitor.

The iPad Pro is a very nice tablet. And for people who don’t need much more than basic functions, it might function as a replacement for a full Windows or OSX laptop. However, to call it the “ultimate PC replacement” is naive at best, and an outright lie at worst. I’ll admit that “a pretty decent PC replacement, if you only need the basics and a nice Pencil” just doesn’t have the same ring to it, even if it’s far more accurate.