Apple acquiring Beats is not about design. Apple did not acquire Beats for their design prowess, as the Beats group does not design the physical elements of their own products – Ammunition Group* does. Instead, Apple will have acquired Beats for its inroads to music, one way or the other. It is possible, if this deal is done, that Apple will have made a bad decision.

Believe it or not, the acquisition of Beats by Apple this week – if it proves true – may not have been the best way to spend $3.2 billion dollars. If Apple acquired Beats for their streaming music contracts, they might just end up adding them to their own iTunes Music service. 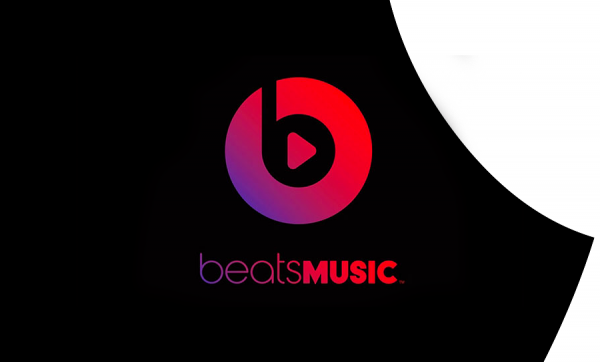 Artists are having a lot of success with Spotify. As dug up by analyst Om Malik, several top-name artists are doing far better with subscribers on Spotify than they are with Beats. This should follow – even if only because Spotify has been in the game for several years longer than Beats.

As of March 4th, 2014, it became public that Beats Music had acquired Topspin. Beats Music CEO Ian Rogers was CEO of Topspin before he left in 2013 to run Beats Music. Topspin** is a company that specializes in music marketing and monetization. 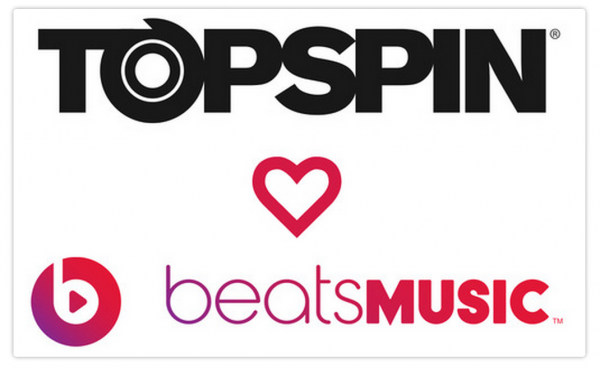 Apple has iTunes, but the future is streaming. With Ian Rogers and the music monetization finesse of the crew at Topspin, Apple may hope to bring the know-how of the next generation into the fold.

On the other – far less likely – side of the coin, it could be that Apple just purchased Beats to make a high-level purchase. It’s the cool thing today these days, and as Beats makes massive piles of cash each year, they’ll essentially “pay for themselves” in a relatively short period of time.

And yes, HTC did sell off their last shares of Beats last year. HTC no longer owns any bit of Beats.

*Ammunition Group is a design firm that works with clients like Beats by Dr. Dre, Adobe, Polaroid, and Skype. Ammunition Group dot com also shows that they worked on the physical design of WIMM, a device made by a smartwatch group recently acquired by Google.

**Topspin’s “Topspin Platform” – the tools Topspin created for musicians to sell music, send email, and manage their fan-base, was sold to Cinder Block / BandMerch. The creators of Topspin are still a part of Beats.