Apple’s streaming WWDC 2017 keynote is June 5th: How to watch

Wanted to go to Apple’s WWDC 2017 developer event, but couldn’t get tickets? You’ll still be able to watch the opening keynote in real-time, with Apple confirming that it will again be streaming the event when it kicks off on June 5th. From 10am PT for what will probably last around two hours, we’re expecting to hear about the latest features coming to macOS and iOS, and maybe a little hardware news too.

It’s been quite a season of developer events over the past month or so. First Facebook got F8 2017 out of the way, with the social network pushing its vision of virtual reality communities. Then Microsoft’s BUILD 2017 followed that, detailing just how it planned to focus on the cloud and leverage that to power apps and hardware no matter their platform. Then came Google I/O 2017, with the search giant looking to artificial intelligence and machine learning, as well as virtual and augmented reality technologies.

For Apple, it’s fourth place but by no means last. Its San Jose, CA event is expected to see iOS 11 break cover, in addition to macOS 10.13. There’ll also be movement in the wearables and living room spaces, with watchOS 4 and tvOS 11 almost certain to be getting stage-time.

Though it’s a developer-centric event, the expectation is that Apple won’t be able to resist unveiling some new hardware, too. The MacBook Pro range is believed to be getting an update, despite it being less than a year since the Touch Bar enabled models made their debut. Assuming that’s the case, figure on new seventh-generation Intel Core i5 and i7 processors. 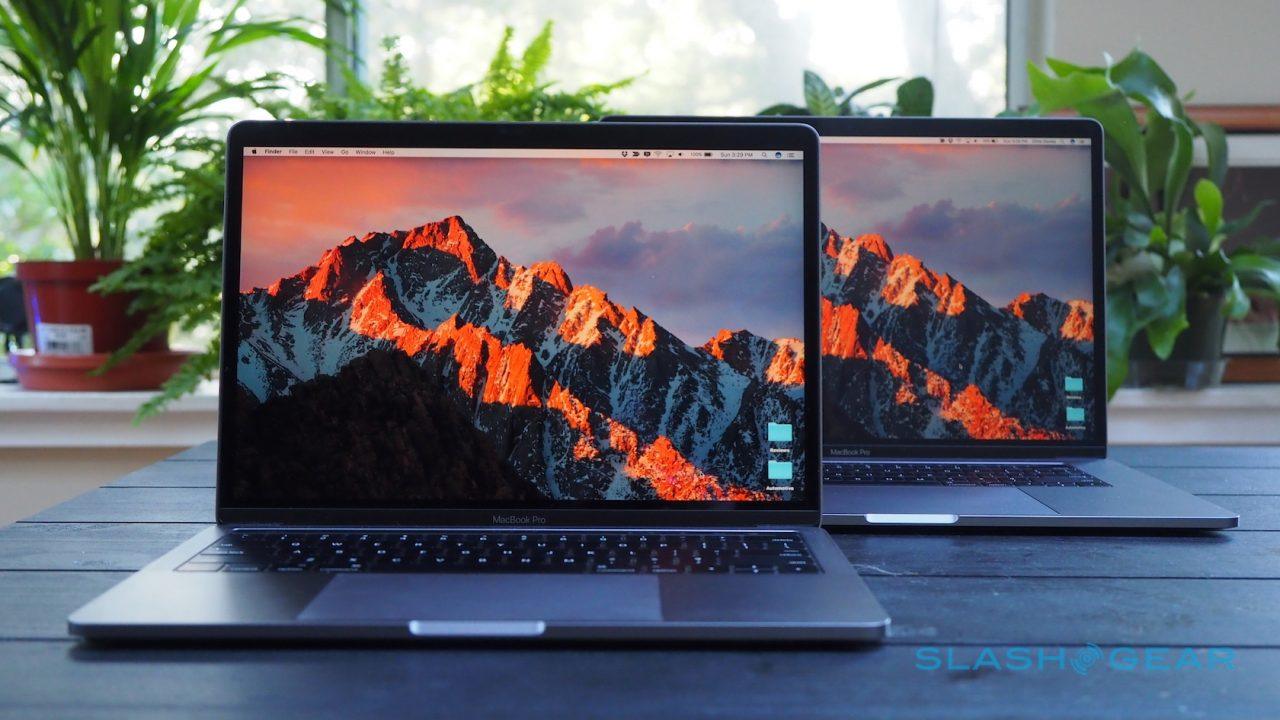 Meanwhile, a 10.5-inch iPad Pro has also been a long-standing rumor. That would slot in-between the existing iPad Pro models, but according to the industry chatter would shrink down its bezels to be even more portable. Finally, there’s talk of a Siri speaker, with Apple’s agent making the jump from iPhone and Mac to a dedicated smart speaker, and taking on Amazon’s Alexa on the Echo and the Google Assistant on the Google Home in the process.

What won’t be on the cards? Don’t expect to hear about the iPhone 8, even if it’s almost certain to launch running iOS 11. That third addition to the iPhone range won’t be revealed until later in 2017, though we’ll be watching closely to see what hints about the phone that Apple might drop with its software.

If you want to stream the WWDC 2017 keynote, you’ve got a few options. It’ll work on an iPhone, iPad, or iPod touch with Safari on iOS 7.0 or later, or alternatively on a Mac with Safari 6.0.5 or later on OS X v10.8.5 or later. PC users will be able to watch it using Microsoft Edge on Windows 10. Finally, Apple TV 2nd, 3rd, and 4th generation set-top boxes can also watch it that way, too.