Today Apple has let loose information about their 2012 developer conference, showing a hero image for the event that’s unmistakably indicative of their intent for content. As the past few years have shown, the invitation for WWDC isn’t always a perfect representation of what will be unveiled – but clues are always present. Here in the 2013 edition, the multi-colored stack of four-sided, rounded shapes along with the ultra-thin stick lettering shows Apple is ready to open a whole new door.

The initial invite to WWDC 2013 let developers know that they’d be in for just as exciting a set of presentations as any they’d seen in years past, promising also that those not able to attend would be taken care of. Noting that they’d be posting videos of each and every session spoken at the series of events, Apple made it clear that Registered Apple Developers would be able to take advantage of the content even if unable to be there in person. These videos have been promised to be delivered in a timely fashion. 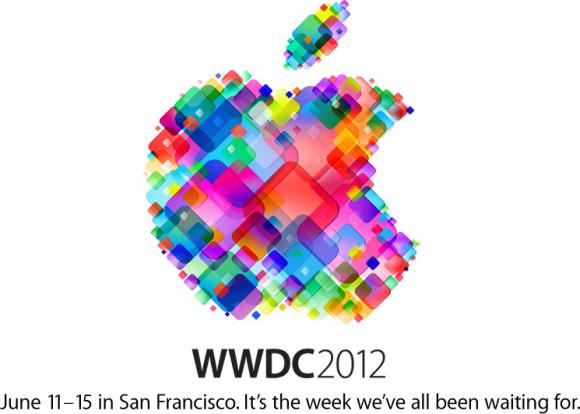 If you have a peek at the image above, you’ll see what WWDC 2012 delivered as its first and main event mark. This combination preceded an event which delivered the original MacBook Pro with Retina display as well as sets of updates to Apple’s mobile and desktop operating systems iOS 6 and OS X Mountain Lion. Below you’ll find the WWDC 2011 image presented before the show – this tipped the reveal of Mac OS X Lion, iOS 5, and iCloud. 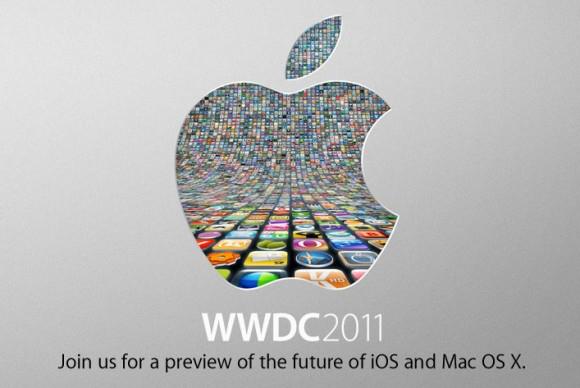 The 2010 edition of WWDC revealed the iPhone 4, changed the name of iPhone OS to a much simpler iOS, and showed both FaceTime and iMovie for the iPhone. So now that we’re several years in to this trend of revealing major software updates and a return (after one year without) of hardware announcements, Apple has been tipped to be bringing both to San Francisco on June 10th. And if you’re feeling cheeky, you could see the 2012 logo’s color orbs converging together to create the logo you see for 2013’s event – that could mean some real one-ness between the systems.

SlashGear will be attending this event and will be bringing on hands-on coverage and up-to-the-minute news from start to finish. Don’t miss it – straight from our WWDC 2013 tag portal all week long. 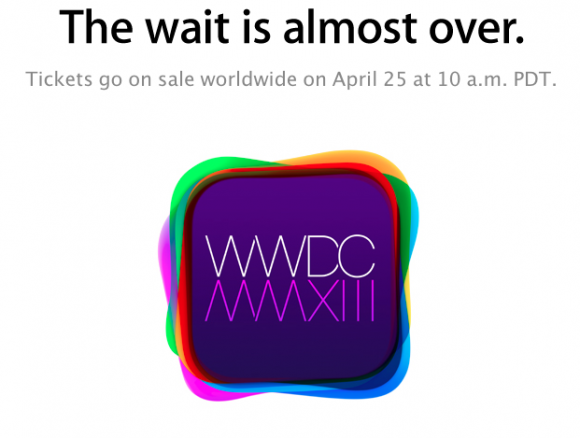