Apple has released watchOS 6.1, adding support for the new AirPods Pro, and delivering some excellent news for the earliest-adopters of the smartwatch. Pushed out today, this new version brings watchOS 6 to Apple Watch Series 1 and Series 2 owners, an impressive feat given that now means almost all generations of the wearable are compatible with the latest software.

Making sure older devices are kept as up to date as possible is something we’ve seen Apple prioritize over the years with iPhone, managing to keep far more existing phones on the latest version of iOS than its Android counterparts have. When watchOS 6 arrived, however, it looked like that might not be the case for the Apple Watch.

The headline feature of this new version is support for Apple’s new AirPods Pro. Announced yesterday, the all-new earbuds add Active Noise Cancellation for the first time. They also get new, flexible ear tips, and a Transparency mode that allows some ambient noise to make it through so that you don’t get surprised by a truck while you’re crossing the street, or can hear a coworker calling your name in the office. 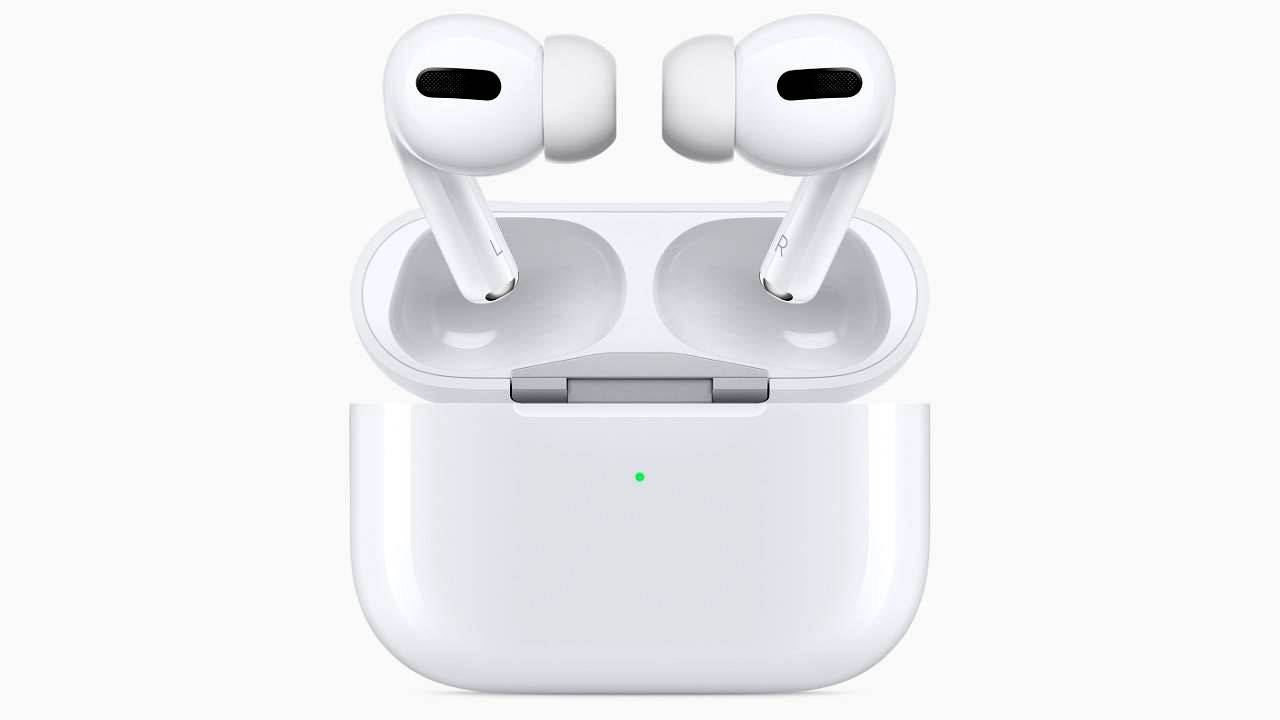 With the Apple Watch, the AirPods Pro allow users to leave their iPhone at home. Paired directly, they’ll play back music saved to the smartwatch’s own internal storage. Alternatively, they’ll allow for streaming music from select services, directly from Watch to AirPods Pro.

watchOS 6.1 also brings with it a handful of security updates, and the usual bug-fixes and tweaks.

You can update to watchOS 6.1 now, through the Watch app on your iPhone. Your Apple Watch will need to be on its charger first, and in range of the iPhone, connected to WiFi. The battery will need to be charged to at least 50-percent before the update will begin. AirPods Pro, meanwhile, are available to order now.