The next Apple Watch is rumored to offer a set of upgrades with degrees of change that’ll likely entice even the most recent-generation Apple Watch wearers. One of the most recent tips, appearing just this week, suggests that we’ll see a rugged Apple Watch released with Apple Watch Series 7. This new release would deliver a device more capable of withstanding impact, with a casing better suited to avoiding scratches and damage of several sorts.

The Apple Watch Explorer Edition is likely the only “all new” version of the Apple Watch. This would be a new model with a new name. The whole Apple Watch Series 7 family will also likely get blood sugar measurement abilities (blood glucose monitoring).

This could also be the point at which Apple makes slight changes in the industrial design of the Apple Watch. Since the beginning, Apple Watch has retained largely the same design, making changes mostly in internal upgrades. In Autumn of 2020, analyst Ming-Chi Kuo suggested that Apple Watch Series 7 could be the place where a “significant form factor design change” could take place. 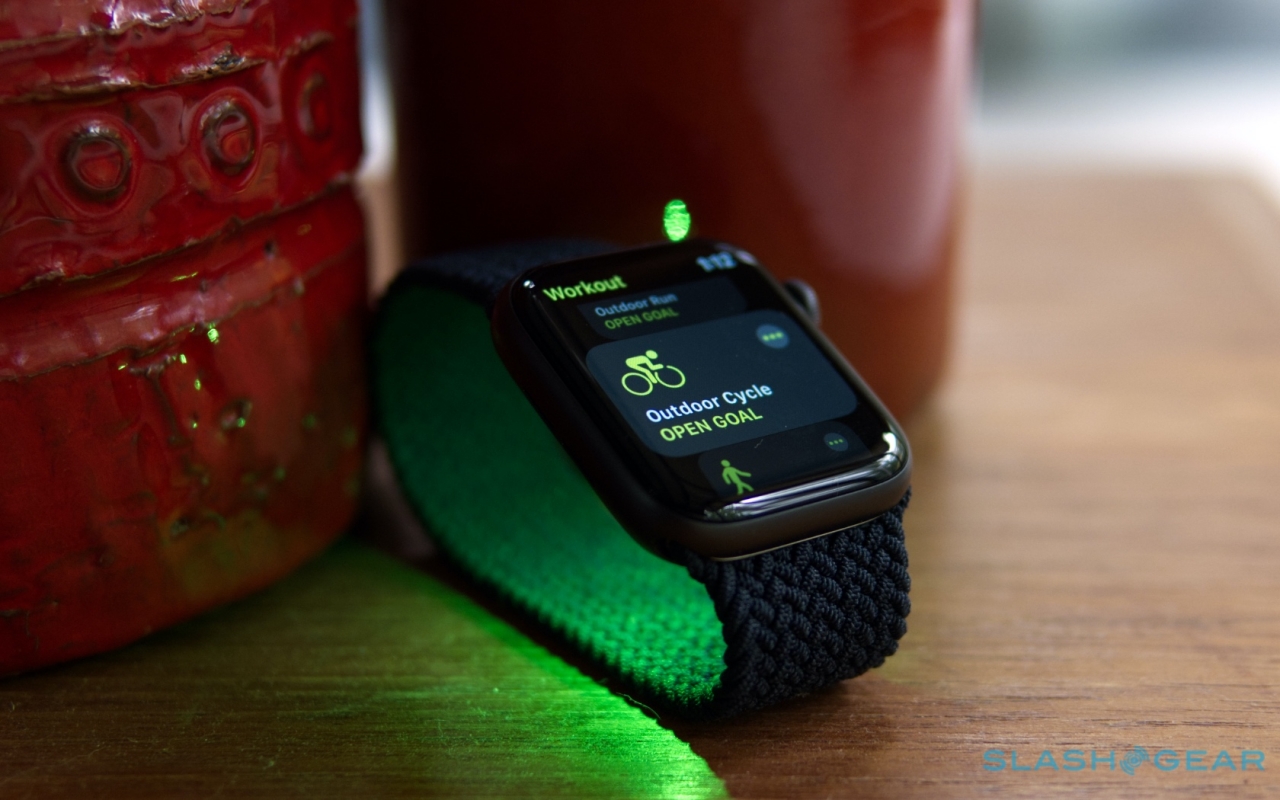 There does remain a possibility that the rumored Apple Watch Explorer Edition will replace the Apple Watch SE line in the long run. The pricing structure at the moment doesn’t automatically lend itself to a rugged Apple Watch with a price higher or lower than the standard $400 unit – wee shall see!