Apple is reportedly considering a rugged Apple Watch, a tougher version of its watchOS wearable that could better target buyers into extreme sports or who simply prefer the aesthetic of that market. The current Apple Watch Series 6 is water resistant to 50 meters, though its display cover glass is as susceptible to bumps and cracks as most day-wear watches.

Indeed, the design of the Apple Watch has stayed pretty consistent through its multiple generations. The company bucked prevailing trends for circular displays back in 2015, when it revealed the first-generation Apple Watch, opting instead for a square screen in a casing with softly rounded edges.

It’s been a hit since then, of course, not to mention inspired several other companies to adopt similar design. The range has grown, too, with the Apple Watch SE offering a more affordable array of features. However, it also sticks with the current design.

That could change, however. Apple is internally discussing another Apple Watch design, Bloomberg reports, which would have a rugged casing. It would sit alongside, rather than replacing, the current Apple Watch and Apple Watch SE lines, much in the way that the Cupertino firm collaborates with other companies like Nike on special editions. 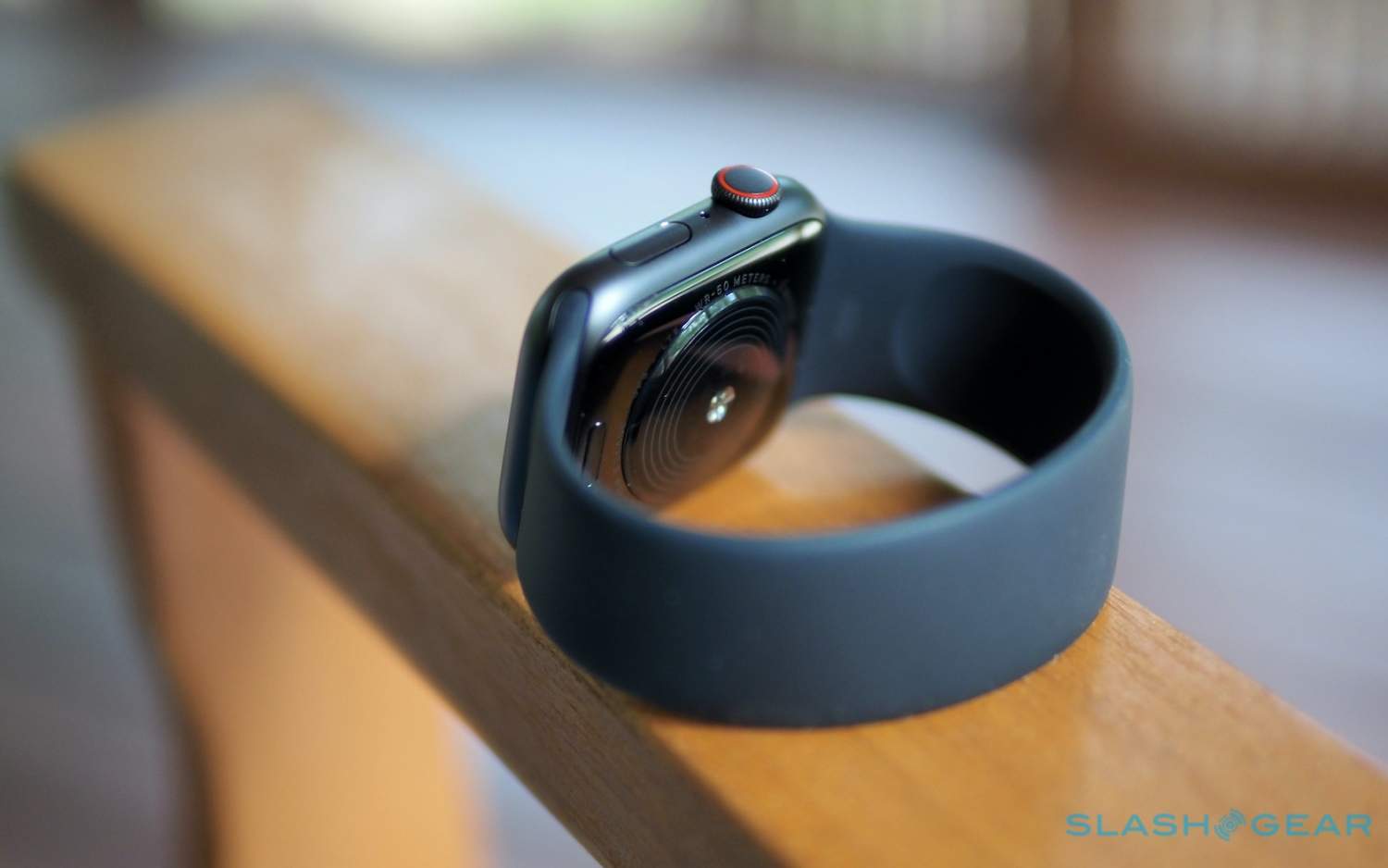 Internally – but unofficially – known as the Apple Watch Explorer Edition, at least by some, it’s said, the watch would not differ from its siblings in functionality. That would imply the same combination of notifications, health and fitness tracking, and standalone messaging support. It also seems likely that Apple would offer cellular-connected variants, as it does with the current range, so that wearers could leave their iPhone behind but still stay connected.

The difference would be the ruggedized casing, though details on that are scant at this stage. The most obvious route would be rubber cladding and chunky bumpers, much in the way that Casio G-Shock watches and similar have protruding cases that help protect screens from inadvertent knocks, and buttons from accidental presses.

It’s a fairly obvious strategy for Apple to take, given the perennial success of the Apple Watch and its potential to spawn a whole new series of accessories. One of the most obvious improvements over traditional watches of Apple’s design has been the easily-interchanged straps and bands, with Apple offering multiple styles of its own and a healthy third-party market of alternatives on offer. An Apple Watch Explorer Edition could expand that market to cover more rugged, outdoor- and activity-specific options.

According to the leaks, the currently-discussed timeline for the new smartwatch is late 2021 or early 2022. However, as always, Apple could decide not to put the plan into action, and shelve the new watch. We’re expecting to see the Apple Watch Series 7 launch later in 2021, updating the current model with new features including expanding swim tracking support. There have also been reports that Apple is looking to add blood sugar measurements to the new smartwatch.