You take your health for granted, right up to the point where a global pandemic makes it abundantly clear just how fragile we all are. I’ve not taught myself a new language during lockdown, or written a bestselling novel, but for the past six months the Apple Watch Series 6 on my wrist has chronicled what I feel may have been an altogether more meaningful achievement.

Apple’s smartwatch range now includes three models. Cheapest – and most limited – is the Series 3, from $199. Really, though, I think most people should at least stretch to the Apple Watch SE, from $279, which has a bigger display among other niceties. 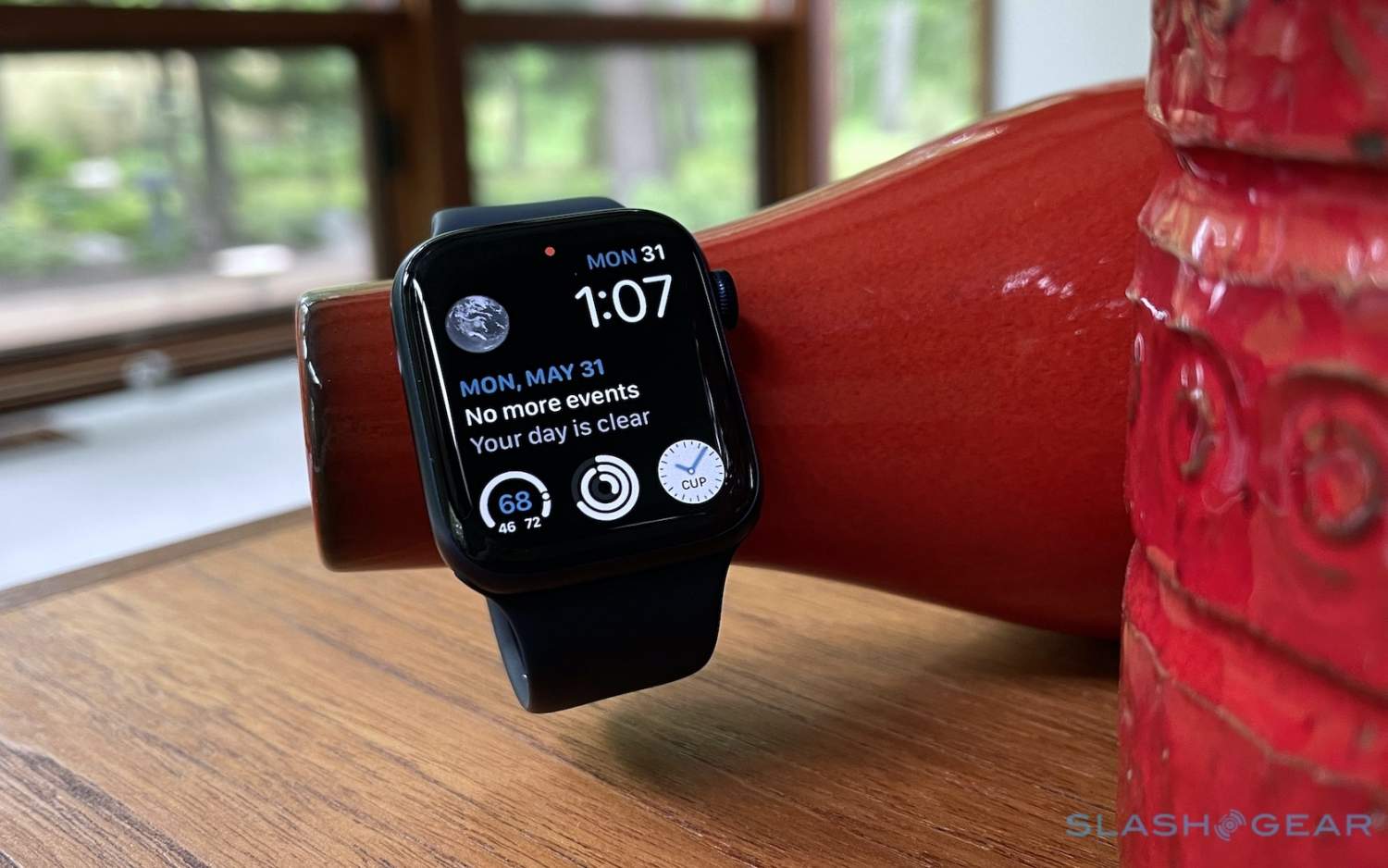 The Apple Watch Series 6 is the current flagship, from $399 in GPS form, or from $499 with a baked-in cellular connection. Bear in mind you’ll need to add it to your data plan – which typically costs $5-10 per month – in order to use it apart from your iPhone. Personally, I’m rarely without my phone, so I’d probably stick with the GPS-only version. You could spend the difference on bands, which are still as easy as ever to switch between.

Honestly, I’d expected this Apple Watch Series 6 review to be, well, more of the same. Great notifications, streamlined design, and some extra health features compared to its predecessors, but overall with a focus on making my work life more efficient and effective. Don’t get me wrong; that’s been enough to warrant their place on my wrist for the past few years. What I hadn’t predicted was how the new Apple Watch would become an integral element in a new part of my day to day life. 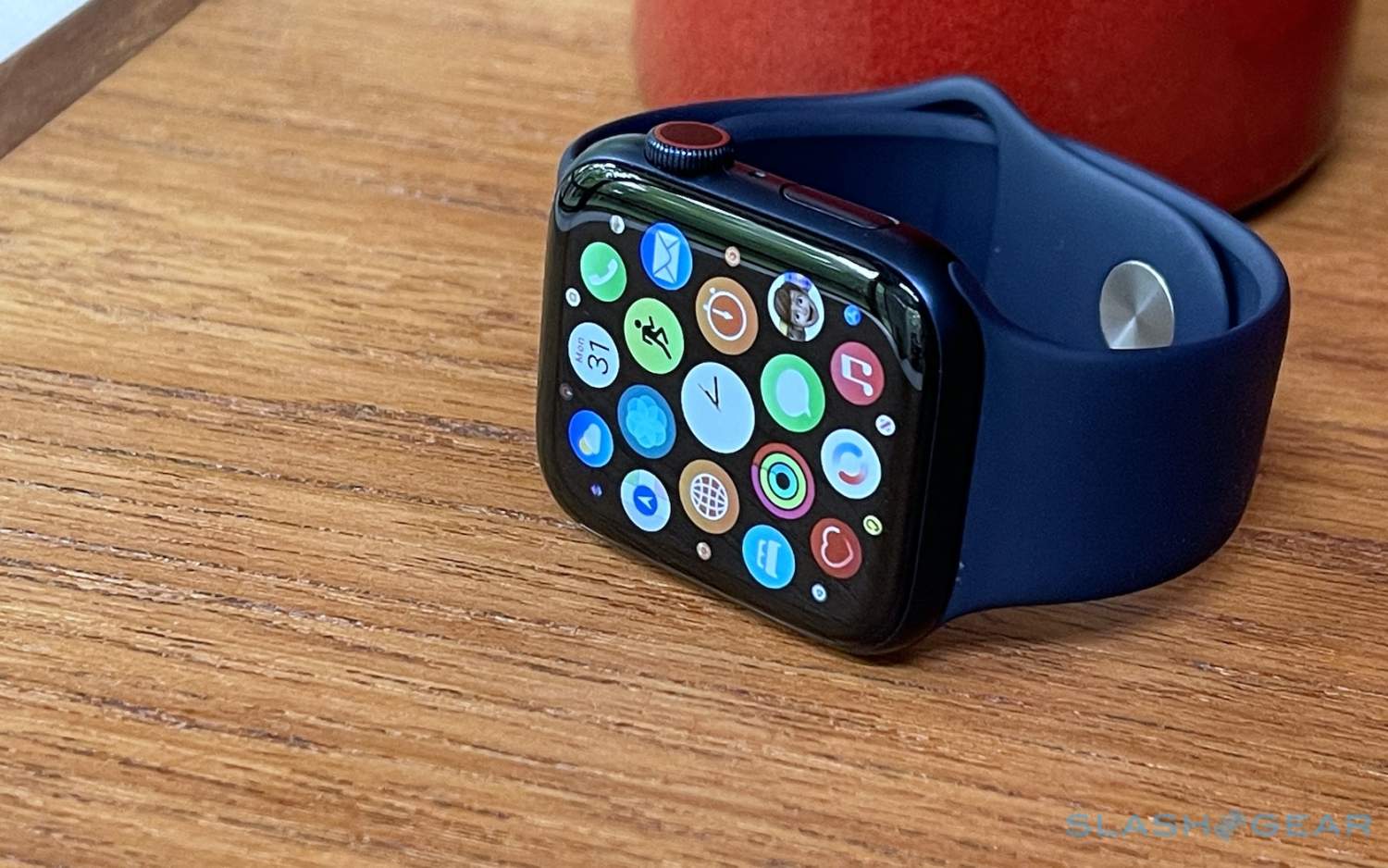 With the pandemic temporarily ending work travel, it suddenly became ominously clear that perhaps 90-percent of my regular exercise had consisted of power-walking through airports. Without that – and sure, yes, with the arrival of middle-age and maybe a little comfort eating – shirts were getting tighter and waistbands snugger.

I’d already ordered a Peloton Bike before Apple Fitness+ launched, and since I’d opted for the (cheaper) model without direct Apple Watch synchronization the bike and the wearable weren’t on speaking terms. If I’d spent more on Peloton’s Bike+ then it could’ve linked directly to the Apple Watch and grabbed things like its heart rate readings; regardless of model, the Peloton iOS app synchronizes with Apple Health post-ride. Over six months where my health and, as important maybe, my perception of my health have been a focus, the two separate platforms have been instrumental. 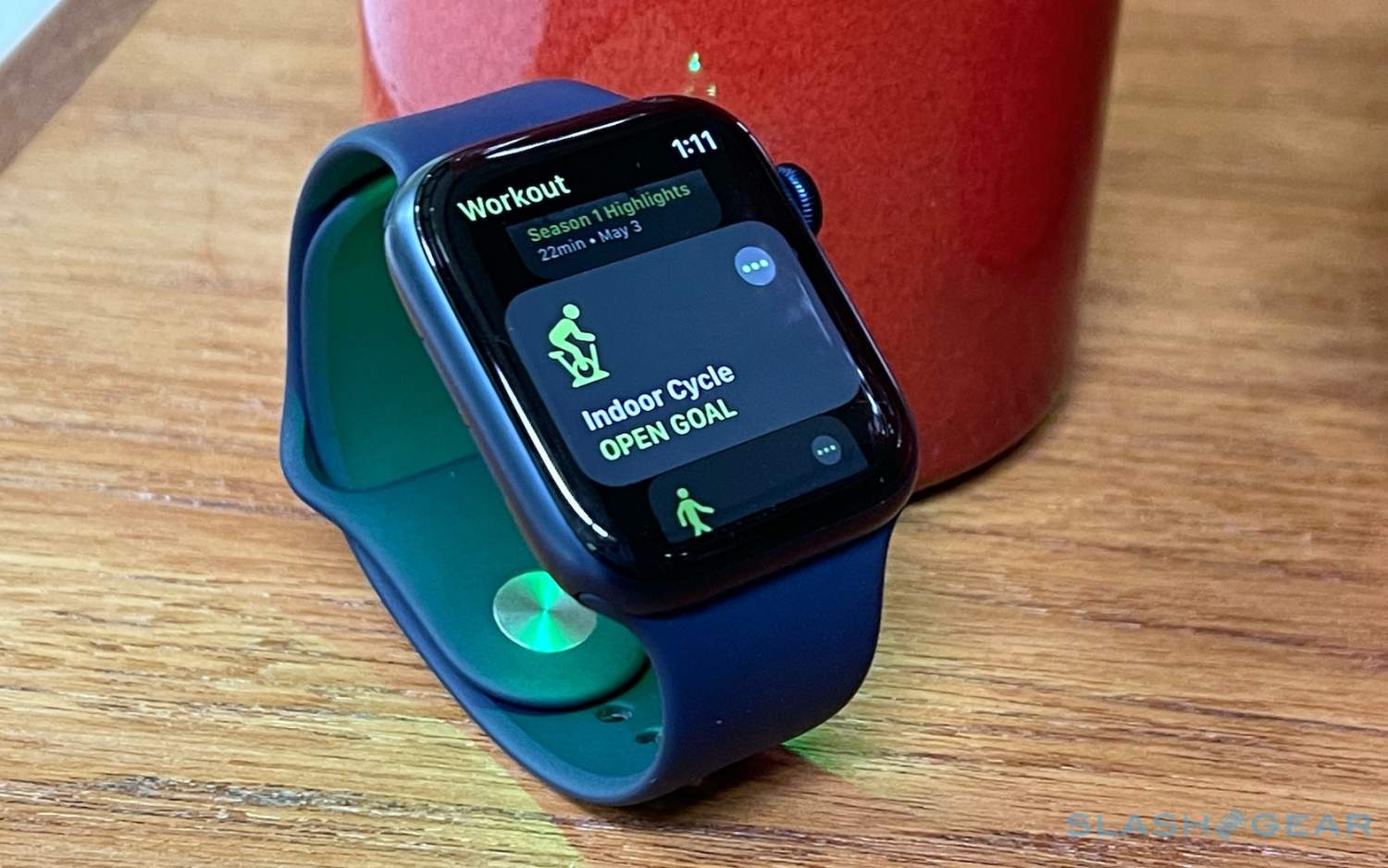 The persistence of watchOS is a large part of that. There’s the watch’s sheer ubiquity: on my wrist when I wake up, and taken off only when I go to bed. I’m not using it for sleep tracking as, perversely, I tend to get a less restful night when I’m wearing a tracker. Even with non-contact sleep tracking, though, I’ve been left with the same uncertainty as to what exactly I’m meant to do with all that generated data.

The Apple Watch’s health rings, in contrast, need no explaining. They’ve been around since the first generation of the wearable, of course; with my own renewed focus on them, I feel like I’m finally arriving late to the party. Like discovering your new favorite show, when everyone else has already watched up to season 5. 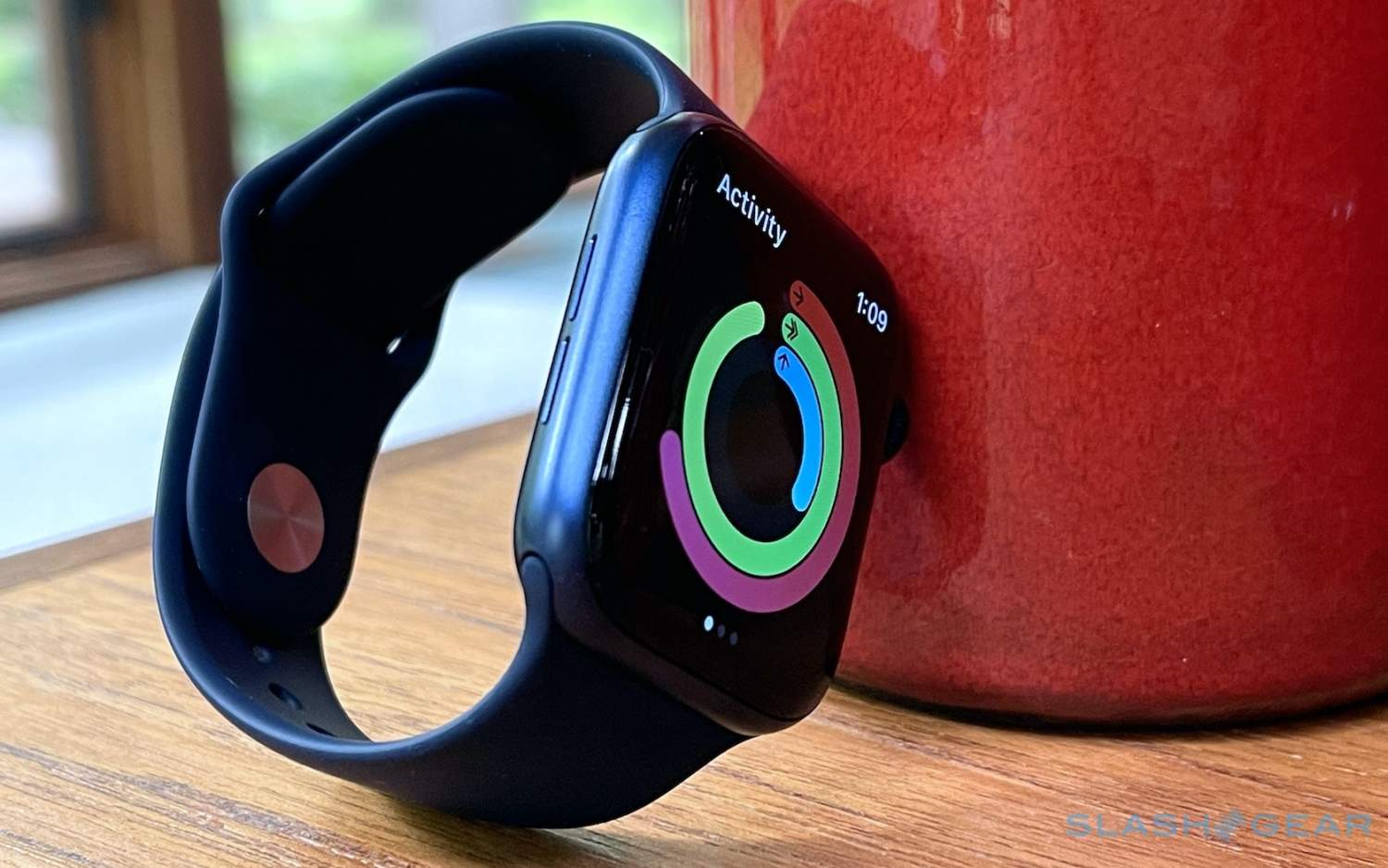 Prior to Apple Watch Series 6, completing my rings – there are three, for general movement in calories, active exercise in minutes, and a count of standing time tracked per hour – was the weekend exception, not the daily rule. The semi-regular reminders from watchOS were a low-level guilt trip. “Your Move ring is usually much further along than this, Chris,” on Monday, twisting the sword after a morning glued to my laptop screen.

There is something about a pandemic, it turns out, to make you think more about health and fragility. When the Peloton arrived I had thirty days to decide whether to keep it or return it, and the Apple Watch proved the perfect way to hold me to my commitment to at least give regular exercise a proper shot. 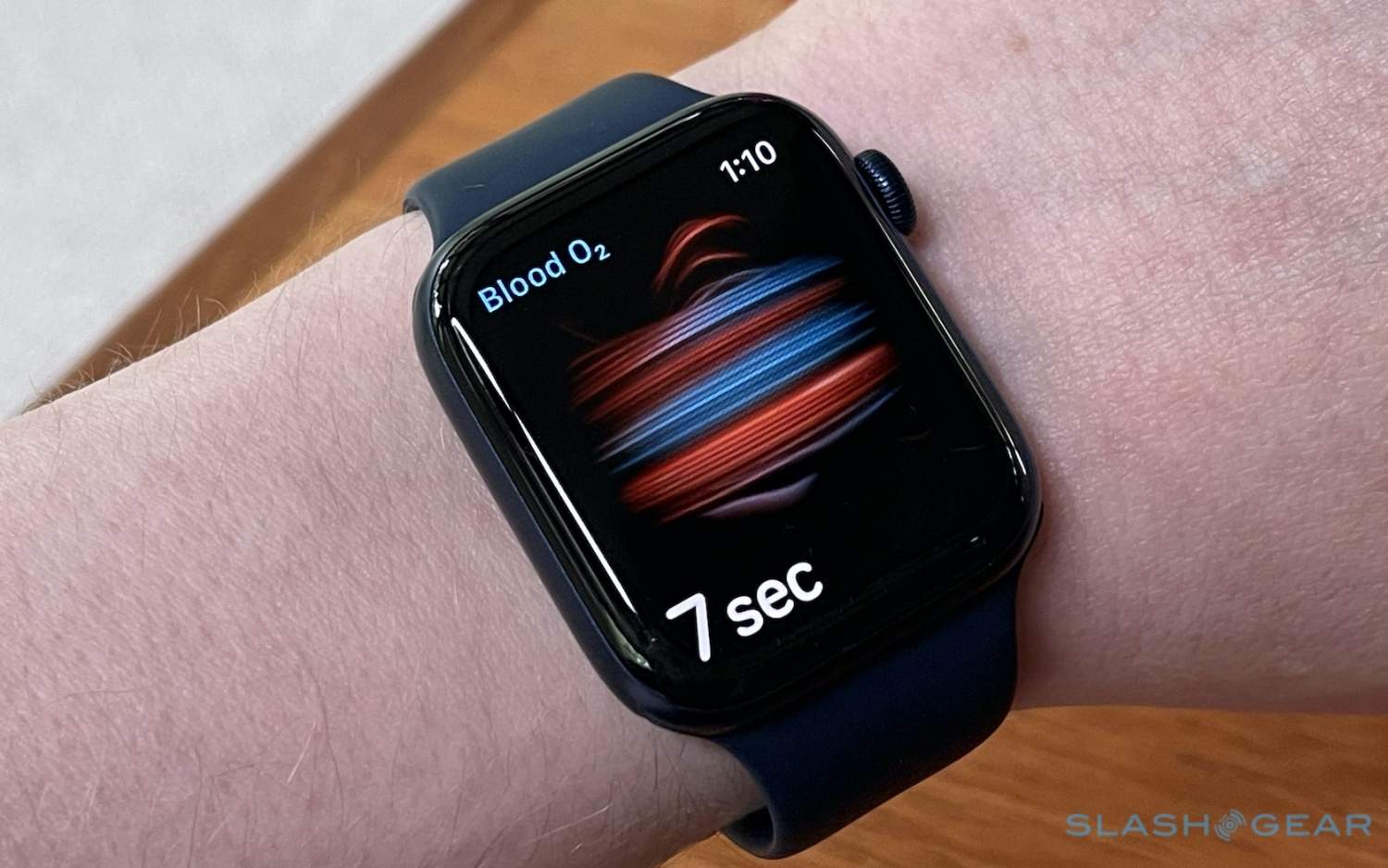 At the same time, some of the Series 6’s unique talents like blood oxygen monitoring had taken on a new dimension when half the headlines are suddenly about a new, semi-mysterious respiratory infection. I’d already ordered an SpO2 meter – a little clip that fixes to your fingertip and claims to calculate your current saturation level of oxygen in your bloodstream – and now I could echo that with Apple Watch readings too. That the two typically concurred was reassuring; in my early days of post-exercise breathlessness, I could check to see if my lungs’ apparent struggle was from general unhealthiness rather than COVID-specificity.

None of this would’ve been sticky enough had the watch not been so firmly embedded into the rest of my day, of course. It’s hard, nearly impossible in fact, to argue with the idea that the Apple Watch provides the best smartwatch experience at the moment. To the point, indeed, that I know people who use an iPhone primarily because they want an Apple Watch, not the other way around. 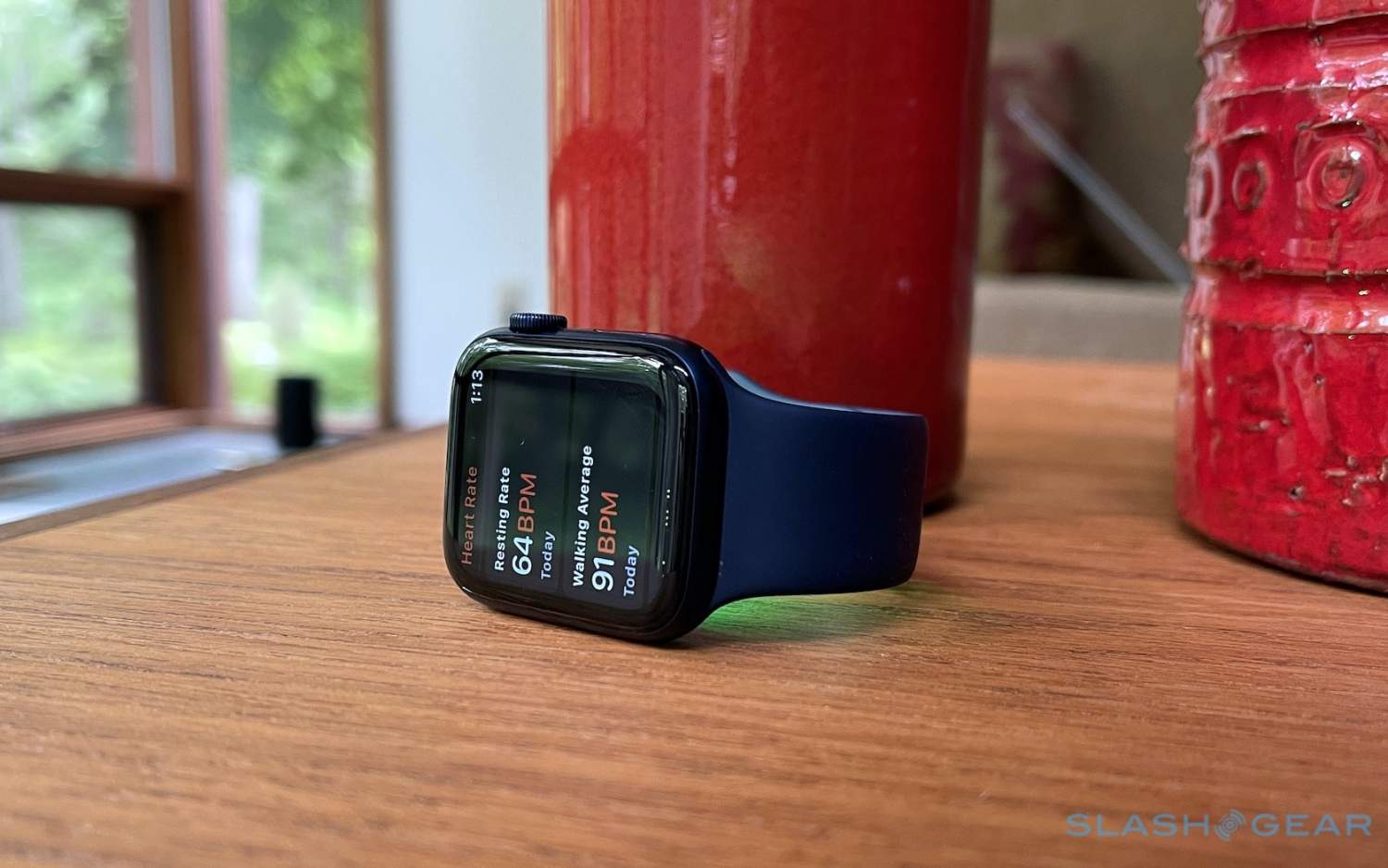 As ever, it’s an adjunct to that smartphone, not a replacement. My wrist is a buzz of regular notifications; to actually do much in response to them I’m still pulling out my iPhone. I think of the Apple Watch as part of a triage system, minimizing phone distractions rather than removing them completely.

Siri remains, well, Siri for better or worse. I’ve found Apple’s assistant is more useful now that HomeKit, the company’s smart home platform, has spread and is compatible with more devices, since being able to trigger scenes with a voice command to my wrist makes living with connected lights, music, and shades more straightforward to navigate. 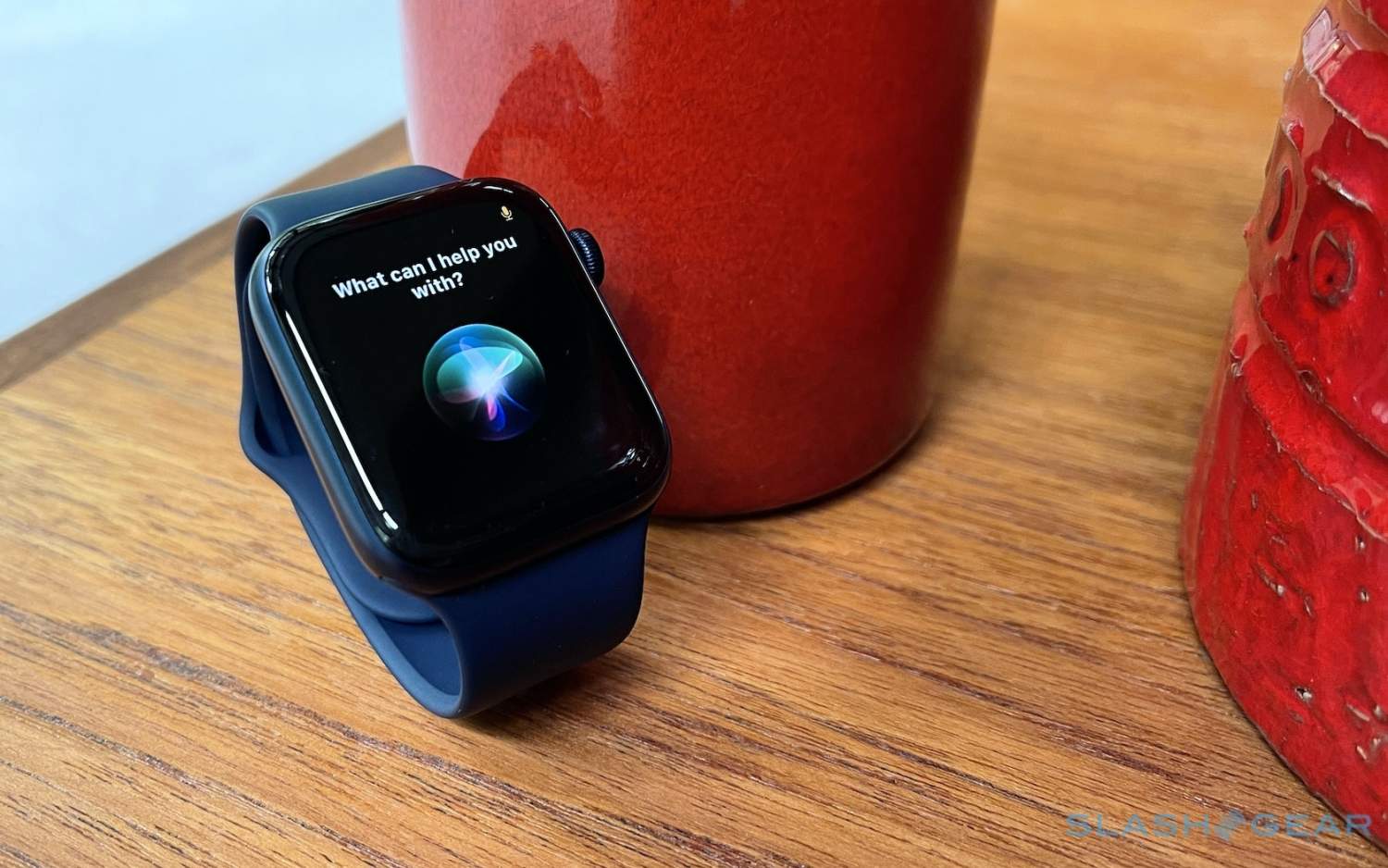 Battery life seems better than my old Apple Watch Series 5, though it’s worth noting that my stationary bike tracking isn’t placing demands on the wearable’s GPS sensor. Still, even when I’ve mixed things up and gone for extended hikes, I’ve never put the watch on its charger at the end of the day and had less than a quarter of its power still remaining. Usually there’s even more than that.

I’d always internally sneered at people excited at the idea of continuing a streak of activity on their Apple Watch. With my own now approaching 200 days, though, I’ve had the belated realization that such people aren’t just Pavlov’s dogs, in thrall to their wearable. Setting goals is hard, and sticking to them is harder, especially during a period where the rules and structure of daily life are somehow both strict and nebulous at the same time. 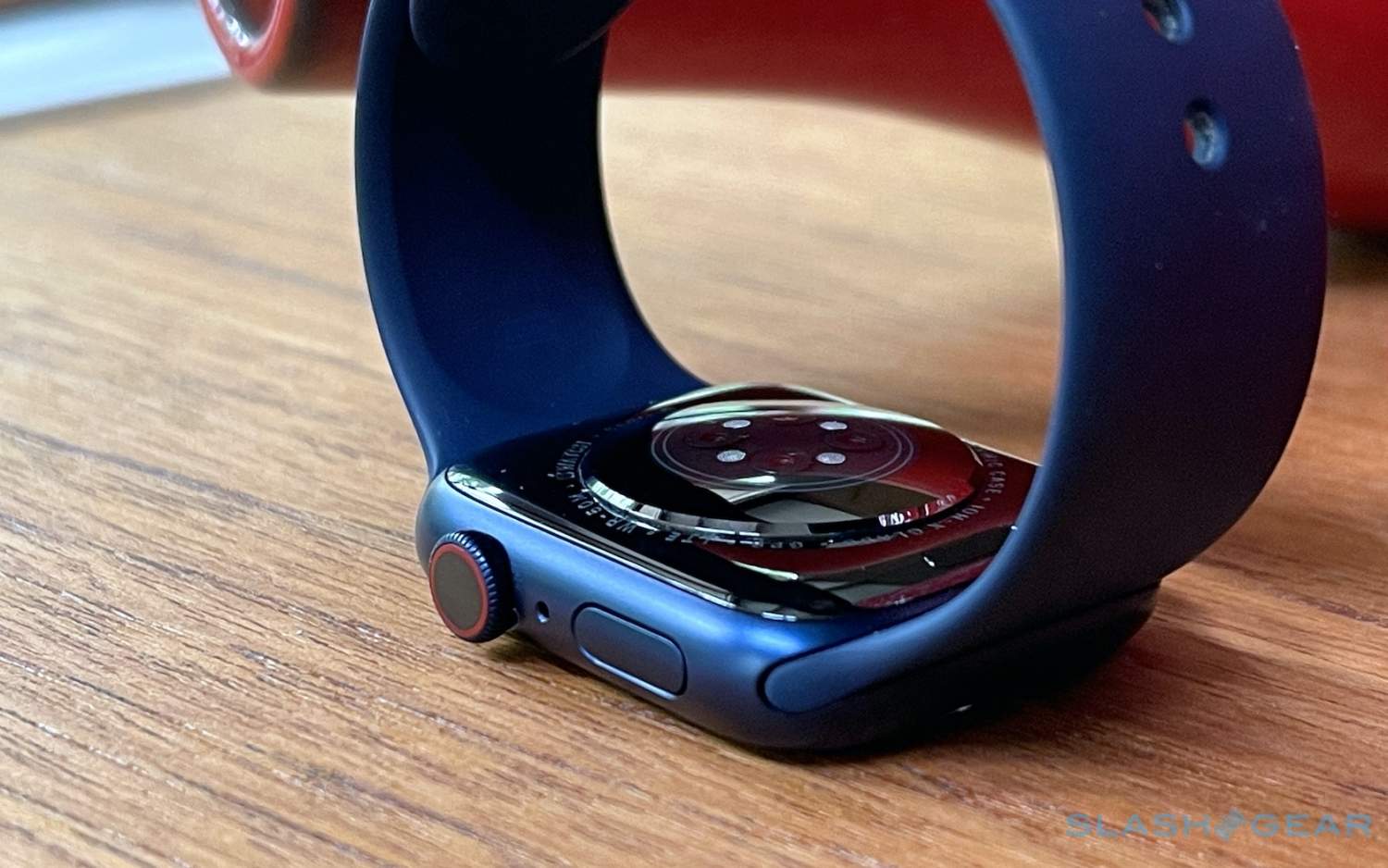 You may well be reading this and nodding, wondering why it took me so long to catch on myself. For you, the Apple Watch Series 6 offers a longer battery and useful, though not essential, blood oxygen monitoring. If you’re on a Series 4 or earlier, it’s worth the upgrade; if you already have a Series 5, I’d wait to see what the next-generation brings.

Though the Apple Watch SE remains my budget pick as an all-rounder, stepping up to the Series 6 does bring niceties like the always-on display, along with ECG and blood oxygen tracking, which I think are more than worth the extra outlay. If you’re like me, and you have plenty of good intentions but struggle with the consistency of implementation, then the Apple Watch is a well-rounded way to nudge you back on track.