We’ve finally got an official look at the Apple Watch, the company’s long-rumored wearable that brings with it a squared-off face and a collection of bragging points. Among the watch’s offerings (and there’s quite a bit) is wireless charging.

The Apple Watch comes has a MagSafe and wireless inductive charger, allowing for wireless charging, a feature that we’ve heard rumbles of in past rumors. Because of the design, there’s no hassle with alignment or such needed — just beautiful wire-free juice for your wearable. 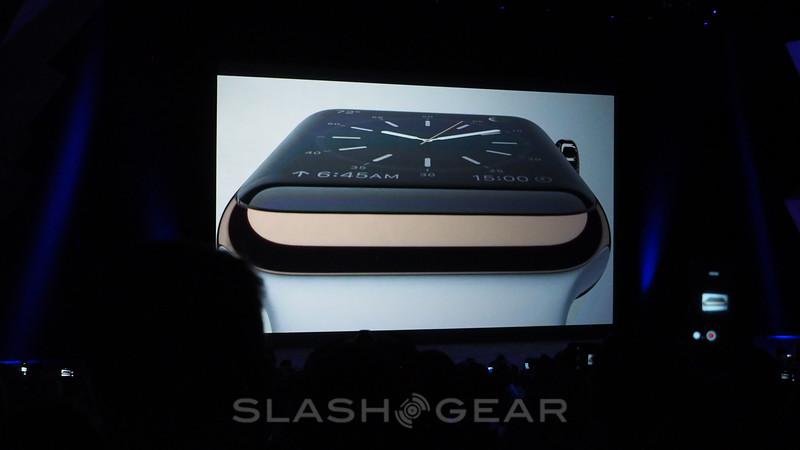 The Apple Watch features a new UI that isn’t merely a shrunk-down iPhone interface, also featuring interchangeable bands, Retina display, Sapphire glass, all of it running alongside a new chipset, the S1.

We’ve got all the details on Apple’s finally-here wearable in our SlashGear Apple Hub, where you can find all the up-to-the-minute details on everything Apple, including the new iPhone 6 and the iPhone 6 Plus. 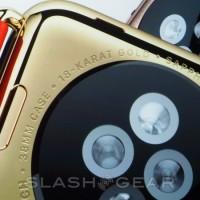 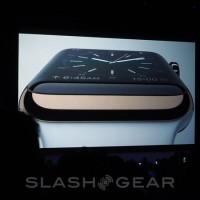