Apple has released iOS 14.8, along with iPadOS 14.8, watchOS 7.6.2, and macOS Big Sur 11.6, patching some security issues that the Cupertino firm says it believes have been actively exploited. The new software – released for iPhone, iPad, Apple Watch, and Mac today – is recommended for all users, Apple says.

“This update provides important security updates and is recommended for all users,” Apple warns.

For iOS and iPadOS, the two exploits focus on CoreGraphics and WebKit. With the former, “a maliciously crafted PDF” could, when opened on an iPhone or iPad, allow unauthorized code to be executed. “Apple is aware of a report that this issue may have been actively exploited,” the company says.

For the WebKit exploit, it’s a similar issue. However there, it’s “maliciously crafted web content” which Apple says could “lead to arbitrary code execution.” Again, there’s at least one report that the problem has been actively exploited in the wild.

For the Apple Watch, it’s only the CoreGraphics issue which is a concern, and addressed with watchOS 7.6.2. 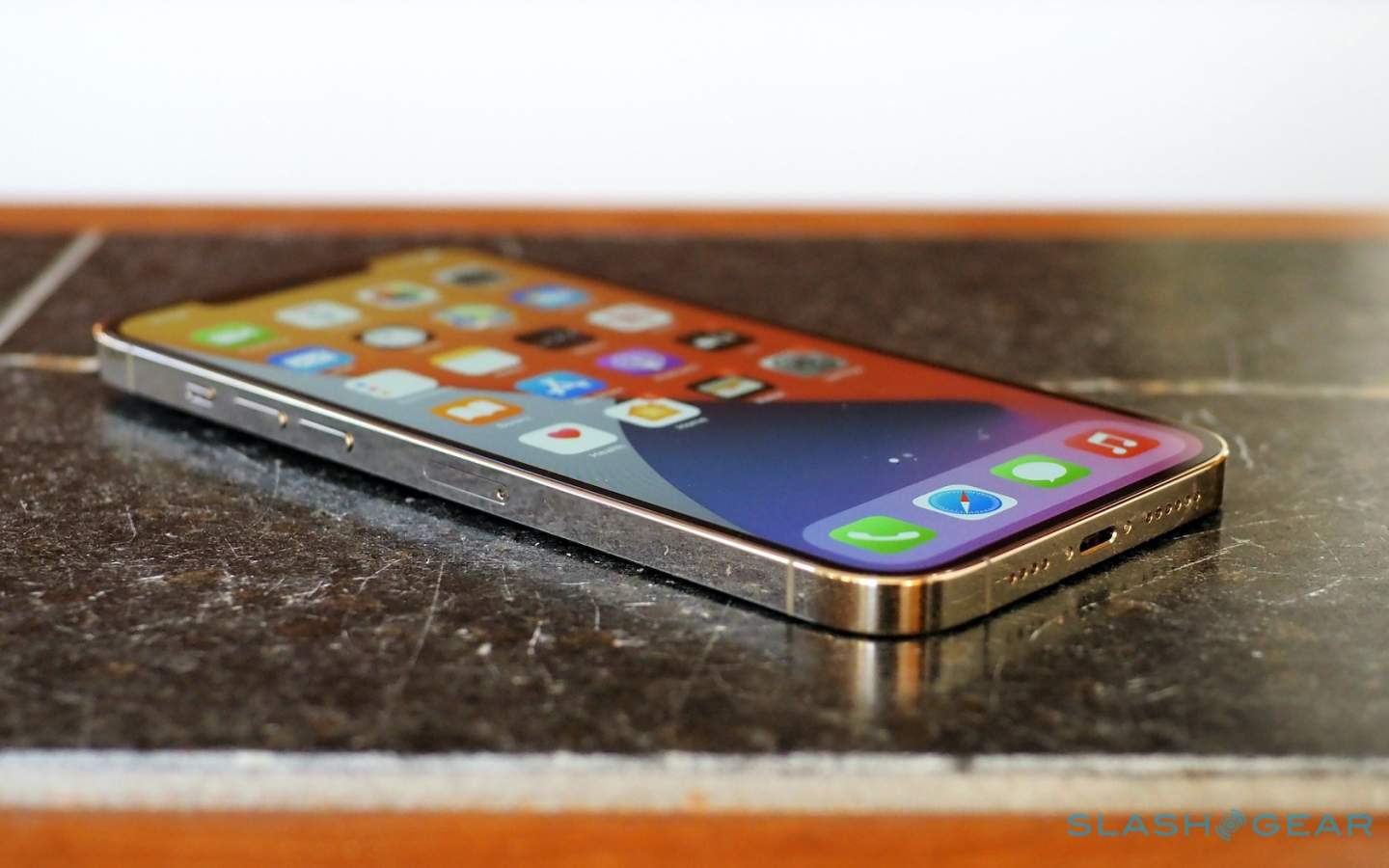 While security patches like this aren’t as exciting as those updates which introduce new features, they’re usually even more important to install. Apple hasn’t said just how many examples of the exploits have been identified, but given the number of iPhones, iPads, and other devices are around, they make an unsurprisingly tempting target to hackers.

You can prompt an update by going to Settings on your iPhone or iPad, choosing “General,” and then “Software Update.” Alternatively, your device should eventually prompt you to install the new version.

Expected to be fast incoming, meanwhile, is iOS 15. The latest version of Apple’s software for iPhone, it’ll include features like a new Safari interface, Focus moments for more granular control over what alerts and notifications show up and when, and an updated privacy system to control just what data apps and services can collect on you. iOS 15 is set to be the preloaded OS of the new iPhone 13, which we’re expecting to see Apple unveil at its big fall event tomorrow, September 14.