According to MarketWatch, the Ives note said that his read of supply-chain indications a “various retail websites” showed the next iPhone would likely appear in mid-April. 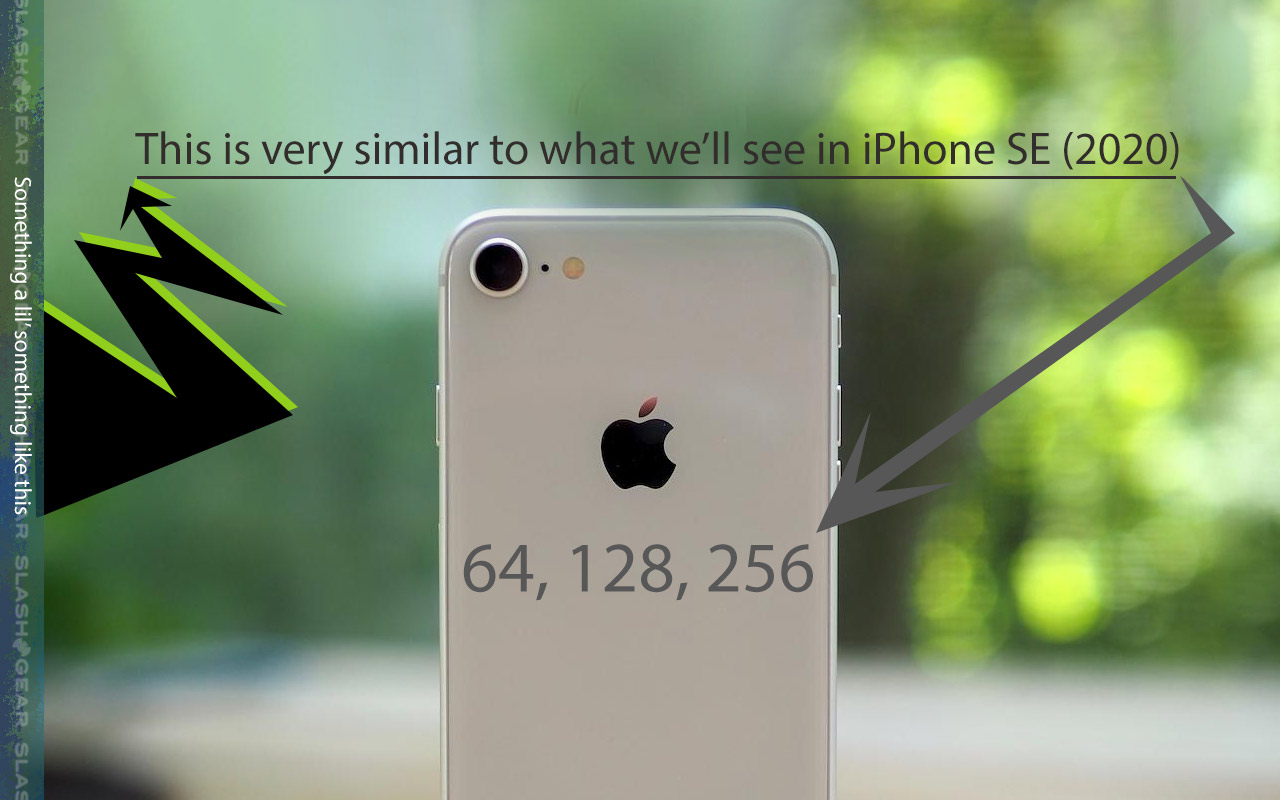 “While launching a mid-cycle budget/entry-level smartphone into the backdrop of a consumer global lockdown and unprecedented pandemic will be head scratcher to some,” wrote Ives, “We note that Apple is viewing this as a low-volume, low-touch release with little fanfare as the phones are already ready to ship.”

SEE TOO: Will iPhone SE2 (or iPhone 9) be a good, cheap upgrade?

Given Apple’s success with devices like the iPhone XR, it’s difficult to imagine Apple ever releasing an iPhone with “low-volume” in any sense of the term. The iPhone XR isn’t the phone being replaced, however – this new iPhone will run right alongside the iPhone XR in Apple Stores (online) until a next-generation replacement is revealed.

See our original iPhone 8 review to get a better idea of what this new iPhone SE might bring to the table. This might not be a replacement for the iPhone 8, but it certainly could seem like an upgrade.

The colors for the iPhone SE (2020) will likely include White, Black, and PRODUCT(RED). There’ll likely be five “official” cases at launch, and there’ll more than likely be at least 2, if not 3, different options for internal storage size.

The iPhone SE 2020 will likely have a 64GB version and a 128GB version, but might well have a 256GB internal storage size version too. The most basic version of the device will more than likely start with a price around $400 USD, and on up by $25-$50 increments from there.