This week there’s been a bit of speculation surrounding the miniature, perhaps half-sized tablet Apple may or may not be working on behind the scenes. Earlier this week we heard Daring Fireball’s John Gruber mention that a 7.85-inch model of the Apple tablet is currently in testing labs, though whether or not it would actually be considered for release seemed a different matter entirely. Now that Google Nexus Tablet rumors have caught fire again, is it time for Apple to get serious about tackling the mid-sized market?

What we’ve got here is a case of pre-emptive striking by Apple. Though they may never actually release a tablet-like device at any size other than what they’ve got right this second in the iPad, they’ve still got the option open to size-up the iPod Touch. The iPod Touch of course has many of the powers and capabilities of the iPhone but in a relatively parred-down form factor, and with no mobile data. 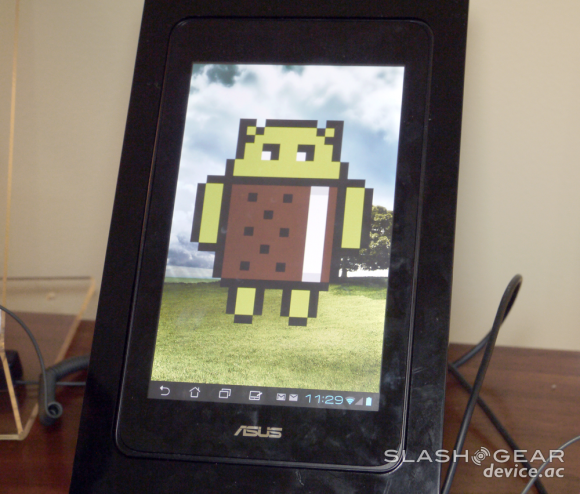 Could Apple’s next move be to double-up on the iPod Touch? From what we’ve heard directly from Apple and the late Steve Jobs – not a chance. Does it make sense for them to still create devices such as that just to see what their competition will be working with in the near future? Of course it does! Apple has more money than quite a few small countries in our modern mobile world, they’ve got to cash in on their ability to be versatile. 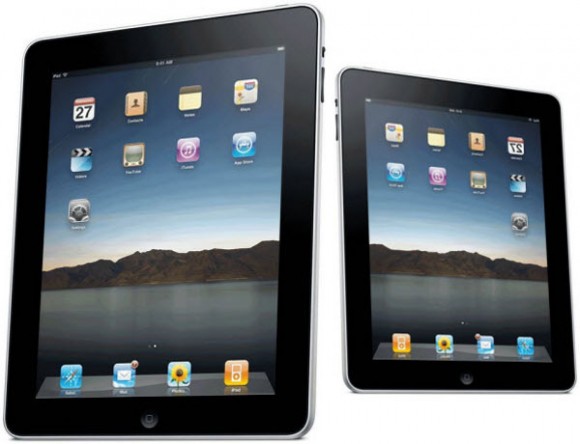 And the only way you’ll ever see one of these tiny tablets, if history teaches us anything, it’s going to be in a blurry photo that may or may not be real and will be sold to an unsuspecting foolhardy customer on eBay. Seeya then!