Apple should go private to save your pocketbook

Apple should transition back to a private company in order to once again create products that change the world. It’s been so long since Apple went public, it’s difficult to imagine the company as a privately-held entity, but would that the company could make such a transition, it could make a new iPhone-level piece of world-changing tech.

Can there ever be another Apple?

There’s an article on SlashGear by one Don Reisinger called Can there ever be another Apple? I recommend you give it a quick read. It was written back in October of the year 2012, back when Apple had a mere $100 billion in cash.

Not that Apple’s war chest of cash has anything to do with how capable they are of turning back into a private company, but still… As of Q1, 2019, Apple has approximately $245 BILLION DOLLARS on hand. You know how many Pokemon cards they could buy? All of them. 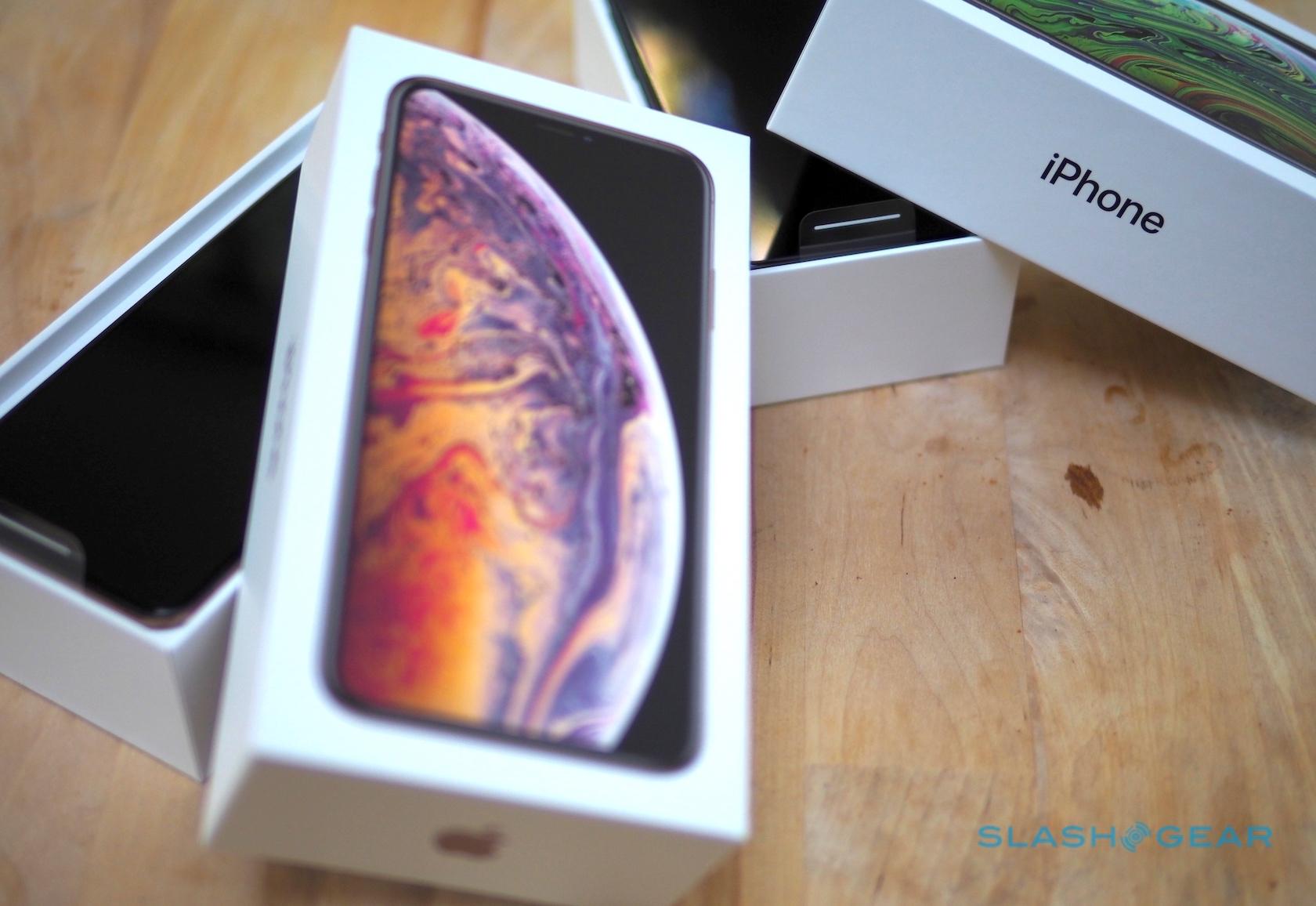 So much has changed

A lot’s happened in the past 6 years. The year 2012 was the first year Apple released a smartphone larger than the original iPhone, what with its now-miniature-seeming 3.5-inch display. The iPhone 5 had a (shocking!) 4-inch display. At launch it seemed like SUCH a big transition, such a big deal!

Here in the year 2019, Apple’s long since proven that they’re not attempting to change the world with a new iPhone every season. They’re making products that satisfy customers and seem just-good-enough to feel like a necessary buy for Apple fanatics – at least every other year.

But what’s really changed since the first iPhone was revealed? Think about what your smartphone does, of what your phone is capable, and the primary functions in your phone of which you take advantage. Most of the time I just use my phone as a sort of miniature computer – just a web browser in my pocket and a camera. 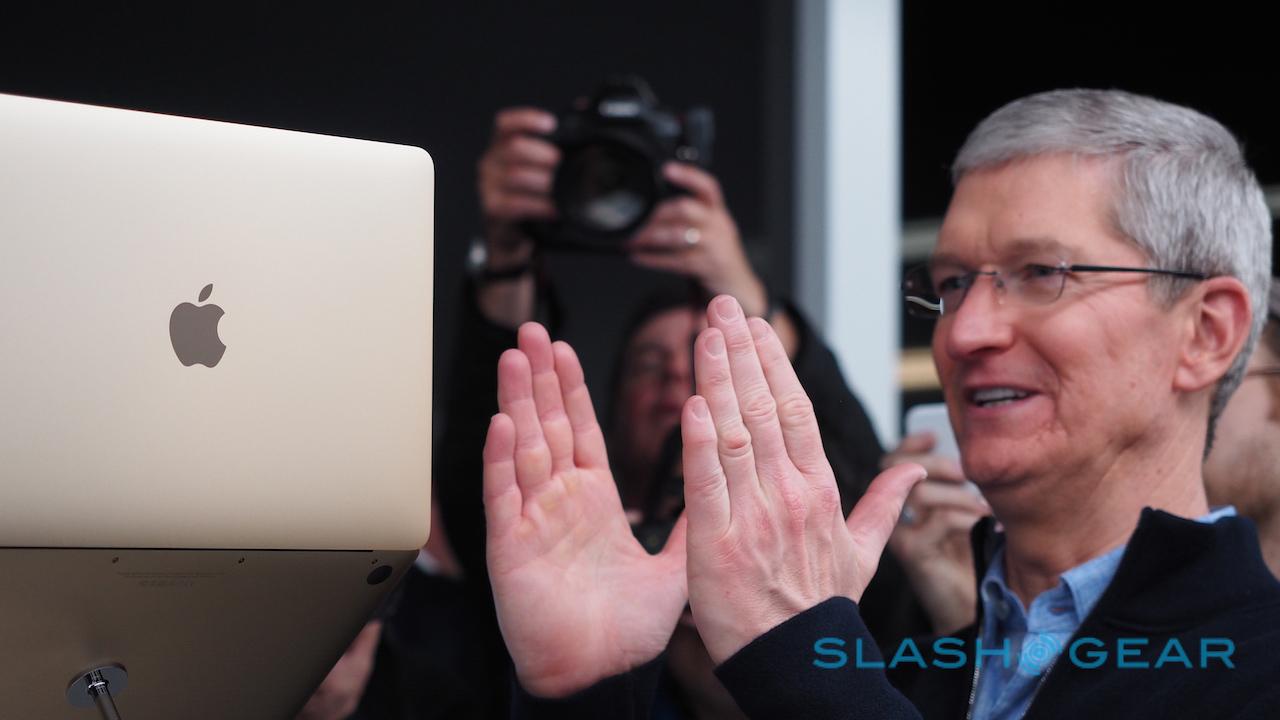 When was the last time Apple made a product that changed your life? I can’t imagine my life without the several MacBooks I’ve used through my schooling and adult life. I’ve had an iPhone or two, and an iPad, and I know they’ve shaped my perceptions of the potential of a mobile device in general.

But it’s been a while since Apple’s made a product that I’d contend really defined and/or created a new product category. Is that OK? Is that something Apple’s board of directors is expecting?

As a public company, Apple’s pretty much expected to do whatever it takes to grow as a company. If Apple were to return to a state in which it wasn’t expected to perform in a certain way for stockholders, could they create something more daring than a new iteration of an iOS device?

Since Apple currently has basically More Money Than God, could they take an Utterly Unprecedented turn that nobody’d expect? Could they use all their massive piles of money to create a device that, for the first generation or two, they release to the public for a cost that’s Entirely Affordable? Wouldn’t that be incredible, and potentially smart in the long run?

In June of 2019, Jony Ive left Apple to create his own design firm. We’ve wished him well.

Could Jony Ive’s new company LoveFrom be the one to push the next majorly innovative and world-changing product the likes of which Apple’s not delivered in a decade? I’m crossing my fingers at the prospect!